YouTube is spreading misinformation about the European Copyright Directive ‘in a direct attempt to subvert the democratic process’, PRS for Music’s chief executive Robert Ashcroft has warned.

YouTube is spreading misinformation about the European Copyright Directive ‘in a direct attempt to subvert the democratic process’, PRS for Music’s chief executive Robert Ashcroft has warned.

In an open letter to the Financial Times, Ashcroft responded to an article authored by YouTube chief executive Susan Wojcicki claiming the EU copyright proposals could lead to blocked access to the internet.

Wojcicki’s piece, which ran in the newspaper last week, suggested that ‘EU residents are at risk of being cut off from videos that, in just the past month, they viewed more than 90 billion times’.

She added: ‘While we support the goals of Article 13, the European Parliament’s current proposal will create unintended consequences that will have a profound impact on the livelihoods of hundreds of thousands of people.’

Ashcroft responded: ‘Over the last few weeks, Ms Wojcicki has been extremely vocal in her attempts to paint Article 13 of the proposed EU Copyright Directive as the harbinger of “unintended consequences” for the creator economy.

‘I am not at all surprised by this, because since July this year YouTube has continued to spread misinformation about Article 13 in a direct attempt to subvert the democratic process. Despite this, on September 12th members of the European Parliament voted to send the draft Copyright Directive into the final stage of its legislative journey before it passes into law.’

He went on to say that Wojcicki has not presented ‘a shred of evidence’ to support her claims that Article 13 will harm the creative community.

‘The music industry, on the other hand, has laid out ample evidence that current legislation, via its “safe harbour” regime, favours both YouTube and other platforms to the detriment of the economy as a whole,’ he said.

‘There is no doubt that YouTube is a valuable promotional platform for performers, but that does nothing for the songwriter. This is wrong and must be corrected.’

Ashcroft added that rightsholders want their content to be enjoyed, but they want to know what is being enjoyed, by  how many, and that they might be paid a fair price for it.

‘It is imperative that the EU Parliament, Council and Commission resist what I consider to be fake news, untruths and alarmist propaganda being circulated by multi-billion-pound internet companies that have for so long unfairly profited at the expense of our creative industries,’ he closed.

The Copyright Directive is now in 'trilogue' stage, involving representatives of the European Parliament, the Council and the Commission. It is expected to be ready for final review early in 2019.

Related
Article 13: music not misinformation
Creative crunch: why Europe is debating the future of music
News 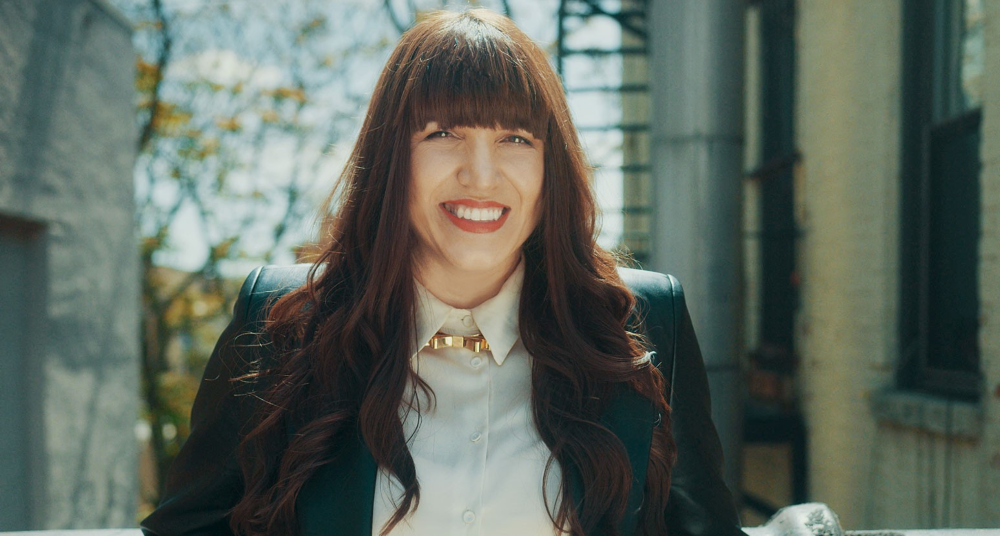 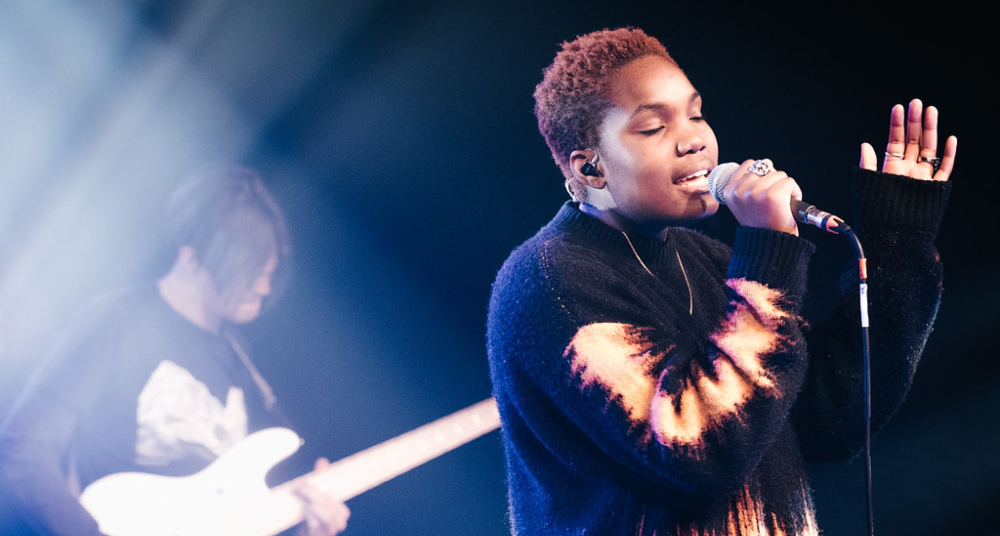 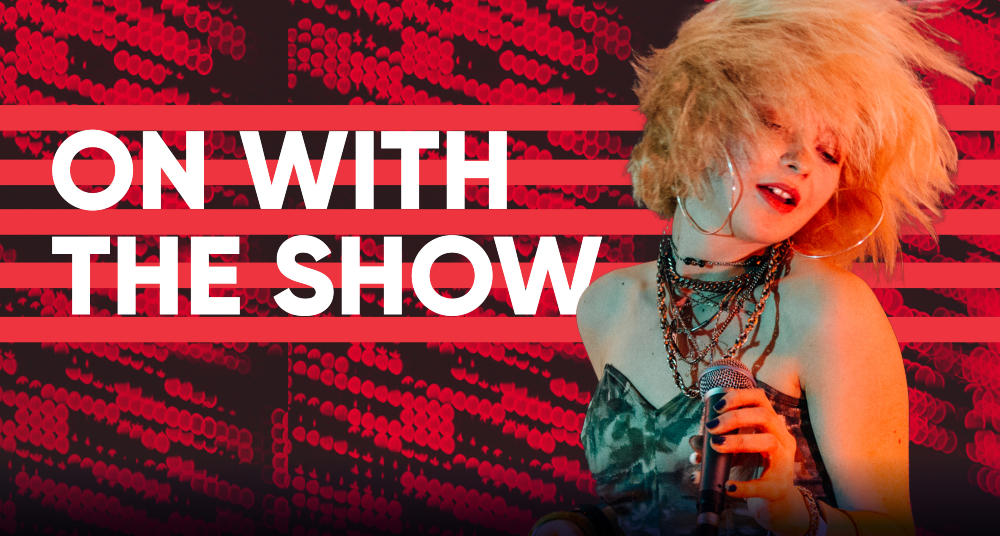 PRS for Music offers support to members returning to the stage

‘On with the Show: How To - Earn Royalties from Live’ webinars, taking place in September, will focus on how members can manage their account via the PRS for Music website, how they can report a live or DJ performance, and how live royalties work.