PRS for Music is the home of the Performing Right Society (PRS). The Mechanical-Copyright Protection Society (MCPS) have a service agreement in place with PRS for Music who provide rights management and administrative services to MCPS.

PRS pay royalties to our members when their works are:

MCPS pay royalties to their members when their music is:

In some cases, money is collected jointly then split between PRS and MCPS. 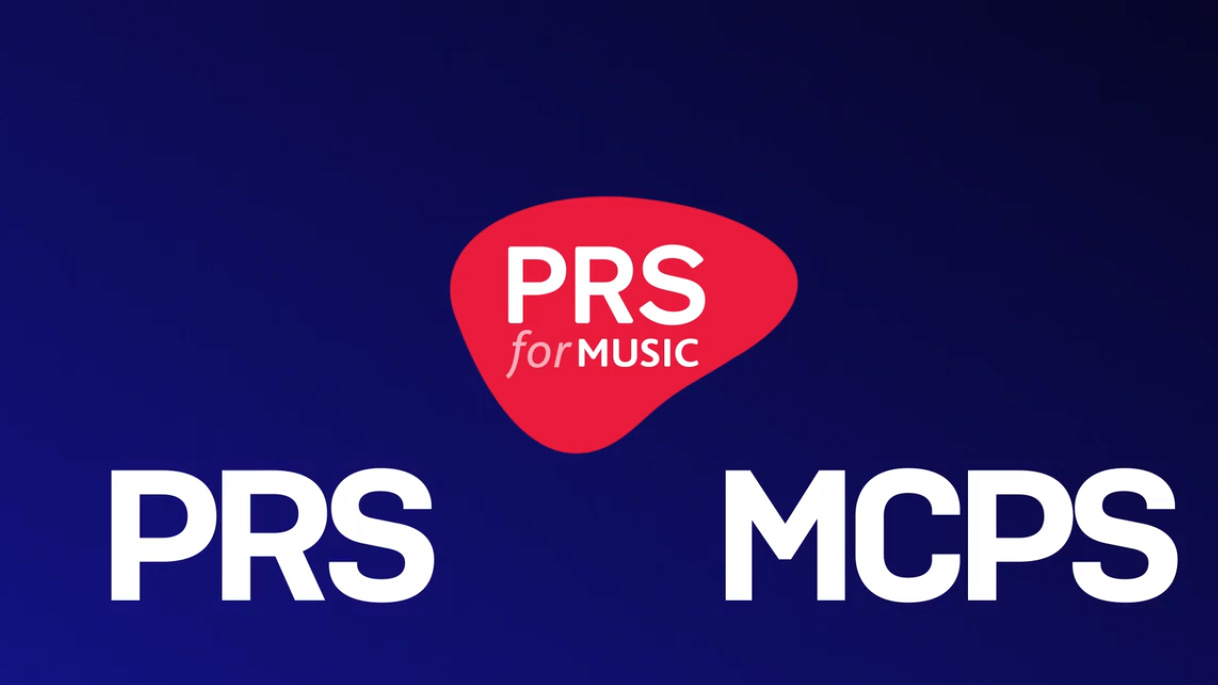