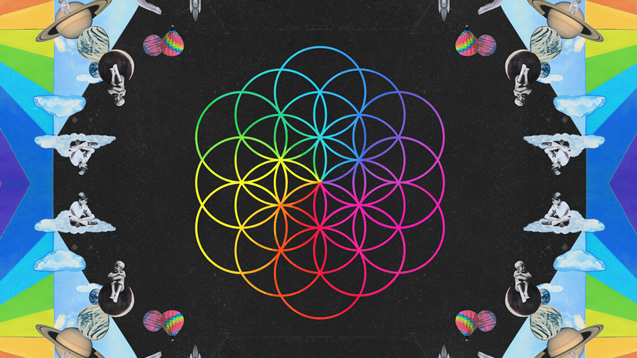 UK rockers Coldplay have become the most streamed band in the world, passing 5bn streams on Spotify, new figures have revealed.

UK rockers Coldplay have become the most streamed band in the world, passing 5bn streams on Spotify, new figures have revealed.

Music Week reported that more than a billion of this figure came from their latest seventh studio record, A Head Full Of Dreams.

Adventure Of A Lifetime, the lead single from the record, is the most streamed with over 322m plays to date. The second placed Hymn For The Weekend has clocked up 289,860,180.

Coldplay are 12th in the world when it comes to Spotfiy monthly listeners, clocking up 25,495,719.

This latest achievement caps yet another big year for the band who were named Artist of the Year at the BBC Music Awards.

Read about the event.
News

Get to know post-punk politicos Italia 90...