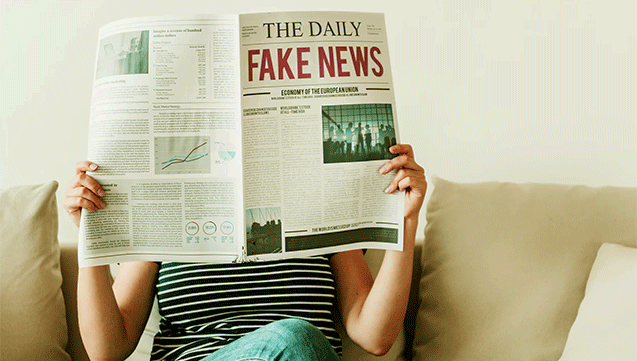 A YouTube campaign which falsely claims internet users and music-makers will suffer under the European Commission’s (EC) new copyright proposals has been slammed by digital music experts and the EC itself.

A YouTube campaign which falsely claims internet users and music-makers will suffer under the European Commission’s (EC) new copyright proposals has been slammed by digital music experts and the EC itself.

The campaign, which is calling on YouTube’s own community of creators to fight the proposals, has ratcheted up over the last few days with comments from the company’s chief executive Susan Wojcicki and head of global music Lyor Cohen appearing in the national press and online.

Both have painted an incorrect picture of the Copyright Directive and its Article 13 clause, saying it will block access to content online without producing any evidence to prove this.

An accompanying video and email campaign targeting YouTube users has further propped up their spurious claims, which have led the EC to release the following statement:

‘There’s some misinformation going around about the copyright law reform we’re proposing,’ the EC’s social media team said on Instagram.

‘If you are a YouTuber or a YouTube lover, don’t worry. You will continue to do what you do today: watching your favourite vlogs, filming and publishing for your beloved followers, learning from tutorials, listening to music and much more! Go on and keep enjoying all that as much as we do!’

The post went on to explain that the EC is proposing the copyright reforms because ‘we believe artists, performers and creators sharing their content online should get a fair remuneration for their creativity and hard work.

‘We need to close this value gap and make sure the remuneration for creators and online platforms is fairly shared. We want to empower and strengthen the position of authors and artists in negotiations with big platforms which largely benefit their creations. We want contracts between online platforms and creators to be transparent.’

Geoff Taylor, chief executive of the BPI, has also commented on YouTube’s ‘carpet-bombing propaganda’ in a blog post for the organisation’s website today (Wednesday).

In it he said: ‘Article 13 has been carefully scrutinised over four years by the European Commission, Council and Parliament. These three institutions have rightly concluded that the Value Gap is real, and that YouTube ought to take some responsibility for the content it publishes, just like other publishers. YouTube now seems to be trying to scaremonger the EU into reversing decisions taken after a full debate, because it doesn’t like the outcome.

‘Lyor Cohen argues that ad-supported revenues are helping to fuel music industry growth. That's far from our experience.  Despite many billions of views, ad-supported video now generates less than half the revenue labels make from vinyl, and only one-sixteenth of the revenue from premium subscriptions. This problem needs to be fixed.

‘It’s time for YouTube to respect the EU legislative process and focus its energy on working with labels to grow the value generated by recorded music, for example through its excellent new YouTube Music subscription service, rather than trying to protect an outdated safe harbour that has given it an unfair advantage over both competing services and individual musicians and creators.’

Related
Article 13: music not misinformation
Creative crunch: why Europe is debating the future of music
Business and Money