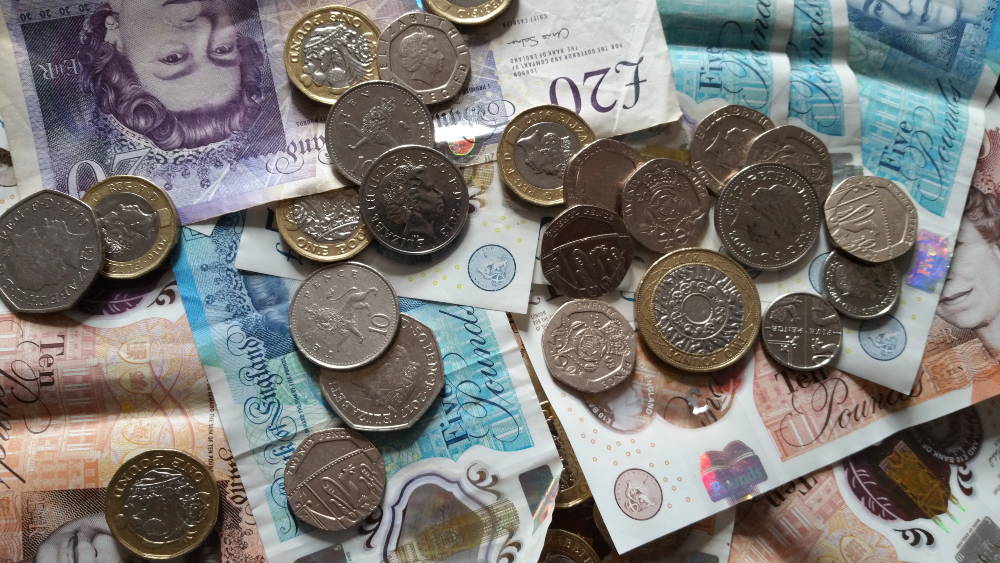 PRS for Music has made progress since its first gender pay gap report in 2017 and is committed to doing more to close the gap and to champion diversity.

This was largely driven by executive appointments and leavers, including the appointment of Andrea C. Martin, the organisation’s first female chief executive.

The report shows that PRS has hired more women than men in recent years, albeit in lower paid jobs. There are still more men in senior positions, being paid higher salaries. That said, PRS has made progress since its first gender pay gap report in 2017 and is committed to closing the gap.

Earlier this year, PRS for Music signed the Keychange gender equality pledge to achieve 50 percent Board representation of women and under-represented genders.

With PRS for Music’s support, the Keychange movement, alongside its charity partner, PRS Foundation, has already made a huge impact on the music industry in workforces, board rooms, on stages and more.

PRS for Music has also committed to UK Music’s Ten-Point Plan to help achieve greater diversity within its workforce and continues to work closely with grassroot organisations such as Women in CTRL and Girls I Rate to influence positive change within its membership and across the wider industry.

Andrea C. Martin, CEO, PRS for Music, said: ‘At PRS for Music, we respect and embrace difference and value diverse teams. Just like the members we represent and the music they make, we are multifaceted. Inclusion is one of our core company values, which we use to evaluate performance, and we strive to be a workplace where everyone is treated fairly, regardless of gender, race, sexuality, or any other characteristic. Since our first gender pay gap report for 2017, our business has changed significantly, and will no doubt continue to do so as we manage the impact of the coronavirus pandemic. Our gender pay gap figures have shown modest improvement over this period and we have taken several steps to support the increase in women in senior roles, but we must and will do more, to close the gender pay gap and champion diversity and inclusion at every level of our organisation.’ 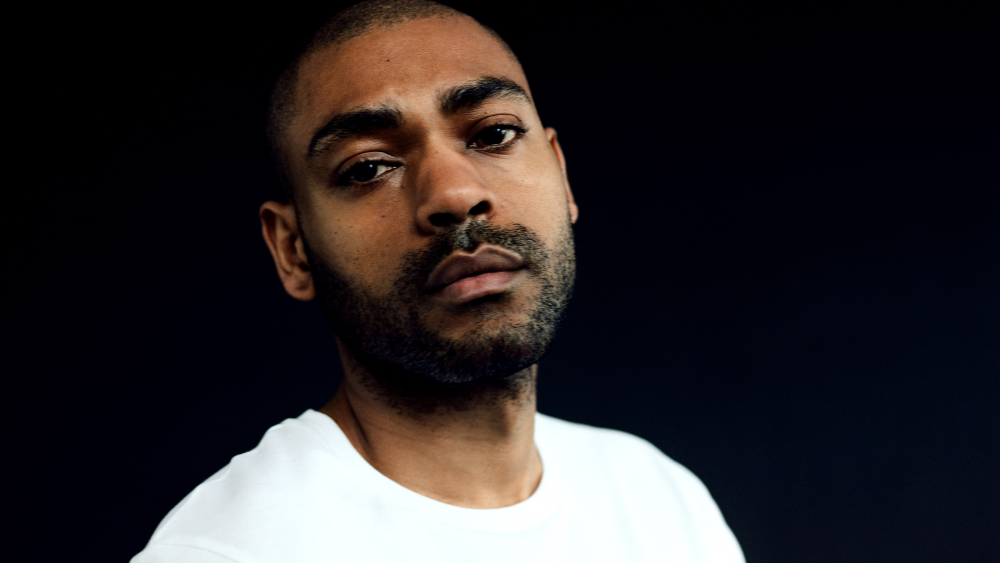 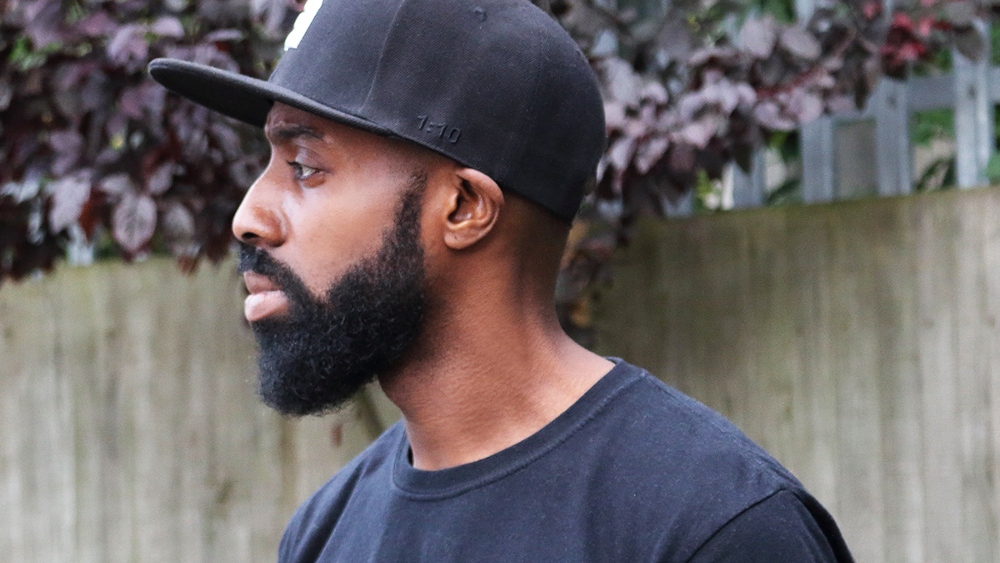