Date: 12 November 2013
Recipient: Orbitol
Location: The Garage, Highbury
Find it on a map

Orbital, one of the UK’s most influential electronic music acts were honoured with a PRS for Music Heritage Award on the 12th of November 2013. The unveiling of the plaque took place at The Garage in Highbury where Phil and Paul Hartnoll played their first live show on the 18th of March 1990.

The Hartnoll brothers, originally from Kent, formed Orbital in 1989 and quickly became central to the seminal 1990s UK dance music scene. Orbital performed at the London Paralympics Games opening ceremony and their 1994 Glastonbury performance is often hailed one of the best live shows at the festival. Their most popular album, Snivilisation spent four weeks at number 4 in the UK charts and was listed as one of The 25 Best Dance Albums Ever.

It’s hard to believe our first proper Orbital gig was 23 years ago, I feel touched that PRS for Music want to mark this occasion which was for me one of the defining moments as a young man.

Orbital are true pioneers of British electronic music. They influenced a generation and helped to create an environment within which British dance acts could regularly achieve chart success. Orbital have created a long list of amazing songs. To have Orbital returning to The Garage to accept their PRS for Music Heritage Award clearly demonstrates the crucial role live music venues have in helping to develop talented individuals who have the ability to shape a scene. 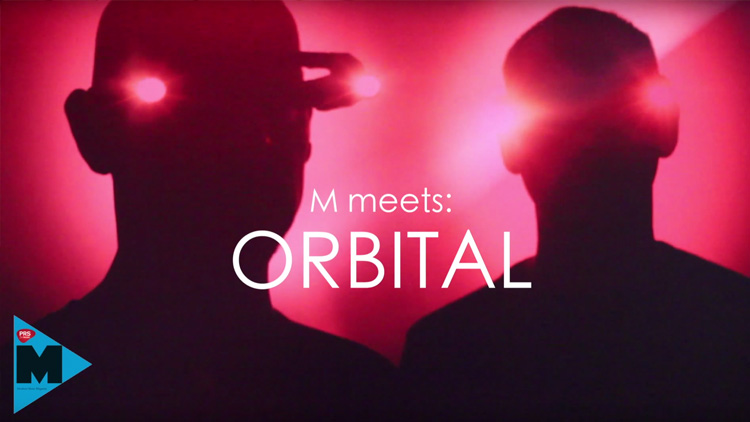