Over 30 of the very best artists, songwriters and producers in Grime, Rap, R&B and Afrobeat from across the UK including Alicai Harley, Big Narstie, Conducta, Diztortion, Kamille, Maverick Sabre, Nadia Rose, Shakka and Yizzy, took part in a three day songwriting camp that has been captured in a new documentary from PRS for Music and Spotify.

Filmed behind the scenes at London’s famous RAK Studios over three days, the documentary captures the first ever ‘WhoWeBe Songwriting Sessions’, bringing these artists together in the same creative space for the first time.

Each representing British culture in their own unique way in the studio, the documentary sees the artists, songwriters and producers talking about their creative process, connecting with each other, working together and discussing what it’s like to be part of a songwriting session.

Watch the documentary below: 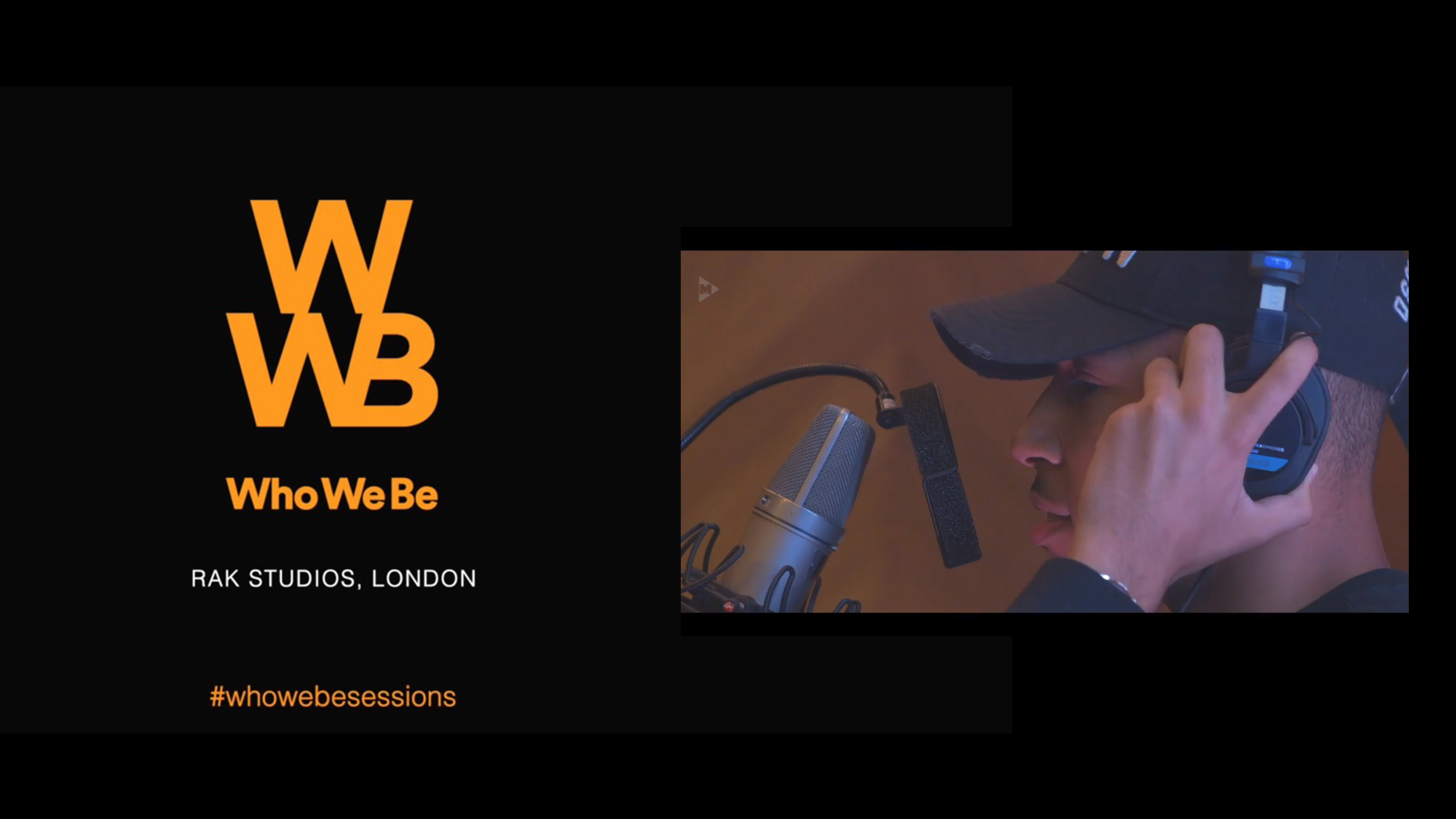 Over 20 phenomenal tracks were created across a very productive three days. This documentary showcases the true power of creative collaboration. It also offers advice to aspiring songwriters and producers from some of the most relevant music creators right now.

The WhoWeBe brand is continuing to evolve and has grown massively since our first live show at Alexandra Palace back in 2017. We’re thrilled that we have been able to build out different areas of the brand, taking it from one of the most listened to playlists to a critically acclaimed podcast - WhoWeBe TALKS_ - and now partnering with PRS for Music to create this incredible opportunity for songwriters. It’s a massive milestone for the brand and we’re looking forward to continue helping artists to grow.

The WhoWeBe playlist has grown substantially over time and is now the UK’s biggest Rap, Grime and R&B Playlist, with over half a million followers.

Representing the rights of over 150,000 songwriters, composers, producers and music publishers in the UK and across the world, PRS for Music actively engages with its members in a variety of ways to help them further their careers and expand their creativity. Collaborative events like this not only serve as a platform for new hits to be written, but encourage new creative relationships to continue and develop into the future.

PRS for Music has previously supported and hosted studio sessions at the world-famous Abbey Road Studios in conjunction with the Country Music Association, the first ever Grime and Rap songwriting camp at Tileyard Studios with Notting Hill Music, and continue to host Dance Music sessions in Amsterdam with Sony/ATV Music Publishing.

Big Narstie joins Who We Be Songwriting Sessions

PPL, PRS for Music and PRS Foundation bring OnTrack to The Great Escape

OnTrack networking and educational hub will feature panels and in-conversations with some of the brightest UK talent.