PRS for Music, the organisation that represents the UK’s songwriters and composers, today announces that “England Roar” by Bristol based group ‘Chip Shop United’ has won its World Cup competition - Sing Up England!

PRS for Music launched the nationwide competition back in March to find the best unofficial anthem ahead of kick off last Friday (June 11th). Open to all budding song-writers, the challenge was to compose an original song about the FIFA 2010 World Cup. PRS for Music received a whole realm of entries from anthems to chants and ditties but the entry from Chip Shop United really stood out with the judges as one to help cheer along the hopeful England fans.

Steve Yabsley from Chip Shop United says: “A few years ago I wrote 'Turning on the Gas' - for Bristol Rovers - the tune was popular with fans and is still played at the stadium and after every match in the bar. When it was announced that there was to be no official England song and I saw the details about the competition I sat down and banged out 'England Roar.' I tried to make it as tuneful as possible and with lyrics which were accessible, but not hackneyed. My favourite line is 'Forget about the WAGs in the rags, just get one in the onion bag'.

The track was recorded at a studio in Bristol and the video at a friend’s photographic studio. The group sport smart suits instead of football strips in the upbeat video and inject humour by playing weird instruments – including garden forks and loaves of bread.

Steve continues “Winning the PRS for Music Sing Up England! competition is a smashing compliment and I'm really chuffed. I'd like to dedicate the win to all the fans who have to endure the nail biting, excruciating roller coaster ride of watching England in a major tournament. They never, ever make it easy for themselves. I still think we'll make the final - although we'll probably lose on a penalty shootout.”

PRS Chairman Ellis Rich said “Football and music are an emotive combination and few things get the nation’s emotions roused like the World Cup. Anthems play an important part in both the euphoria it creates during the match and the motivation it gives players on the field. I’m sure the whole nation will be hoping the England team emulates the success of Chip Shop United – good luck England!”

The track is available to purchase as a download on Amazon for just 69p and you can watch the video below. 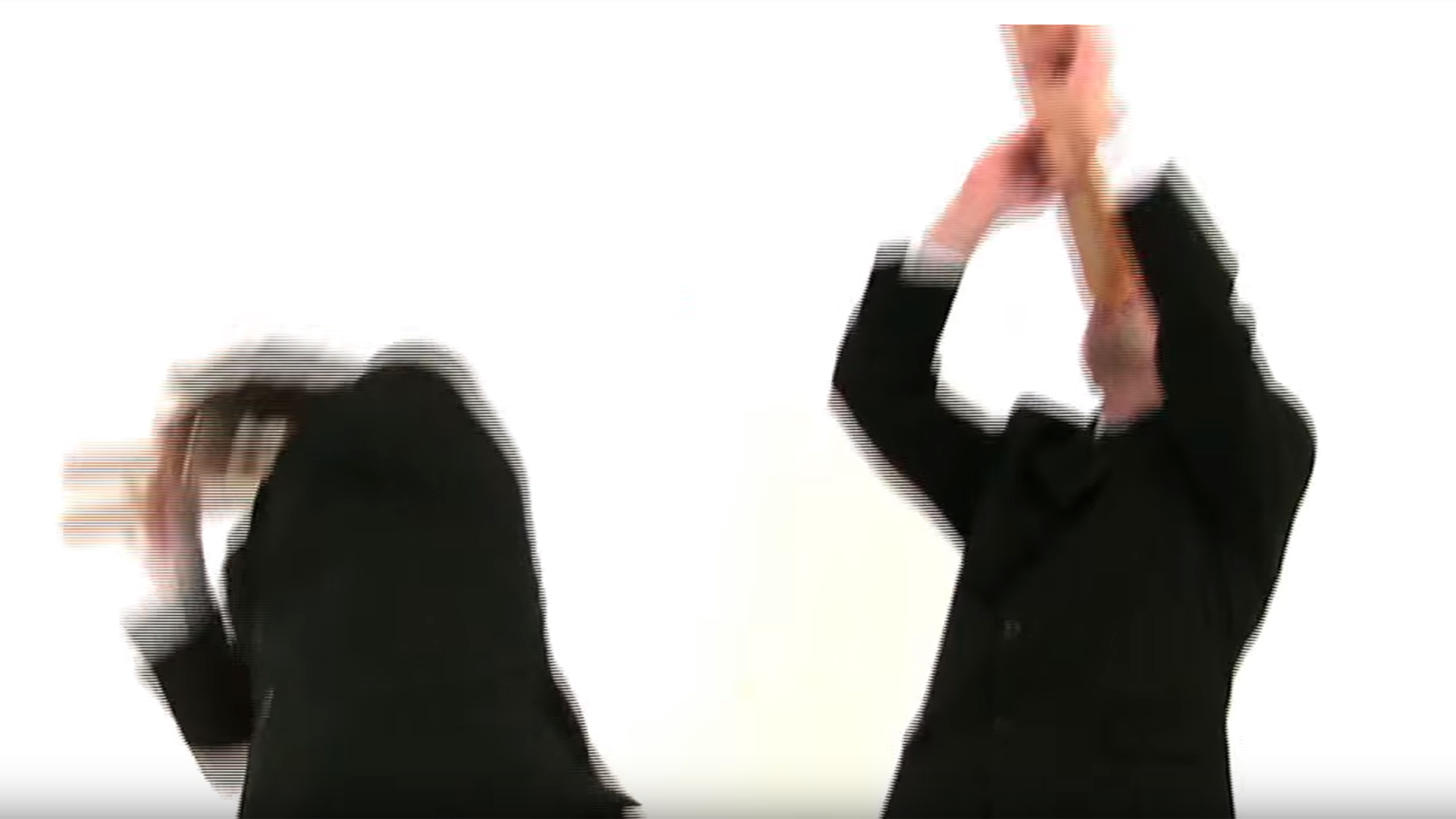 PRS for Music Back to Live Music Venue Prize awards six music venues across the UK £10,000