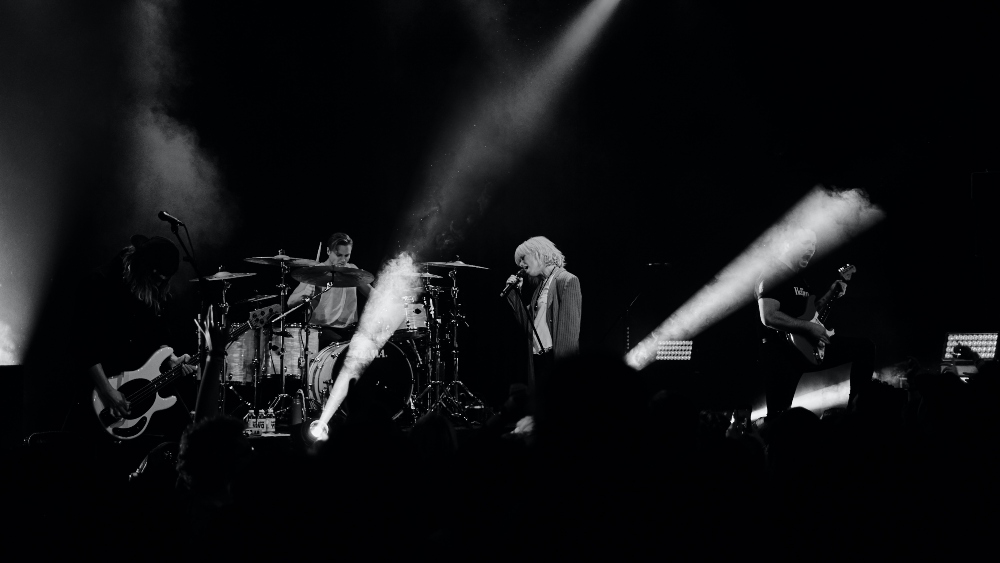 The government had said that it tried to secure better conditions for UK touring musicians during the Brexit negotiations, but its proposals were rejected by the EU.

According to a story by The Independent, the EU had set out plans for visa-free touring, but the UK government rejected the offer.

The Independent reports that this is because the government wants to deny that same right to EU artists visiting the UK to perform, in part due to home secretary Priti Patel’s immigration policies.

The government previously said it was Brussels who had rejected the idea of allowing musicians enter the EU without visas.

Boris Johnson’s post-Brexit trade deal with the EU saw workers from some professions allowed to travel on business without the need to apply for a visa, but musicians were not included.

An EU source close to the negotiations said: ‘It is usually in our agreements with third countries, that [work] visas are not required for musicians. We tried to include it, but the UK said no.’

Alison McGovern, Labour’s shadow culture minister, said: ‘If Boris Johnson’s Tories have stopped musicians from touring in Europe to make a political point, then music fans will not forgive them.

‘Music is a huge export for the UK and touring and performing is now one of the main ways artists make money – so why would the Tories deliberately make it harder for musicians to make the most of opportunities in Europe?’

Jamie Njoku-Goodwin, chief executive, UK Music, said: ‘Who is at fault is irrelevant and a blame game helps no one.

‘The important thing is that both sides appear to genuinely want this issue sorted, so it is imperative that they get around a table and urgently agree a solution.’

From January, musicians from EU countries hoping to tour the UK will have to apply for visas that will allow them to stay for longer than 30 days, as well as providing proof of savings and a sponsorship certificate from an events organiser.

The music industry has erupted, with Radiohead frontman Thom Yorke called MPs ‘spineless f***s’ in a tweet. Tim Burgess said the industry and fans were ‘owed an explanation’.