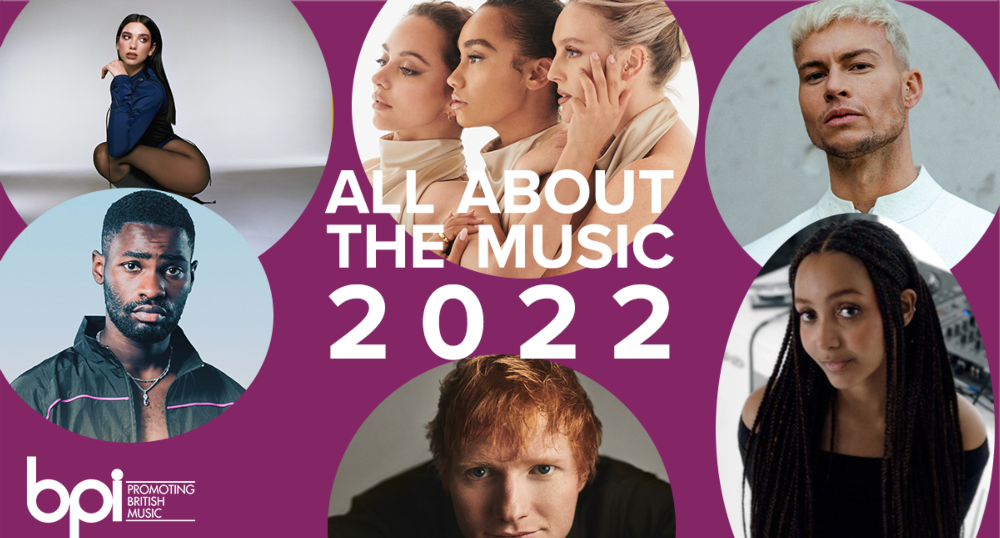 New analysis from the BPI – the UK association of independent and major record labels – reveals that a record number of tracks are now hitting eight-figure UK streaming totals.

Nearly 1,800 tracks were streamed more than 10 million times on streaming services in the UK last year – more than five times higher than the number of tracks that reached the same threshold five years earlier.

This growth and many other trends and stats are documented in All About The Music 2022 – the 43rd edition of the BPI’s authoritative music industry Yearbook, which is out now.

Based on Official Charts Company data, BPI analysis unveils that a new high of 1,776 tracks accumulated at least 10 million audio streams in the UK in 2021. This was up by a tenth (10.8 percent) on the year before, while in 2016 just 348 tracks achieved this level of popularity.

More than 280 artists had multiple tracks achieving 10 million plus audio streams domestically last year, helping the UK’s streaming market grow by 5.7 percent overall to reach 147.2 billion audio streams. These multi-million stream counts only reflect what happened in the UK and not what was streamed internationally. BPI analysis suggests that, on average, 80 percent of streams by the most successful UK artists occur overseas. In some cases, it is as high as 90 percent.

Nearly 2,000 artists produced music that collectively generated over 10 million audio streams in the UK last year – up from around 1,800 the year before.

As these figures highlight, more artists than ever are experiencing streaming success – achievements underpinned by the continuous support given to artists by record labels and their deep investment in the creation and global marketing of new music.

The BPI analysis in the Yearbook also reveals that while total streaming numbers rose again last year, the biggest hits accounted for a reduced share of the overall market.

In 2021 the year’s Top 10 most-streamed tracks accounted for just 0.8 percent of all streams, compared with 2.0 percent for the 10 biggest tracks five years earlier. The Top 100 tracks of last year made up 4.4 percent of the market, down from 10.3 percent in 2016, as the streaming market becomes progressively democratised and benefits more artists.

The analysis also highlights the growing share of the UK’s streaming market occupied by ‘catalogue’ tracks – including many drawn from albums now considered classics. Defined as tracks released two or more years ago, catalogue music made up a record 72.0 percent of audio streams in 2021, up from 53.3 percent in 2016. Tracks from across the decades are contributing to catalogue’s share of the streaming market – generating revenues that can be reinvested in emerging talent and new music.

Additionally, the Yearbook also sets out the high streaming numbers that are now needed to score a hit on the Official Singles Chart. It reports that, on average, 1.5 million audio streams are required just to break into the Top 40 each week. For the Top 10 the average qualification is around 3 million, while streams of the No. 1 song average 7.4 million streams per week, but can sometimes rise to more than 10 million.

Geoff Taylor, chief executive, BPI, BRIT Awards and Mercury Prize, said: ‘As each year passes, the streaming totals being achieved by even a modest hit are getting higher and higher. The fact that nearly 1,800 tracks generated more than 10 million streams in the UK alone shows that an ever-widening constituency of artists are achieving meaningful success in this market – and this figure can only rise. They include many UK artists who, backed by investment and marketing from their record labels, are attracting enormous audiences for their music right around the world.’

The BPI annual Yearbook All About The Music 2022 is free to BPI members. 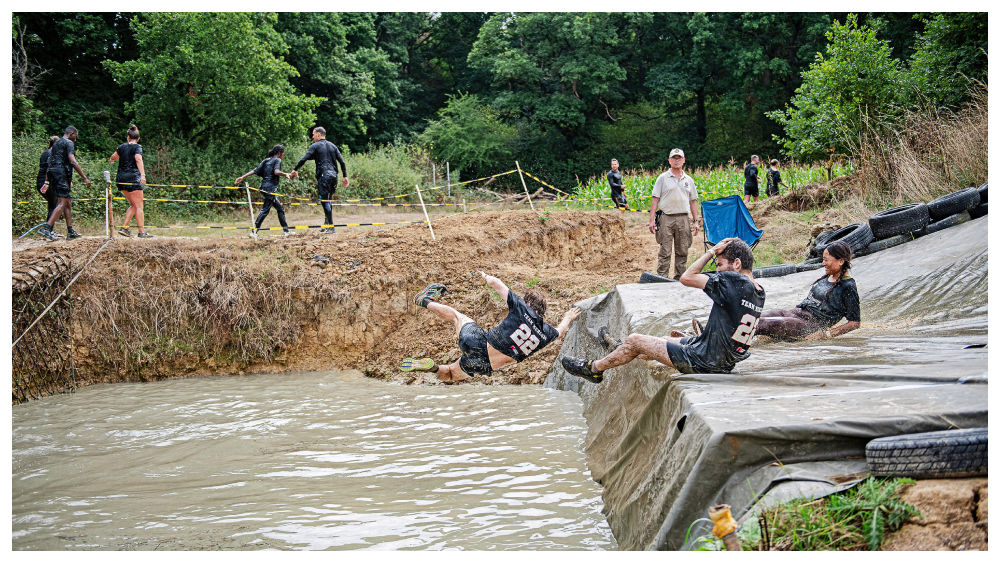