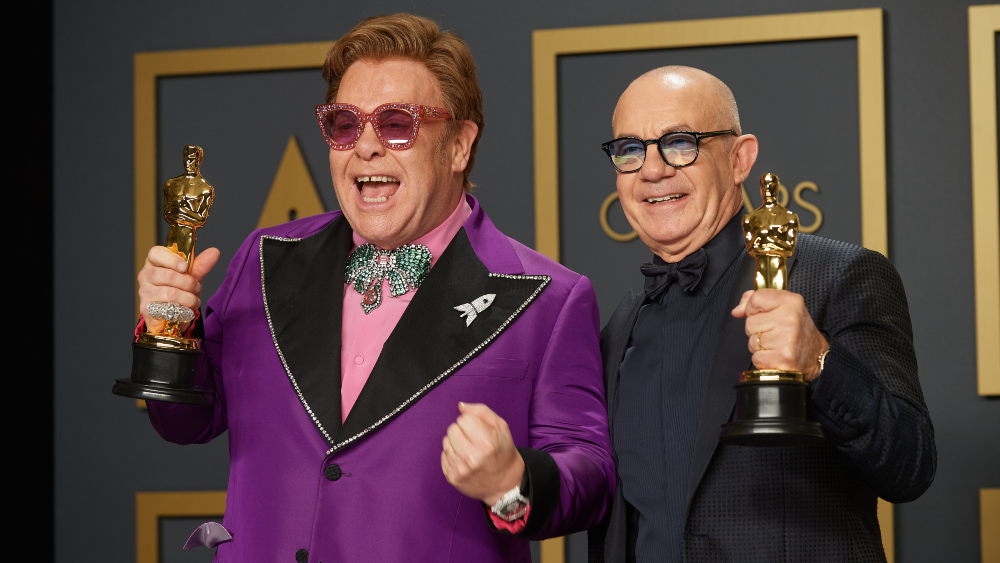 John performed (I'm Gonna) Love Me Again which also won a Golden Globe in early January at the ceremony, which was held at the Dolby Theatre in Los Angeles, and video of the performance can be watched below.

The song is taken from the soundtrack for the Elton John biopic, Rocketman, which was released in May 2019.

John picked up his first Oscar back in 1995 with co-writer Tim Rice for The Lion King hit Can you Feel the Love Tonight, but this comes as the first Academy Award win for long-time writing partner Bernie Taupin.

During his acceptance speech, John said: ‘This is for him – this is for my partner of 53 years. Without him, I wouldn’t be here. He starts the process, he gives me the lyrics then I go ahead. Without the lyrics, I’m nobody.’

John performed the track, which also won a Golden Globe in early January, at the ceremony, which was held at the Dolby Theatre in Los Angeles. You can watch it below. 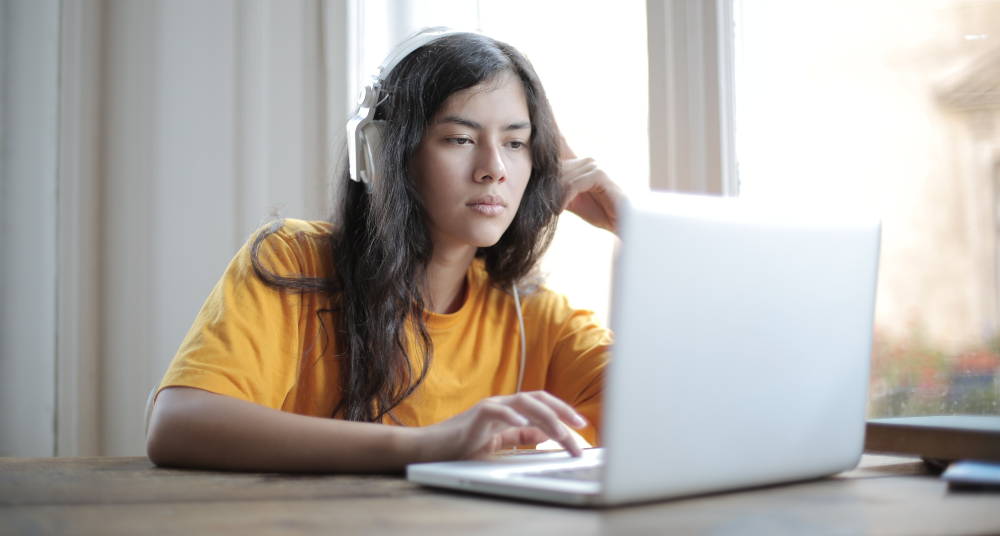 ‘There are a range of steps that the Government must take as a matter of urgency to throw a lifeline to the UK music industry which supports 190,000 jobs, contributes £5.2 billion a year to our economy and is a such an integral part of our culture.' 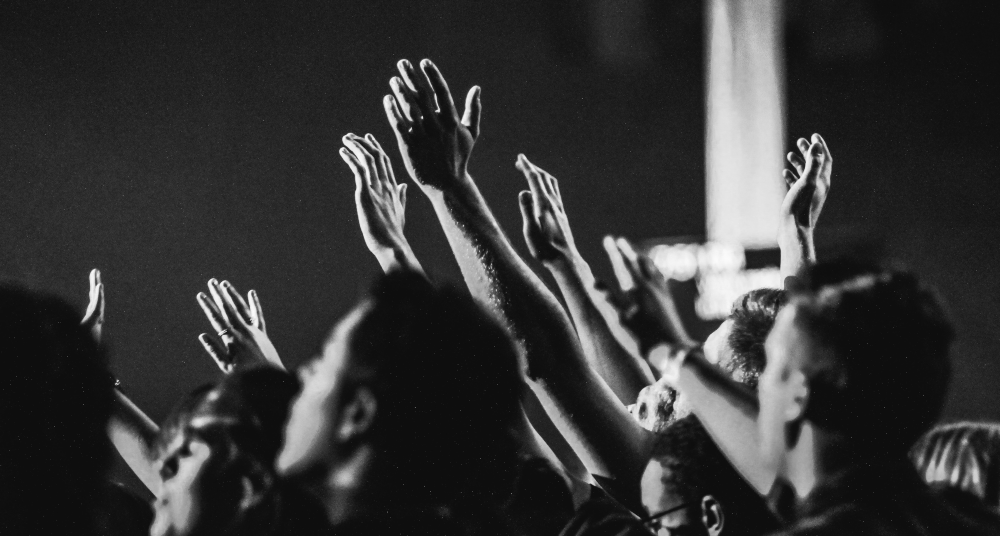 BPI and ERA to partner on Insight Session about superfans

Fans are the bedrock of the music business and superfans are the greatest asset any act can have. But what more should we be doing to keep them engaged?