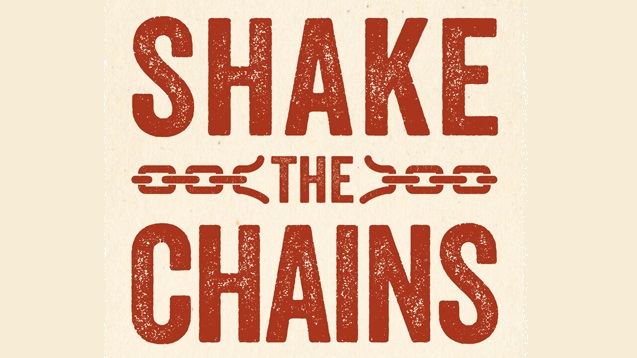 Shake the Chains tour to celebrate the protest song

Nancy Kerr, Findlay Napier and Hannah Martin are among the folk songwriters taking part in Shake the Chains, a new touring commission celebrating the protest song.

Nancy Kerr, Findlay Napier and Hannah Martin are among the folk songwriters taking part in Shake the Chains, a new touring commission celebrating the protest song.

The commission will see a number of performers and musicians explore the roles songs have played in social change, resistance and protest at a time when making our voices heard is arguably more important than ever.

Shake the Chains will include new material written exclusively for the project and see the band of musicians play venues in Bristol, Sheffield, Suffolk, Derby and London from February 23 to 27 2017. A special guest will also appear at each performance.

The tour will also perform exclusively at Folk by the Oak in July 2017, with a live album scheduled for release in September 2017. Shake the Chains follows on from the critically acclaimed Sweet Liberties project that created new material in response to 800 years of the pursuit of democracy.

Shake the Chains is a commission from Folk by The Oak with support from Arts Council England, Help Musicians UK and Folk Alliance International.

Read our previous feature on the power of the protest song.

The tour dates are below: