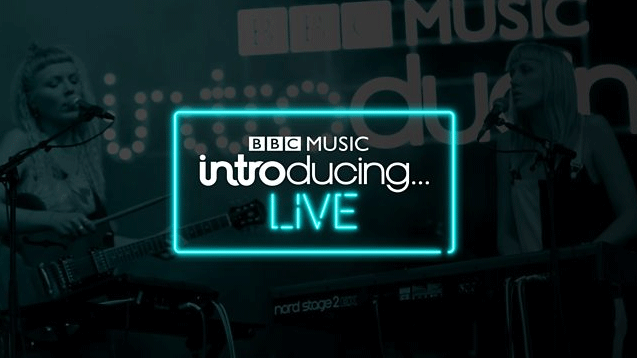 They will be joined by rapper Shaodow on a series of talks entitled PPL and PRS for Music Present: Get Played, Get Paid. Also on the panels will be BBC presenters and tastemakers Vic Galloway, Bethan Elfyn and Abbie McCarthy, alongside members of the PRS for Music Education and Outreach team.

The sessions will cover how revenues flow back through to the artist from live performances, radio play, TV syncs and more, and will offer practical advice from PRS for Music and PPL - two licensing bodies all new artists should know.

Get Played, Get Paid forms part of a wider programme of workshops, panel discussions and keynotes which take place from 8 to 10 November at the inaugural BBC Introducing Live.

Supported by BBC Music and the wider music industry, this year’s event builds on 2017’s BBC Music Introducing Amplify and will be broadcast live from the heart of the event at Tobacco Dock, London, over the three days.

More than 100 inspiring masterclasses and interactive sessions, practical workshops and Q&As will take place, featuring over 250 speakers from all quarters of the music industry.

Highlights include a panel discussion from Spotify and PRS Foundation, entitled Gaining Momentum, which will explore how artists can apply for funding and include previous Momentum Fund-supported artists sharing their experiences and tips for securing grants.

The streaming platform will also host the Discovery Theatre, curating sessions including Who We Be TALKS_, Secret Genius and Artist Masterclasses.

For info and tickets, see https://www.introducinglive.co.uk/
News
Back to top