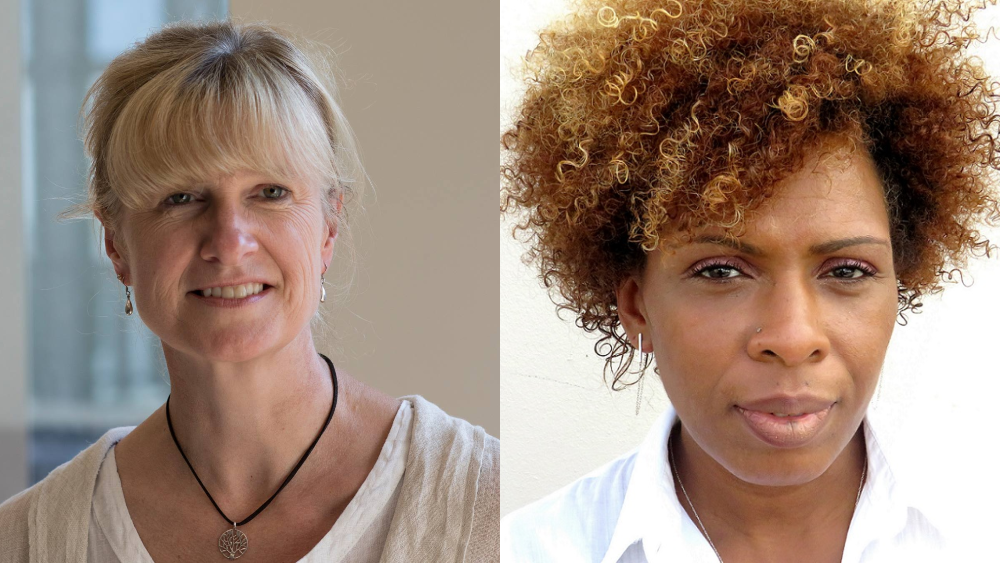 The awards ceremony, due to be held in association with AIM and UK Music, was cancelled earlier this year due to the coronavirus outbreak.

Music Week has today announced the new names added to its Women in Music Roll of Honour.

The Roll of Honour aims to highlight the breadth, depth and variety of individuals who are ‘game changers’ in the music industry, with one common theme; they are either female, or their activities consistently benefit women, or focus on female empowerment/gender disparity.

With over three decades experience in the music industry, Michelle plays a vital role on the PRS Members’ Council, where she is the only female writer Director. In this role, she influences decisions on policy and governance, shaping the future of new and established songwriters, composers and music publishers. A staunch advocate for diversity and inclusion within the music industry, her commitment, impact and influence is steadfast and recognised by all who have the pleasure of working with her.

Jackie Alway OBE, a qualified solicitor, with over 25 years of experience as a music publisher, serves in a key role of Executive VP International Legal and Industry Affairs at Universal Music Publishing Group. Alway is also recognised for her work with the MPA Group, which represents UK music publishers. Jackie has been a driving force in transforming the MPA Group into a thriving, publisher-led organisation that has set the benchmark for trade organisations and collecting societies in the UK and internationally. Jackie lends her vast expertise to numerous key working groups and Boards across the music industry including, PRS for Music, MCPS, MCPS Ireland, IMPA, UK Music and the Council of the MPA Ireland.

The awards ceremony, due to be held in association with AIM and UK Music, has been cancelled due to the coronavirus outbreak.

Andrea C. Martin, chief executive, PRS for Music, said: 'Congratulations to PRS Council Member Michelle Escoffery on your induction into the Women in Music Roll of Honour. Your passion for songwriting, and your dedication to the development and education of tomorrow’s music creators, inspires us every day. We thank you, and women in music everywhere, for your vital contribution to our industry. From all of us at PRS for Music.'

'Congratulations to PRS Council Member Jackie Alway OBE on your induction into the Women in Music Roll of Honour. Your devotion is phenomenal and continues to protect the value of the songs we know and love. You are a true advocate of the publishing and songwriter community. We thank you, and women in music everywhere, for your vital contribution to our industry. From all of us at PRS for Music.'