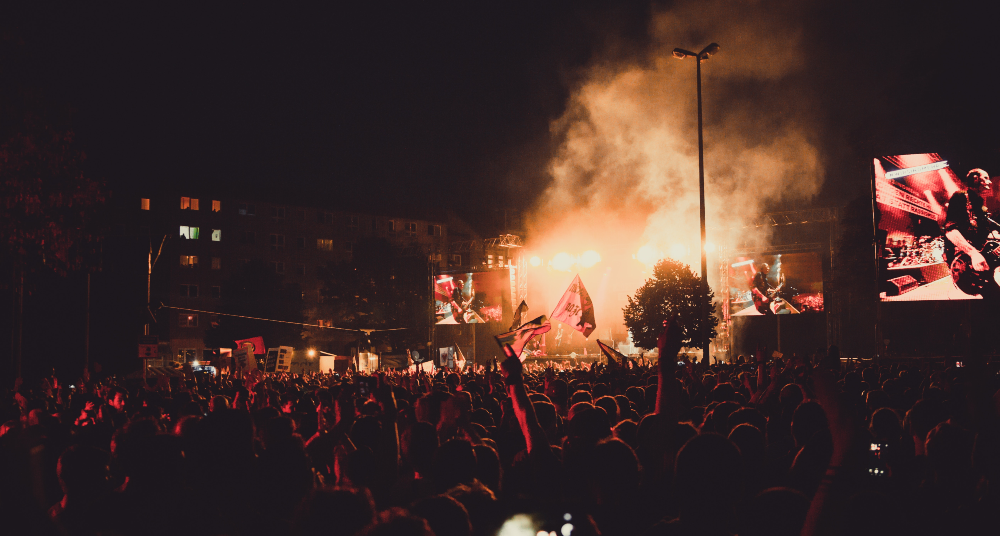 ‘The Crew Nation fund is here to help support live music crews who have been directly impacted as shows are put on pause due to COVID-19. Crew like you are essential to the fabric of live touring.’

Live Nation, the world's largest concert promoter, has set up a relief fund to support touring and venue crews through the coronavirus pandemic.

In a statement on their website, Live Nation wrote: ‘Live music inspires millions around the world, but the concerts we all enjoy wouldn’t be possible without the countless crew members working behind the scenes. As COVID-19 puts concerts on pause, we want to extend a helping hand to the touring and venue crews who depend on shows to make a living. Crew Nation was created to do just that.

‘Crew members are the backbone of the live music industry, and we hope you’ll join us in supporting them through this temporary intermission until we can once again unite millions around the world through the power of live music. Crew Nation is powered by Music Forward Foundation, a charitable 501c3 organization, that will be administering the fund.

'Live Nation has committed $10 million to Crew Nation – contributing an initial $5 million to the fund, then matching the next $5 million given by artists, fans and employees dollar for dollar.’

Elsewhere they said: ‘Crew Nation is designed to help all the backstage staff that help bring concerts to life including: tour managers, production managers, riggers, sound engineers, backline techs, lighting directors/designers, special effects teams, carpenters, and more. Music Forward Foundation will be selecting recipients based on an objective determination of need; employees of Live Nation will not be eligible to receive funding.’

Over the next week, Live Nation will be reaching out to crew members from tours across the globe whose income has already been affected due to the cancellation or rescheduling of a Live Nation event. They will also be releasing an application for live music crews across the industry.

Those who would like to donate to the cause can head here to contribute. Live Nation has also launched an exclusive Crew Nation merchandise. Those products are available for a limited time and can be found here. 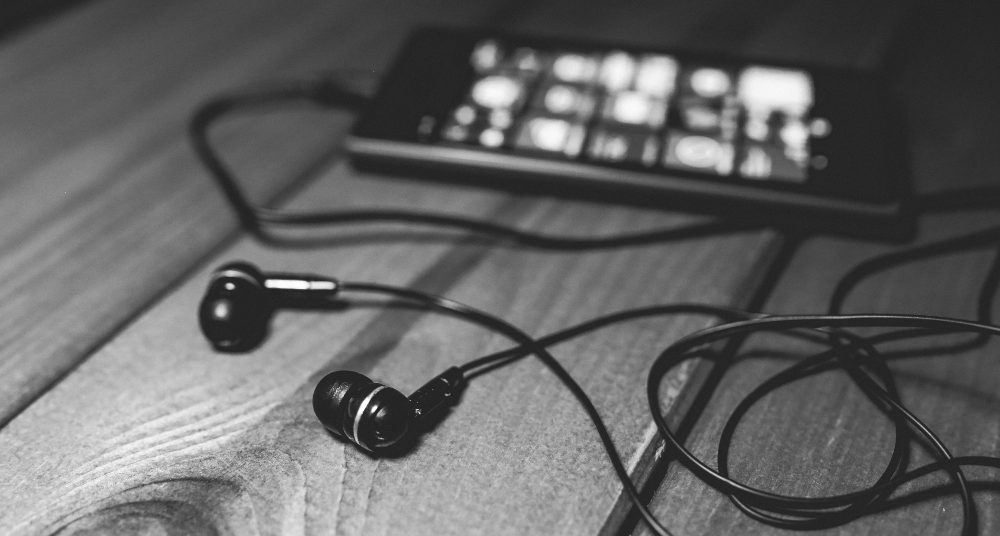 How to… produce music for free in lockdown

Make the most of your time spent inside with these free to use music production programmes. 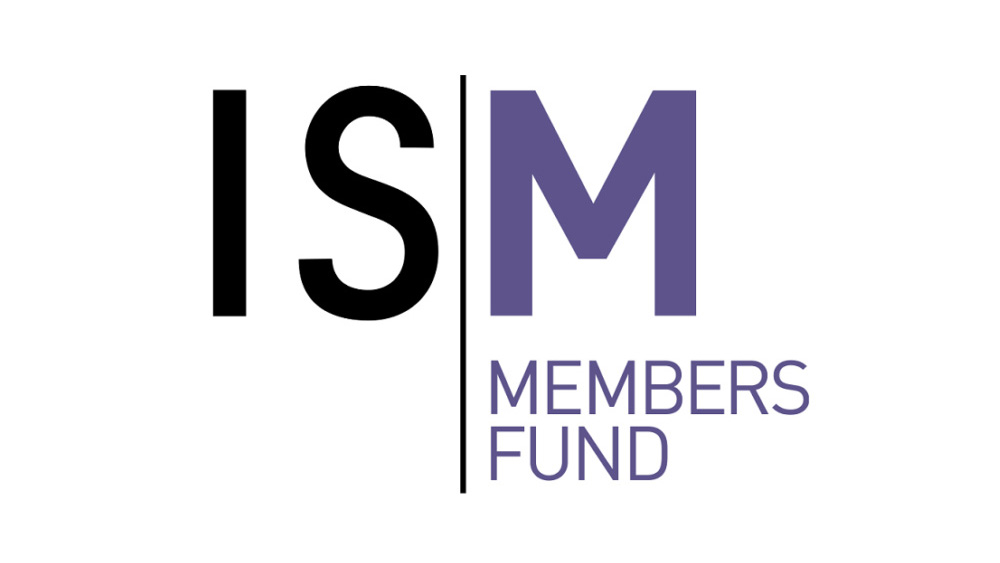 The ISM Members’ Fund has announced a new pilot physiotherapy service as part of its health and wellbeing services for musicians. 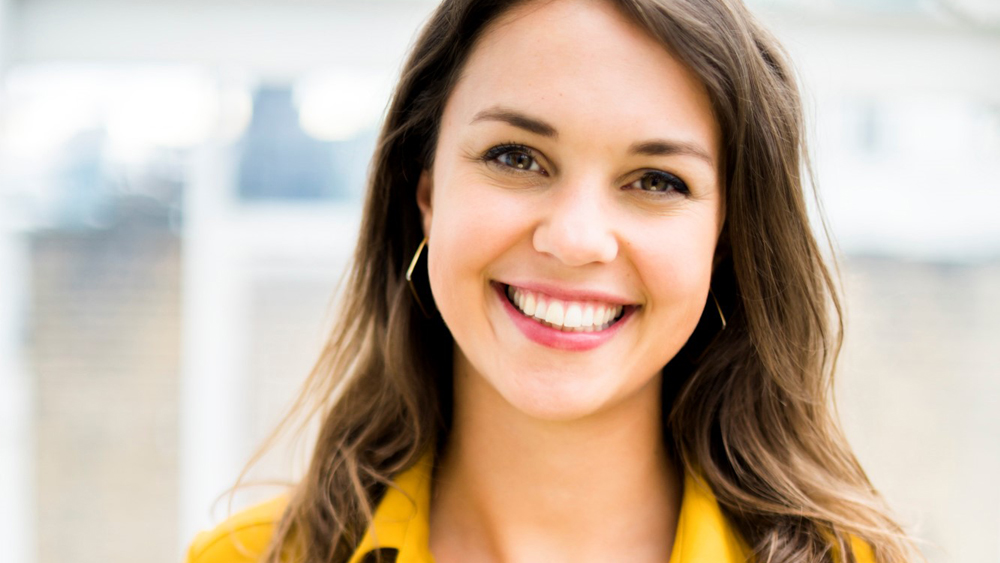 ‘It is a particularly satisfying part of publishing to protect the rights of composers and writers': Manners McDade’s creative manager Clare Evenson on the rewards of working in publishing...