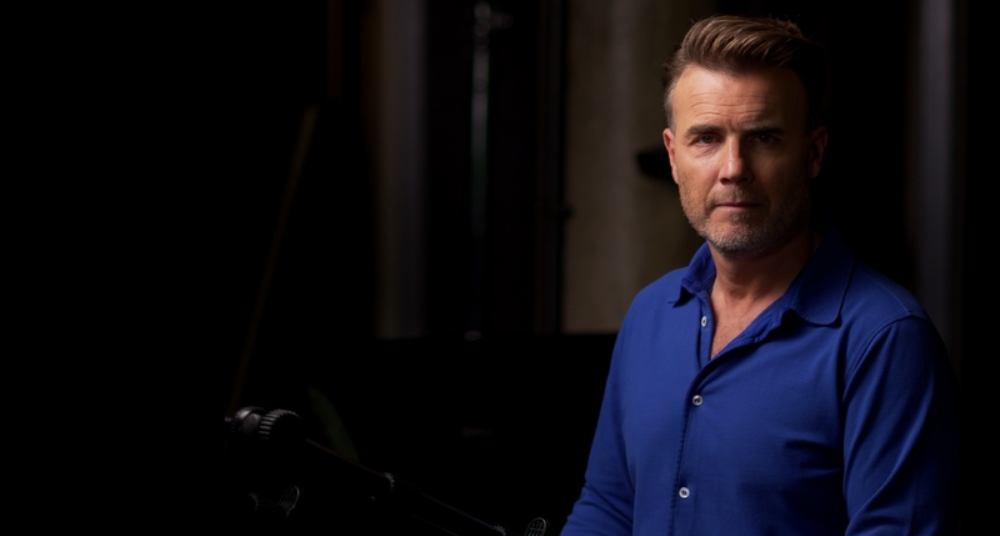 Gary Barlow is one of Britain’s most successful songwriters and record producers. As part of pop group Take That, he has won eight BRIT Awards and sold over 45 million records. Aside from his achievements with Take That, he has also co-written and produced music for other renowned artists including Dame Shirley Bassey, Sir Elton John and Robbie Williams.

Gary’s last solo record Since I Saw You Last sold more than 600,000 copies and was the ninth biggest-selling album that year. His latest solo album Music Played By Humans reached No.1 following its release in November last year and featured collaborations with Michael Bublé, James Corden, Beverly Knight and more.

‘I’ve been studying composition, songwriting and performance for the better part of 30 years’, he says. ‘I’ve learnt a few things along the way; things that help the process, things that inspire the process. Hopefully this course will inspire you. Maybe you’re going to write something today that is going to change the course of your life forever.’

The BBC Maestro service offers access into the minds of some of the worlds’ greatest creative talents, who for the very first time are teaching their craft and their process through a series of very special digital tutorials.

Each course is beautifully filmed in 4K and offers several hours of content, broken down into 20 to 40 easily digested lessons accompanied by downloadable course notes filled with hints and tips.

The course is open to everyone, however PRS for Music members can receive a 25 percent discount from today until 3 March 2021.

Follow this link and the discount will automatically be applied. 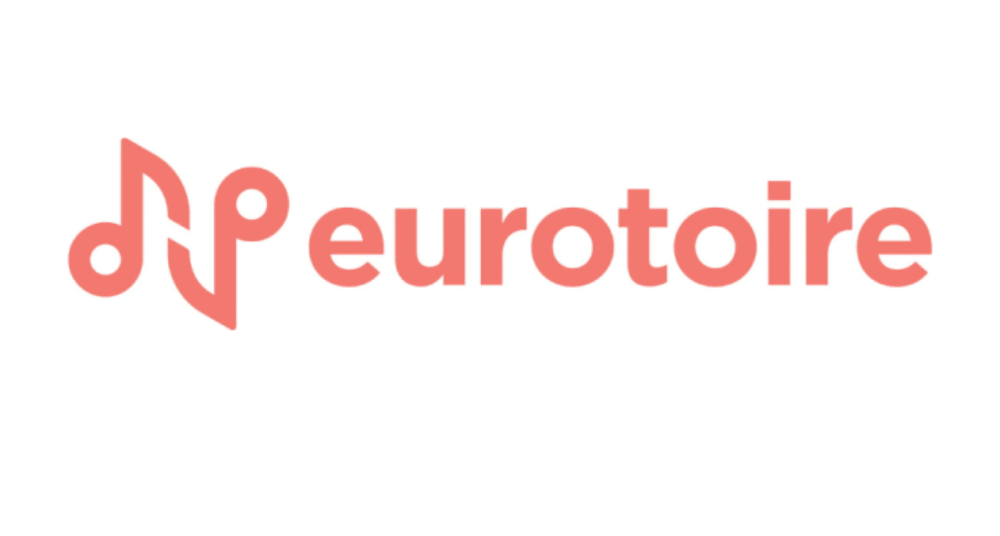 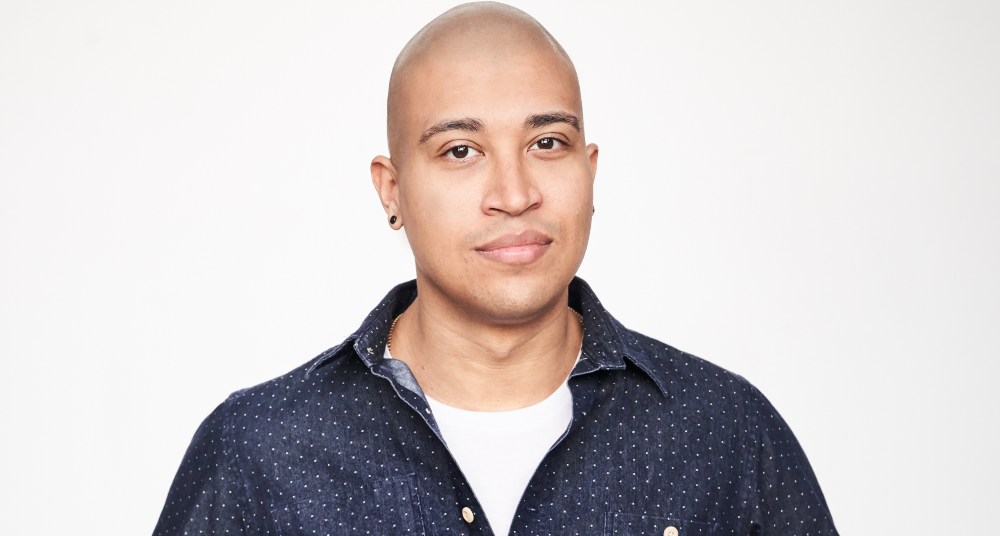 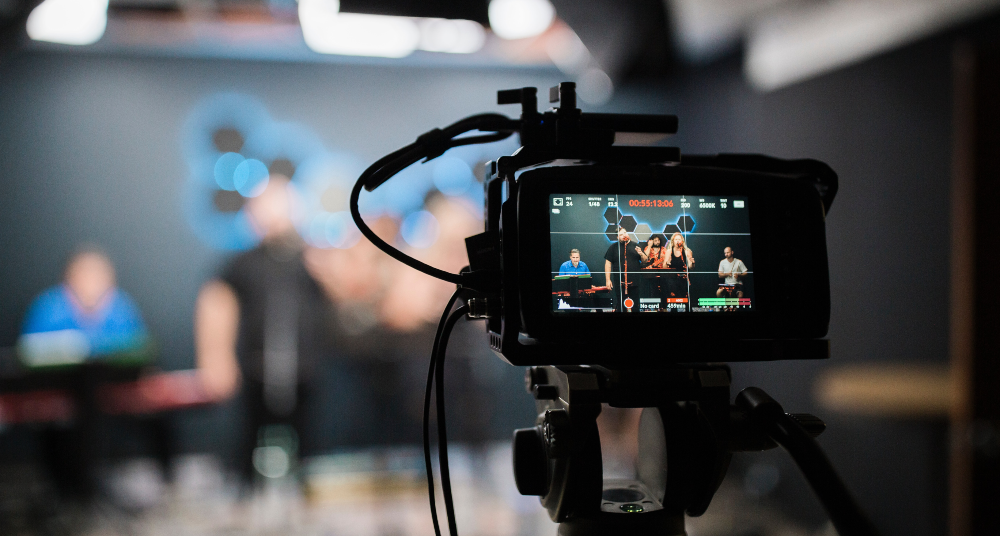