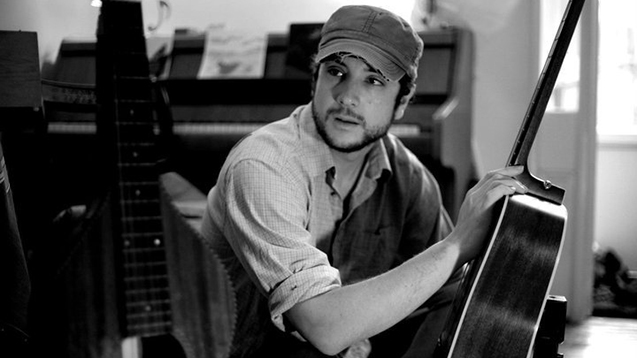 The Cardiff musician – real name Gareth Bonello – was presented the award for his fourth album Ruins/Adfeilion, released on Bubblewrap Records.

Folk singer-songwriter The Gentle Good has been announced as the winner of the Welsh Music Prize 2017.

The Cardiff musician – whose real name is Gareth Bonello – was presented the award for his fourth album Ruins/Adfeilion, released on Bubblewrap Records.

Created by BBC Radio 1 DJ Huw Stephens and promoter John Rostron in 2011 and supported by PRS for Music and PPL, the award recognises the very best music made in Wales as well as Welsh musicians worldwide.

Stephens said: 'We are very proud of these great albums being made by Welsh musicians, released on thriving independent labels. Celebrating and promoting them is very important.

'After much deliberation, the judges decided on The Gentle Good's album, a stunning record that has reached a worldwide audience on an independent Cardiff label.'

The Gentle Good has previously received support from PRS Foundation, taking part in a Musicians in Residence project which saw him travel to South West China to collaborate with local writers and musicians.

Preferring to sing in his native Welsh tongue, he explores the boundaries of Western rhythm and rhyme through eye-opening excursions around the globe.