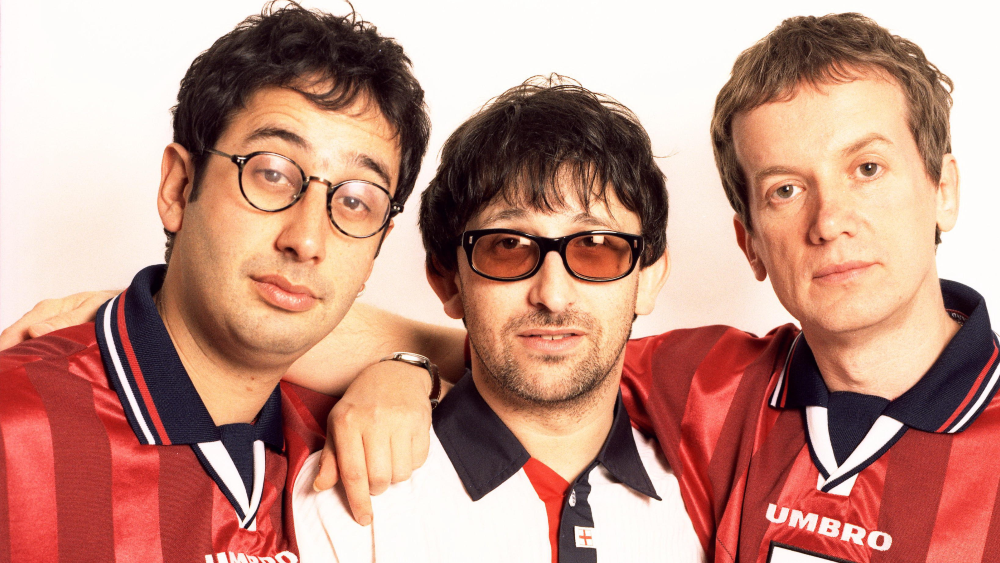 Based on exclusive data collected by PRS for Music, the Most Played UK National Football Anthems Chart ranks the official Football Association, FIFA World Cup, and UEFA EURO songs for England, Northern Ireland, Scotland and Wales, based on streams and downloads across online music and video-on-demand platforms in 2020.

As competition to reach the UEFA EURO 2020 knockout phase heats up between the UK nations, PRS for Music reveals which football anthems score highly for fans.

This year marks 25 years since the original version was the official song of the England team at EURO ’96. With its popular ‘It's coming home’ refrain, the single has spent 45 weeks in the UK Official Singles Chart, peaking at Number 1.

Written by PRS for Music members Baddiel, Skinner, and Ian Broudie, the song has been re-imagined numerous times in its 25-year history. An enduring favourite with the British public, it was re-released as an unofficial anthem for England's FIFA World Cup campaign in 1998. More recently, Lucozade Sport rewrote the lyrics as a powerful soliloquy to support the England team at the 2019 FIFA Women's World Cup, where it was aptly renamed Three Lionesses.

Also featured in the chart is England’s 1970 World Cup song, Back Home, and Scotland’s 1974 World Cup song, Easy Easy. Both songs were co-written by Phil Coulter and his longstanding writing partner, Bill Martin, who sadly passed away in 2020.

No tournament would be complete without an unofficial anthem taken on by fans. Fat Les initially found fame when they released parody song, Vindaloo, in the summer of 1998 ahead of the FIFA World Cup, which England supporters adopted alongside the re-imagined Three Lions ’98.

The success of both, overshadowed England's official song, (How Does it Feel to Be) On Top of the World, performed by supergroup England United, and composed by Johnny Marr alongside Echo and the Bunnymen frontman Ian McCulloch and guitarist Will Sergeant. McCulloch and Sergeant joined Simon Fowler (Ocean Colour Scene), Space, and the Spice Girls, to record the song for England’s 1998 FIFA World Cup campaign and places at Number 14 on the chart.

Not making it into the Most Played UK National Football Anthems Chart, but worthy of honourable mentions; The Tartan Army belts out Yes, Sir I Can Boogie, a 1977 disco tune by Spanish duo Baccara in support of Scotland, while during EURO ’16, Northern Ireland supporters chanted the internet sensation, Will Grigg’s on Fire, set to the tune of Freed From Desire by Italian singer-songwriter, Gala.

Throughout the years, unofficial singles have also raised money for charity. Dizzee Rascal and James Corden’s, Shout, from 2010 was in support of London’s Great Ormond Street Hospital, and the London Northern Ireland Supporters’ Club released, Making Our Way to Paris, in 2016 in aid of the NI Cancer Fund for Children.

Cover songs, although official anthems, have not been included in the chart as they were not originally penned for football tournaments. Some of these include; folk song, Wild Mountain Thyme, retitled, Purple Heather, and performed by Rod Stewart and the Scotland Football Squad for Scotland’s EURO ’96 song; England’s EURO 2000 song, Jerusalem, a version of William Blake’s hymn, performed by Fat Les; All Together Now, originally released in 1990 by The Farm, and re-released featuring the SFX Boys’ Choir as the FIFA World Cup 2004 song; and Take That’s 2008 single, Greatest Day, covered by Gary Barlow, Gary Lineker and a host of celebrity friends, for EURO ’14 in aid of Sport Relief.

As last year’s postponed tournament finally gets underway, Welsh rock band, The Alarm has released, The Red Wall of Cymru, as Wales’ official EURO ‘20 song, while Krept and Konan’s official England song, We Are England, is due to tackle the UK Official Singles Chart any day now. 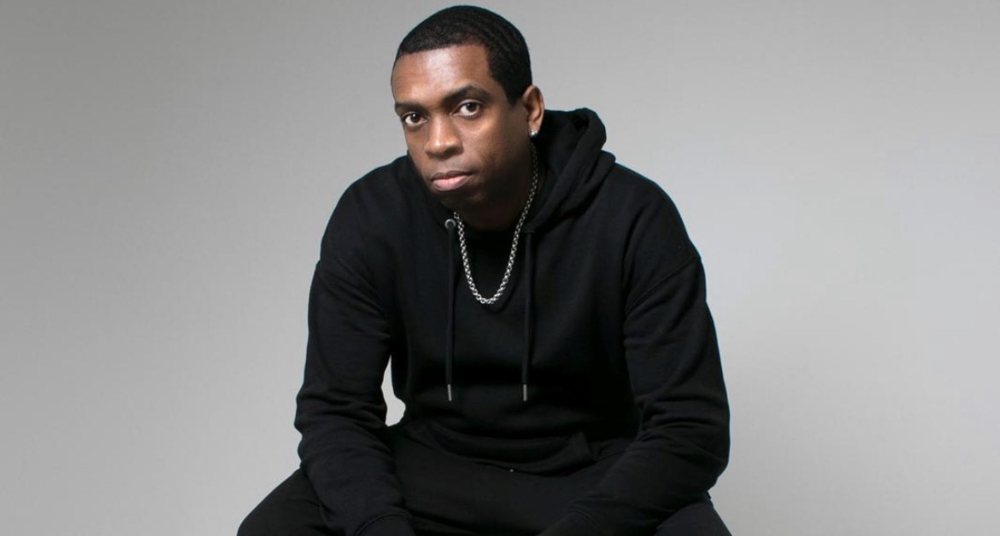