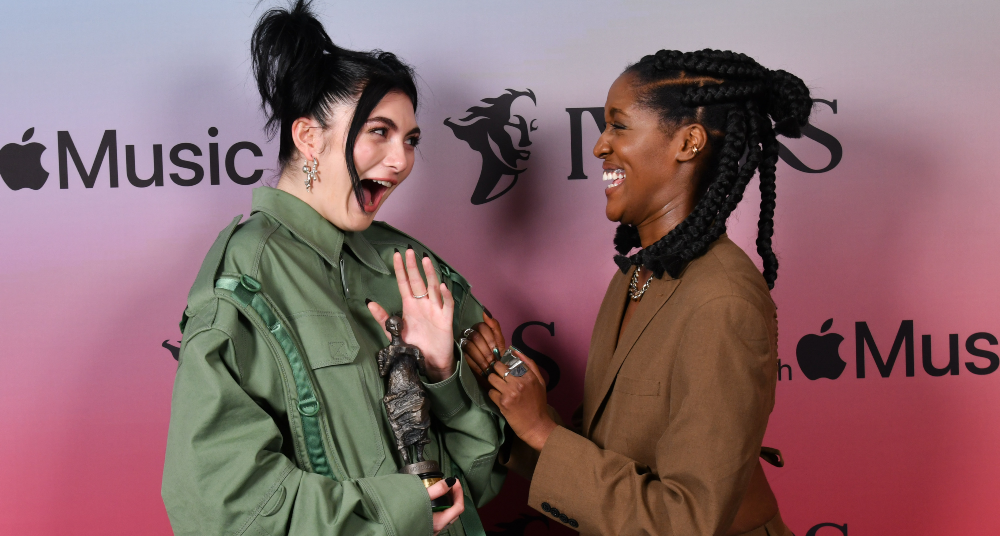 Entries open for the Ivors 2022

Open until Friday 21 January, anyone can enter, including the songwriter or screen composer.

Entries have opened for The Ivors with Apple Music, which honours British and Irish songwriters and screen composers.

Presented since 1956, an Ivor is judged and presented by songwriters and composers to their peers. The winners will join a roll call of greats that includes Adele, Stormzy, Cathy Dennis, Annie Lennox, Paul McCartney, John Lennon and Joan Armatrading.

The Rising Star Award with Apple Music, now in its third year, includes a mentoring scheme where all nominees receive a year-long mentorship from a well-established Academy member and leaders from Apple Music. Last year’s winner, Willow Kayne was mentored by music legend Nile Rodgers.

Graham Davies, chief executive, The Ivors Academy said, 'Entering works for The Ivors with Apple Music provides composers and songwriters with the opportunity to have their music considered by their peers. To recognise the very best music from 2021 we need entries from the full range of talent in the UK today. So, if you’re a songwriter, composer, publisher or manager – we want to hear from you.'

Entries are now open and will close on Friday 21 January 2022. The winners will be announced on Thursday 19 May 2022 at Grosvenor House, London. 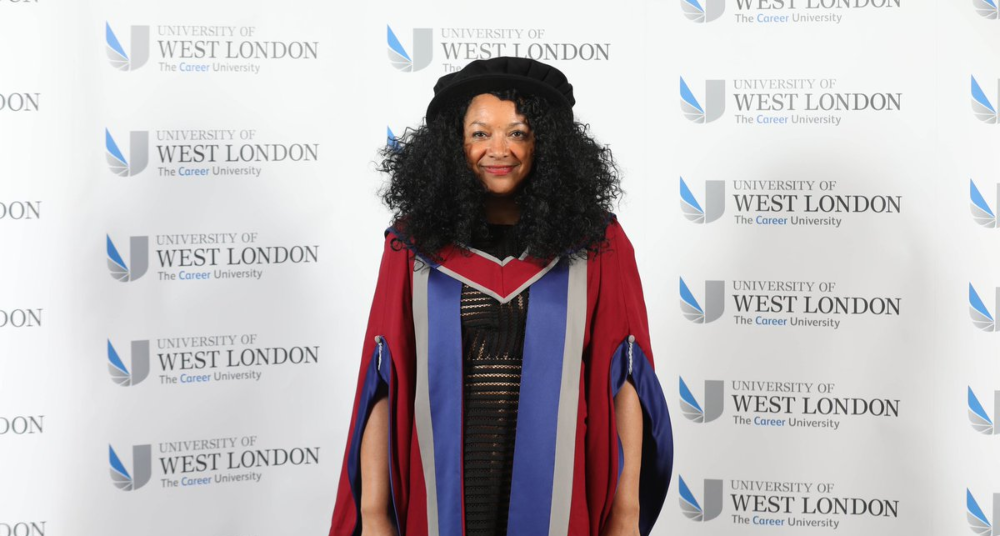 The University of West London has presented Kanya King with an Honorary Doctor of Music, in recognition of her work championing Black British music. 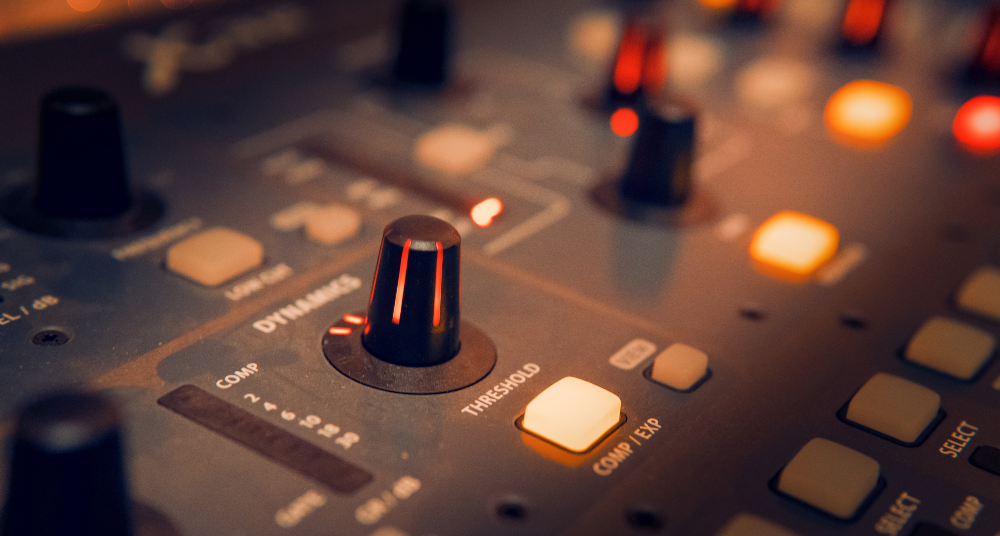