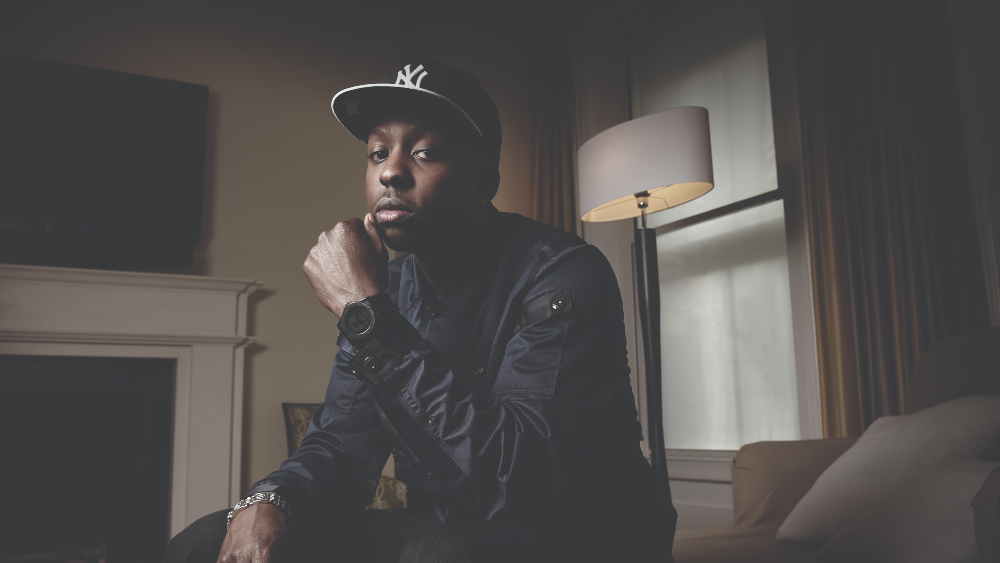 British entrepreneur, author, broadcaster, DJ and founder of SB.TV, Jamal Edwards, has died at the age of 31.

Responsible for helping to launch the careers of artists like Dave, Ed Sheeran and Skepta, Edwards made an indelible mark on the entire music industry and was a true pioneer in British rap and grime music.

His early championing of many of the key players to emerge was integral to the success of the entire scene. He was appointed an MBE for services to music in 2014.

Tributes poured in for Edwards on social media.

Jamal Edwards has left an indelible mark on the music industry. His vision and determination helped shape culture, giving many PRS members and music creators a place to share their voice & music in the process. Our thoughts are with Jamal's friends and family at this time. RIP🙏 pic.twitter.com/P18hfDhAyO

Jamal had attended the Brit Awards earlier this month and reportedly performed as a DJ at a gig in north London on Saturday night.

A representative said he died on Sunday morning but no other details have been released. 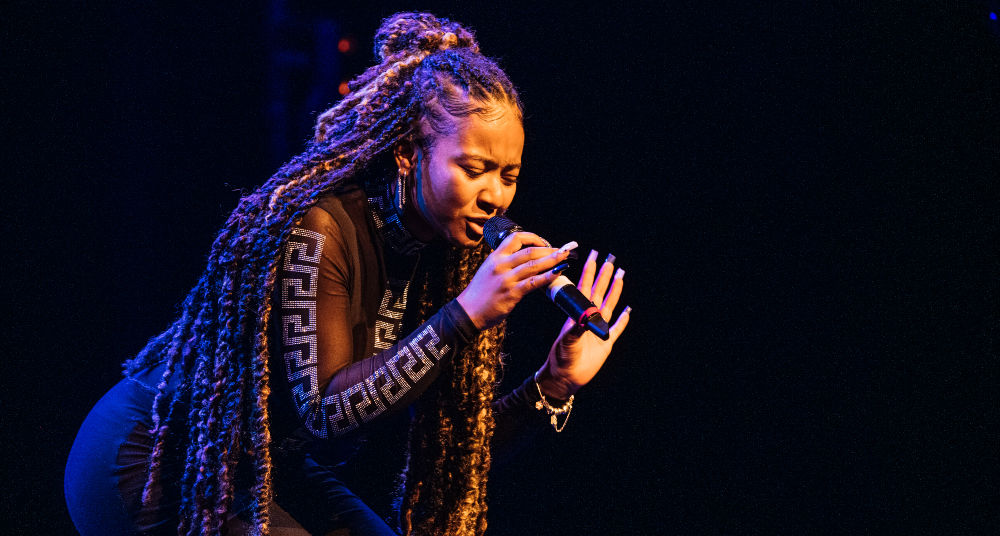 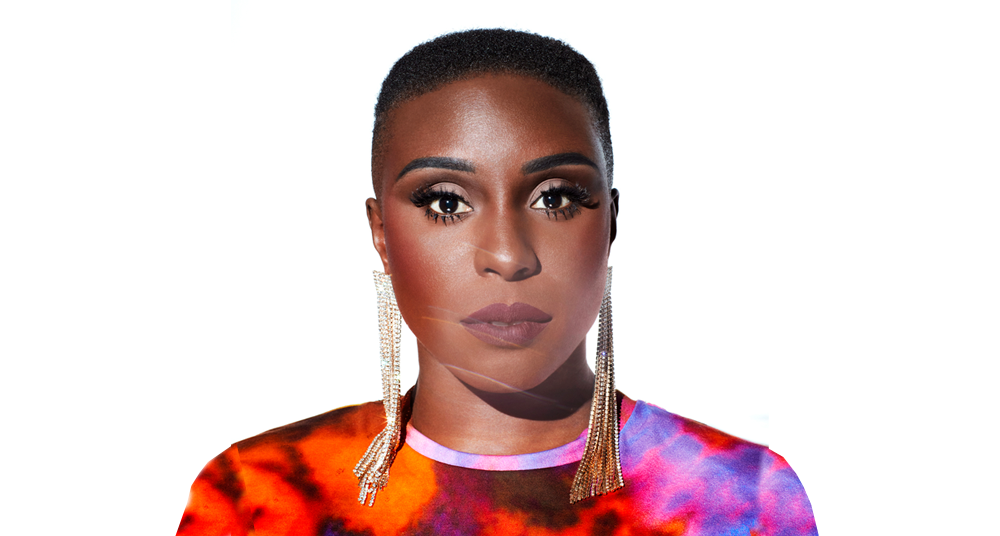