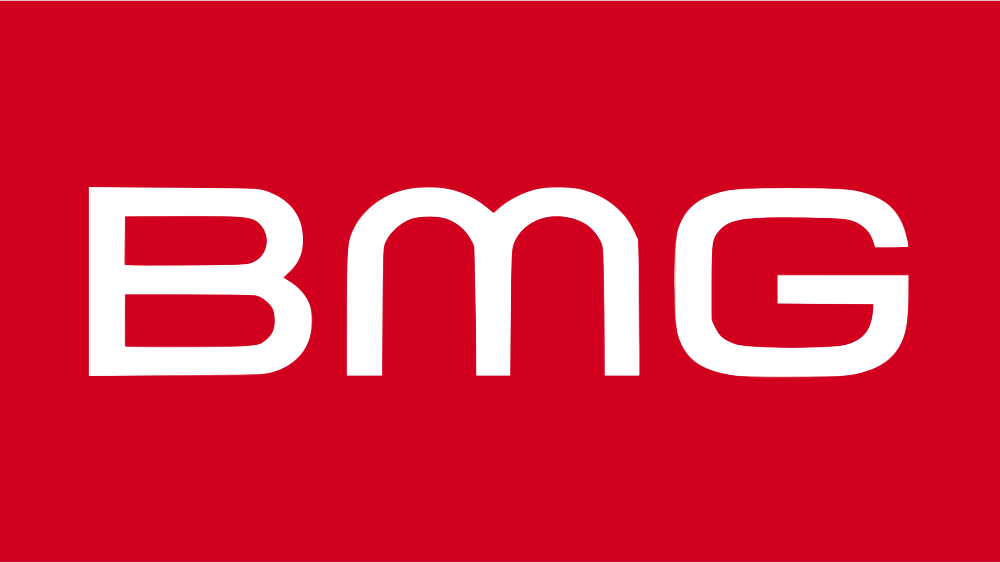 Across the US industry, the various discounts and caps which are contained in the so-called controlled composition clause, cost songwriters an estimated $14m last year.

With immediate effect BMG will voluntarily refrain from applying the reductions to any new record deals and remove them from its entire catalogue over the next year.

The move forms part of BMG’s ongoing program to rebalance the music industry in favor of artists and songwriters by abandoning longstanding practices designed to reduce the incomes of musicians.

BMG CEO Hartwig Masuch said, 'It is unacceptable for the record industry to continue to apply deal terms which are solely designed to reduce the incomes of musicians. We have heard a lot during the coronavirus crisis of initiatives by music companies to support artists. The best way to support artists is not to subject them to unfair terms in the first place.'

In principle the controlled composition clause is simply a way for labels to secure the licenses they need to release records. In practice it has become a mechanism by which labels force artists who are also songwriters to accept a reduced royalty on physical product, typically with a 25% discount.

The industry-wide practice which dates back to the late Seventies has long been resented by artists. Because it often establishes a cap on the total royalties payable on a given album, if artists record songs by third party songwriters they can in extreme cases end up not only earning no money for their own songs but even owing their labels money.

Nigel Elderton, PRS Council Chair, said, 'The decision by BMG to voluntarily cease the practice of controlled composition clauses is extremely welcome news. I can only applaud this initiative and BMG's wider plans to achieve a more equitable landscape for artists and writers. I hope this provides a catalyst for change across the industry.'

Crispin Hunt, Chair of The Ivors Academy, which represents music creators in the UK and Ireland said, 'I welcome BMG’s determination to cease industry-sanctioned practices which uphold inequality for creators. The controlled composition clause has disadvantaged songwriters across music's history. It belongs in a museum along with many other 'tricks of the trade'. BMG's abandonment of this regressive practice is a huge step on music's journey to dignity. Music can't change its past but we can change its future.'

Said Masuch, 'The controlled composition deduction is just one of a whole series of ways in which record labels have historically maximized their own profits at the expense of musicians. Eliminating this unfair practice is just the latest in a series of measures BMG is taking to make the music industry fairer to artists and songwriters.'

Said Katovsky, 'If you know your music industry history, it's hard to dispute the fact that music companies have had a problem with treating artists fairly. As the youngest of the big international companies, we were able to start from scratch and design out many of the worst aspects of the old business from our new deals. But inevitably we sometimes find examples of historic bad practice lurking in some of the catalogues we have acquired.

We have to be realistic - we cannot right all the wrongs of the past - but we're going to try our damnedest. We are delighted to finally get rid of the controlled composition deduction. It is an anachronism which has no place in the new music business.' 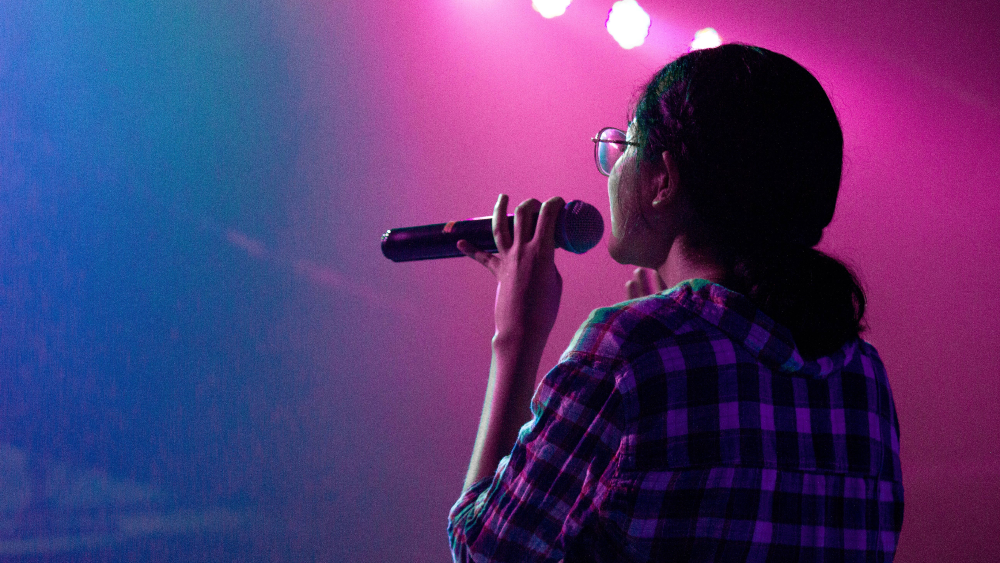 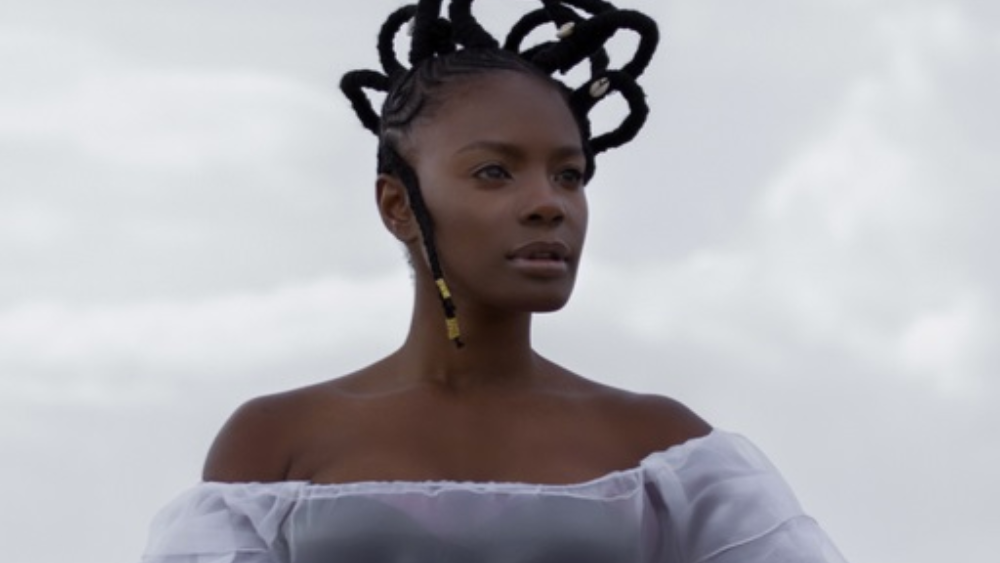 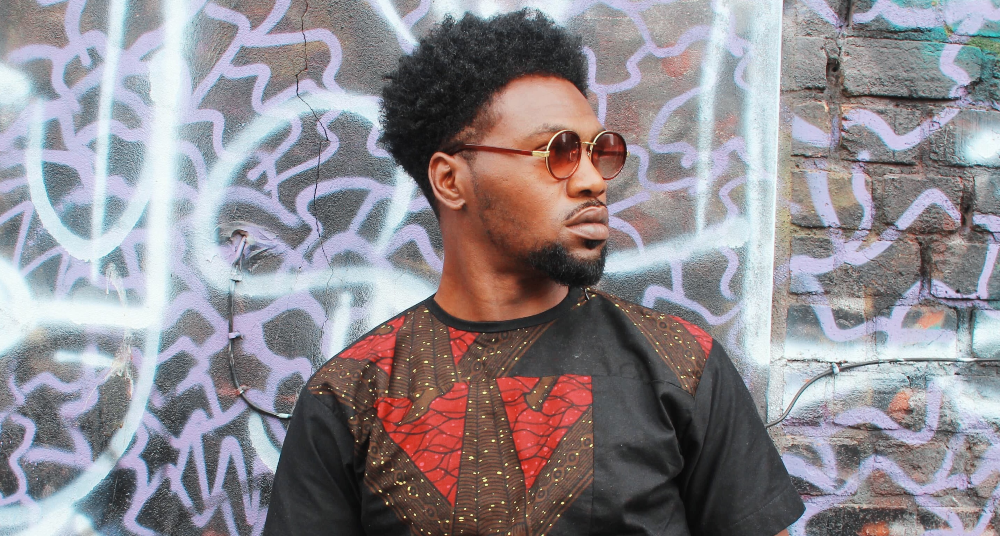