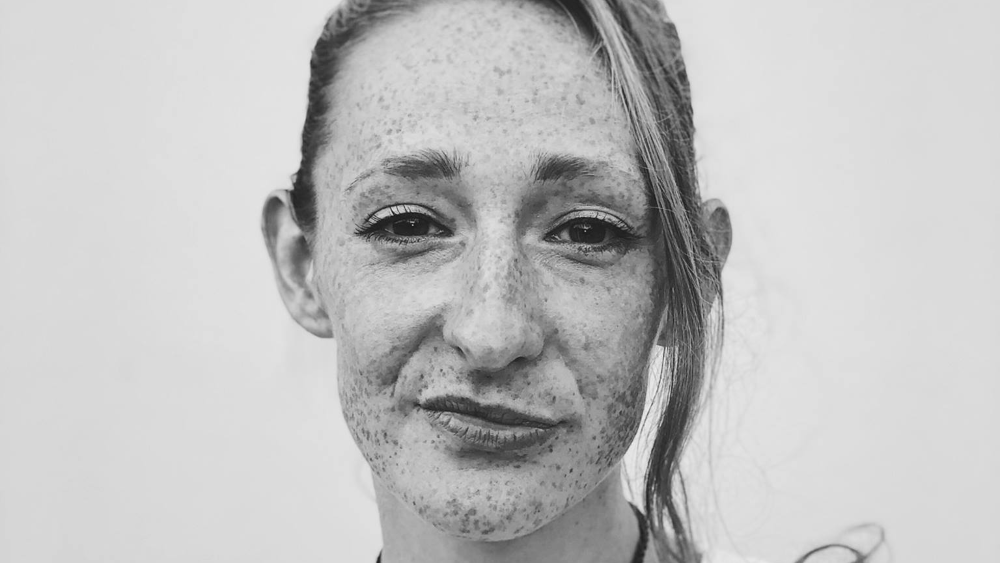 She now performs as a solo artist under the moniker UV and recently released her debut EP, Defender, alongside a sold-out show at St. Pancras Old Church.

The project comes with support from the PRS Foundation’s Women Make Music.

Sarah Liversedge, founder and managing director, BDi, said: 'Marina has achieved so much so early in her career, both as a composer and songwriter. It’s testament to her incredible talent. We’re pleased she’s chosen BDi Music as her publishing partner.'

Marina said: 'I’m very excited to be working with Sarah and everyone at BDi, who have elevated and supported so many emerging artists and composers. I look forward to exploring new projects ahead.'

Since its inception, BDi has been honoured with two Ivor Novello Awards, three RTS Awards, one Bafta and two ASCAP Awards, as well as a Grammy Award in 2016 for Amy Wadge’s co-write with Ed Sheeran’s Thinking Out Loud.
News