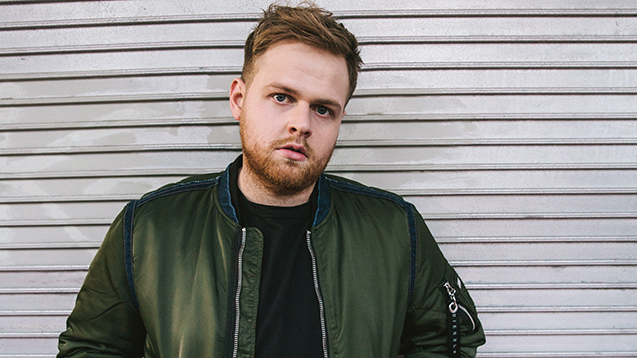 Rex Orange County, Superorganism and Tom Walker (pictured) are among the 16 artists to appear on BBC Music’s influential Sound of 2018 longlist.

Radio 1's Annie Mac spoke of her excitement at seeing so many 'young and innovative artists' on this year's longlist.

She said: 'Some acts will be brand new to UK audiences and many have already started to make an impact.

'I can't wait to be a part of their journey and see what the year ahead has in store for them all.'

The top five will be revealed in January on BBC Radio 1 and BBC News, with the winner announced on 12 January during Clara Amfo's BBC Radio 1 show.
News
Back to top