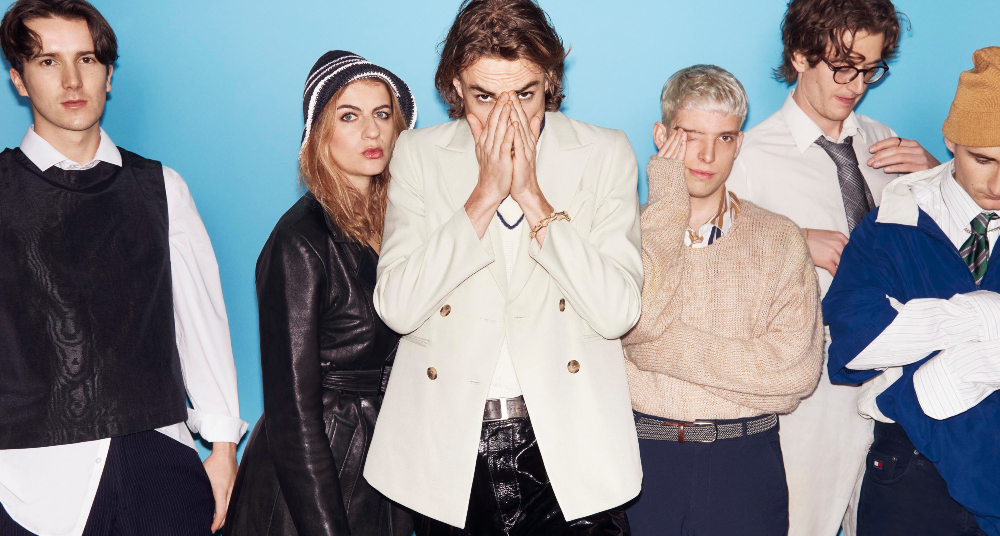 Almost half of Mercury nominees supported by PRS Foundation

PRS Foundation have revealed that five of the artists nominated for this year’s Mercury Prize have received their support.

Each of these music creators had successfully accessed PRS Foundation’s targeted support to their specific career development, such as creating, recording, residencies, UK touring or showcasing internationally. Additionally, as part of the wider UK music industry’s talent development pipeline, four artists have utilised support and worked with organisations that have received PRS Foundation funding too.

Additionally, the inaugural Inspiration Award Winner for PRS Foundation’s Keychange initiative Dua Lipa has also been nominated for this year’s prize. It was a good year for gender balance with more nominations for women than ever before.

Joe Frankland, Chief Executive of PRS Foundation said: ‘Congratulations to the five Mercury Prize nominated artists announced today that have received support from PRS Foundation in recent years.  It is a fantastic example of how timely investment in exciting, diverse and innovative talent works in tandem with UK organisations we support and co-investment from the music industry to produce world-beating new music. Having so many grantees nominated over the last three years – including winners Wolf Alice and Dave – is no fluke. We must continue to adapt to meet the changing needs of UK music creators so that with long-term funding partnerships and industry collaboration we can play a crucial role in breaking down huge barriers in order to support the creation of more great music in the years to come.’ 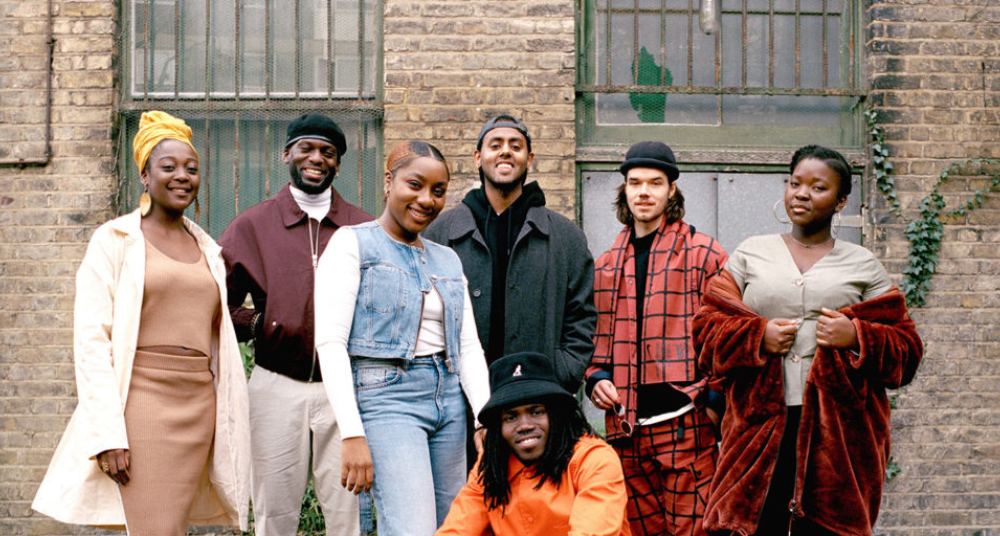 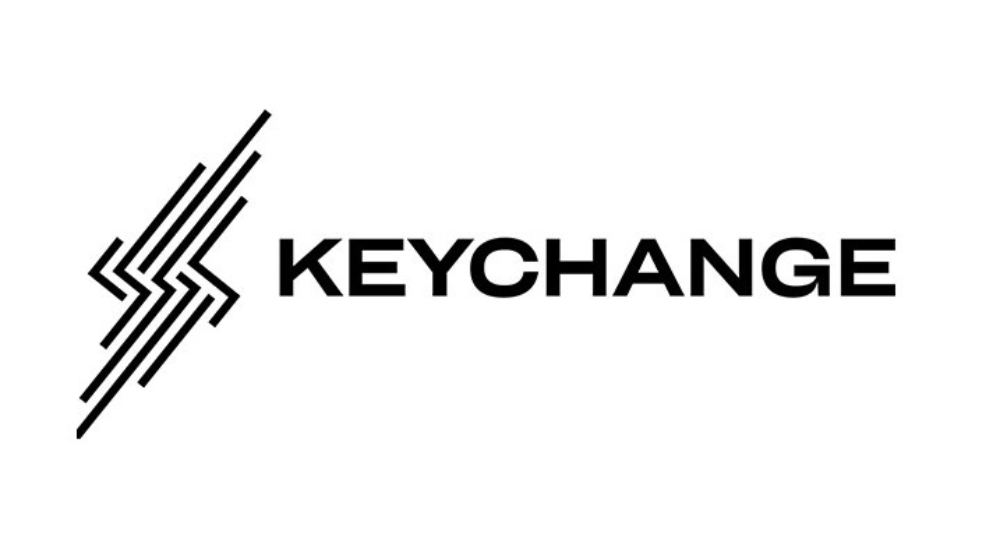 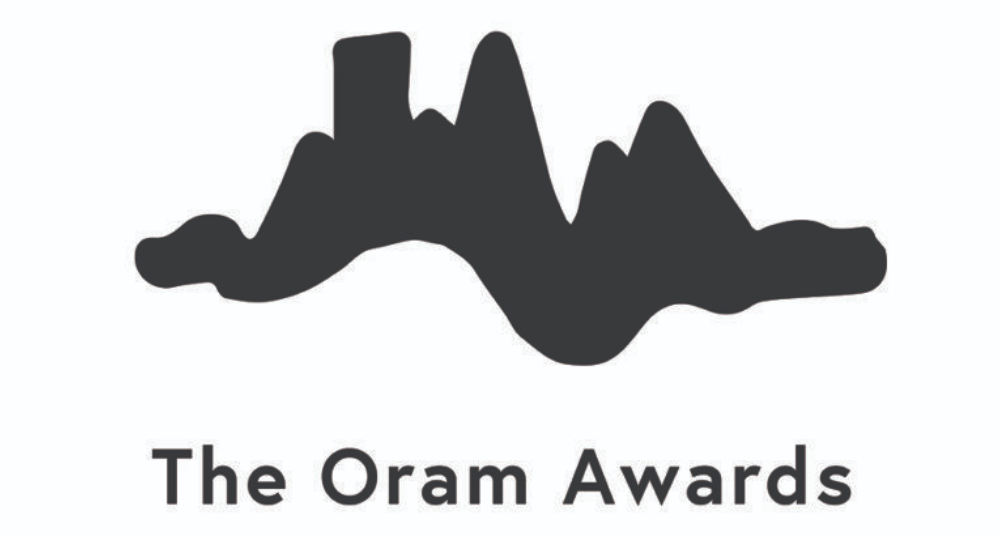