The shortlists have been announced for new category Music Entrepreneur of the Year and the newly renamed Best Boutique Label, in addition to several others.

The AIM Independent Music awards has announced another batch of shortlists for this year’s ceremony.

This year sees the introduction of brand new category Music Entrepreneur of the Year, which celebrates pioneering figures in the music industry. The shortlist includes Defenders Ent. CEO and community activist Corey Johnson, who founded The Digital Holdings studio to create a safe space in the UK Rap scene; Dirty Hit founder Jamie Oborne who spearheads the label while managing the rocketing career of The 1975; and Key Production’s Karen Emanuel, who founded Moving the Needle to support women in the UK music business. Also joining the list are Founder & CEO of Saffron Music Laura Lewis-Paul, who looks to address the gender imbalance in the music tech sector, and BBE Music Label Owner Peter Adarkwah, who has supported some of the biggest DJs and producers in the world.

PPL support the Most Played New Independent Artist category, with Arlo Parks, D.O.D, KC Lights, Rathbone Place and Wet Leg forming this year’s list. Elsewhere, the Best Creative Campaign Award puts the spotlight on the staff behind the scenes with campaigns for Fontaines D.C.’s Skinty Fia, Maylee Todd’s Maloo, Mitski’s Laurel Hell, Obongjayar’s Some Nights I Dream of Doors and Radiohead’s KID A MNESIA in the running for the award.

AIM CEO Paul Pacifico says, ‘The AIM Independent Music Awards continues to innovate. This year, we are excited to have new categories in Entrepreneur of the Year and Best Creative Campaign that really showcase the dynamism in the community and the continued successes of creative business building in the independent music sector. We look forward to celebrating with everyone at the Roundhouse in-person on the 28th September!’ 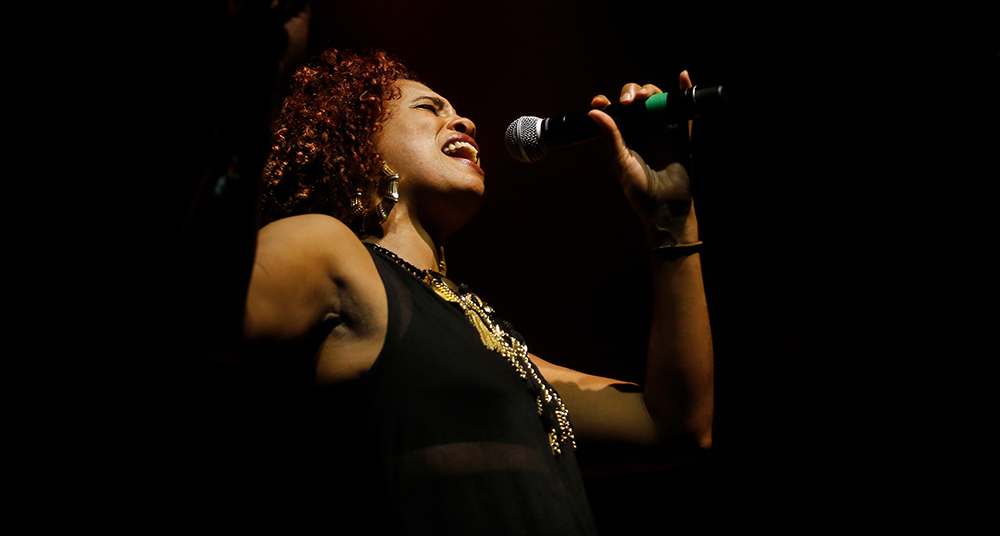 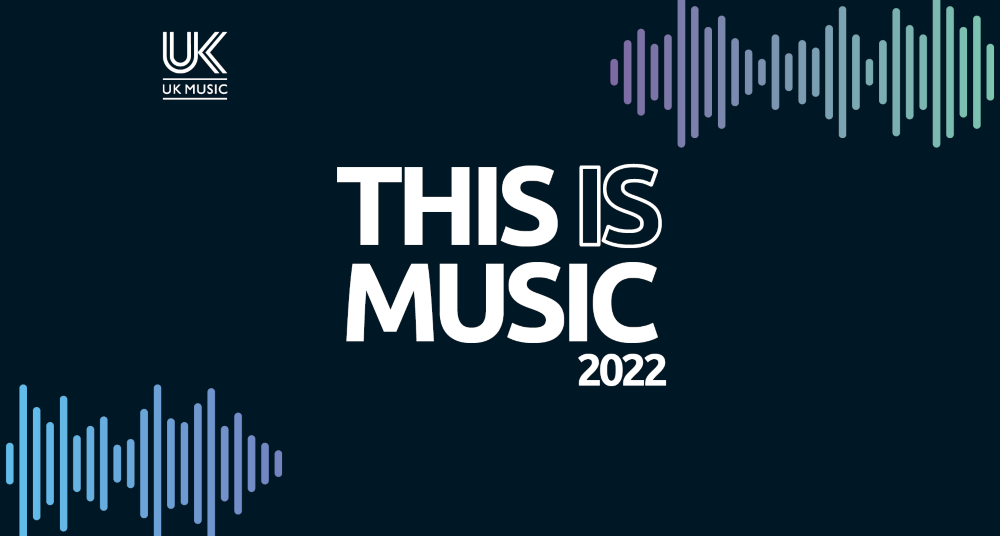