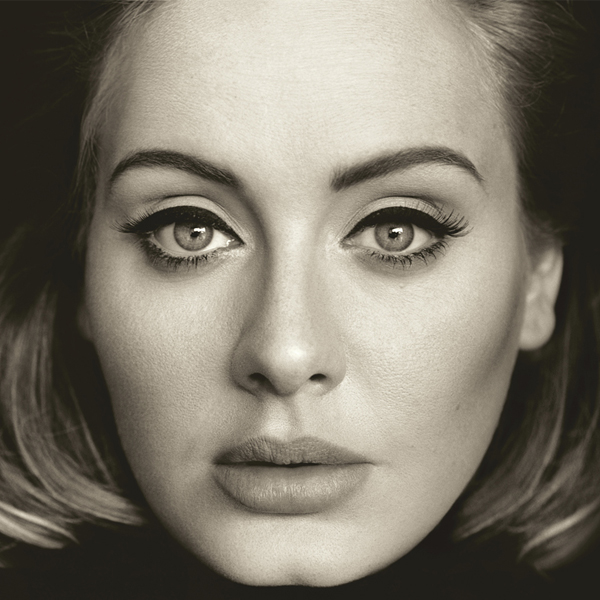 Adele, James Bay and Years & Years lead the nominations for the BRIT Awards 2016 with four nods each.

Adele, James Bay and Years & Years lead the nominations for the BRIT Awards 2016 with four nods each.

Adele continues her amazing run of success with nominations for British Female Solo Artist, British Single, MasterCard British Album of the Year and British Artist Video of the Year.

Calvin Harris and Jess Glynne are the other frontrunners for success on the night, with three nominations each.

Geoff Taylor, chief executive at BPI and BRIT Awards said: ‘It’s exciting to see so many new acts nominated for the 2016 BRITs. Jess Glynne, Years & Years, Wolf Alice and James Bay, among others, enjoyed huge breakthrough years, while there is also a great buzz around Critics’ Choice recipient Jack Garratt.

‘With established artists such as Adele, Mark Ronson, Calvin Harris, One Direction and Coldplay, also performing very strongly, we’re encouraged that there is such a wealth of talent coming through to give further impetus to British music’s global success.’

The BRIT Awards takes place on Wednesday 24 February 2016 at The O2 Arena, London. The organisers have confirmed they are planning a tribute to David Bowie.

Visit the BRIT Awards website to find out more.
News
Back to top
Close