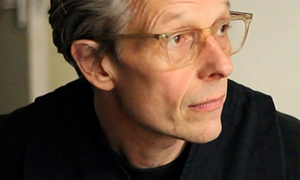 More recently, he’s found a home in songwriting research and education, and currently works as a music lecturer at the University of Westminster, London.

Still a prolific writer, we asked him to pen his Rules of Songwriting. Here’s what he gave us:


This article appeared in the latest issue of M magazine.

You can read our full interview with Pete Astor here. Listen to the Pete Astor playlist here.