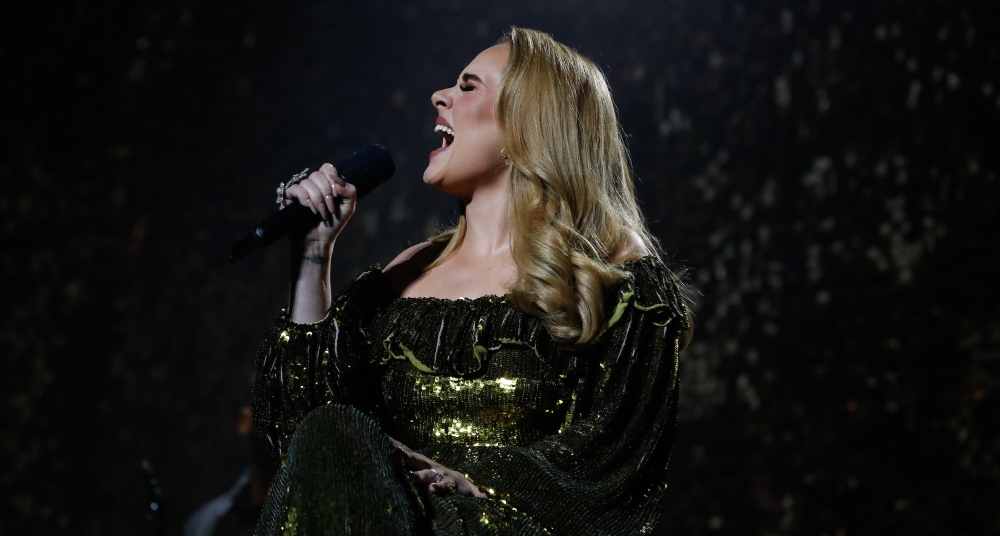 What do gender-neutral award categories mean for the music industry?

Non-gendered awards are becoming the norm across the entertainment landscape. Following the Brit Awards 2022, M Magazine explores how this change will impact emerging artists and more.

The BRIT Awards 2022 marked an era of change. For the first time, the prestigious awards ceremony did not issue any awards based on an act’s gender. Instead, nominees were allocated to categories dedicated to genres or artists. The move was made ‘solely for their music, rather than how they choose to identify or as others may see them,’ according to the event’s organisers. So, what does the axing of gendered categories mean for the industry?

Well, from the outset, not everyone is too fond of the switch up — a number of notable creators have expressed their concerns. But as the industry itself evolves to become more inclusive and representative, it may be time for the more hesitant artists to follow suit.

'In an award-only focus, the turn towards gender-neutral categories will force critics and voters to be more cognisant of ongoing gender nominee imbalances.'

Tom March, BRITs chair and co-president of Polydor Records, stressed the importance of the BRITs continuing to ‘to be as inclusive as possible’ and ‘evolve’ with industry changes. ‘It feels completely the right time to celebrate the achievements of artists for the music that they create, and the work that they do, irrespective of gender,’ he said in a statement. Likewise, Geoff Taylor, chief executive, BPI (British Phonographic Industry) and BRIT Awards, described the move as a ‘celebration of British music’ and ‘reflection of British culture.’

The BRITs, like many leading award shows, are the latest platform choosing to ditch gendered labels. Notable names in the entertainment industry have also followed suit. Last year, the Gotham Awards announced they would be moving towards gender-neutral categories. Similarly, the ARIAs, Australia’s biggest music awards event, scrapped the Best Male and Best Female categories to create ‘more equal space’ in the music industry.

Many music-facing award ceremonies have also gone gender-neutral. The MTV Video Music Awards implemented its change in 2012, while the Grammys ditched gendered categories five years later. While the advancement of award shows (and its consideration of artists outside of the traditional gender binary), there must be a consideration of how inclusive categories will impact non-male and female acts. There is an understandable concern around whether award categories will become saturated with male acts. Data from a 2017 study revealed that male nominees are more likely to dominate categories, with men taking two-thirds of nominations and 70 percent of award wins.

'The presence of non-male acts, artists and creatives in the industry fall upon how accessible the industry continues to be.'

Moreover, the regard for non-male artists doesn’t stop there. In 2018, Recording Academy president Neil Portnow told Variety that women need to ‘step up’ to be recognised and considered. Thinly veiled sexism is one of the few barriers female artists face in the industry. As a report published by the University of Southern California revealed, only 12 percent of songwriters and 2 percent of producers credited on the top 600 songs from 2012 to 2017 were women. This data suggests that fewer women are recipients of awards because there are fewer female songwriters and producers in the industry. A 2021 study, published by the Inclusion in the Recording Studio (from the USC Annenberg Inclusion Initiative), revealed that women made up only 13.4 percent of all Grammys nominations between 2013 to 2021, with 86.6 percent of all nominations going to men. The same report examined 900 popular songs from 2012 - 2020 and discovered only 21.6 percent of all artists were female. No matter which way you look at it, the stats seem bleak.

So, when a mega artist like Adele makes a statement — on the stage of the BRITs 2022 no less — paying homage to female artists and the former gendered category, audiences must understand her impassioned message. On 8 February, the Easy on Me singer scooped up three awards. During her win for Artist of the Year, the artist gave a short speech in support of fellow female artists: ‘I understand why the name of this award has changed but I really love being a woman and being a female artist. I do. I’m really proud of us, I really, really am.’

But will the labelling of these awards undermine the progress of non-male acts? It’s likely too soon to tell. Yes, there’s data that paints a dark picture but it’s a system that bleeds deeper than ceremony-based stats. The presence of non-male acts, artists and creatives in the industry fall upon how accessible the industry continues to be. In an award-only focus, the turn towards gender-neutral categories will force critics and voters to be more cognisant of ongoing gender nominee imbalances.

‘Music and art should be celebrated for their quality, not divided by gender.'

The NME is a music and culture publication that has been hosting the NME Awards since 1953. Upon its inception, the ceremony featured gendered categories but undertook gender-neutral in 1975. As it moves ahead, NME shared their thoughts on the current state of award ceremonies. ‘Music and art should be celebrated for their quality, not divided by gender. The NME Awards have championed this for years, and it’s great to see other ceremonies recognise the attitudes of music fans and a modern industry.’ The removal of gendered labels does not mean award shows will necessarily neglect non-male artists, but, if anything, it will prompt them to make more attention to each category makeup. The question of whether this move to be inclusive is ‘too woke’ is dismissed by the media brand. ‘With a wide-ranging list of nominees and winners of honorary awards from Songwriter and Innovator to Icon and Godlike Genius, the BandLab NME Awards 2022 will honour the best of music and pop culture from the past year based purely on talent, their impact, and what they mean to our millions of readers around the world,’ NME told M Magazine.

This inclusive notion has not been embraced by all industry names, however, the 2022 BRITs had the most women nominated in over a decade. Across 13 categories, 18 female artists or all-women groups were nominated, with the likes of Adele, Little Simz, Doja Cat, Olivia Rodrigo, Holly Humberstone, Griff and Taylor Swift. In fact, 10 out of 15 total awards were taken by women or female-led acts.

So, if this year’s BRITs and 2022 NME Awards promise anything, it is hope that the music industry will give female and non-binary artists a fair shot.