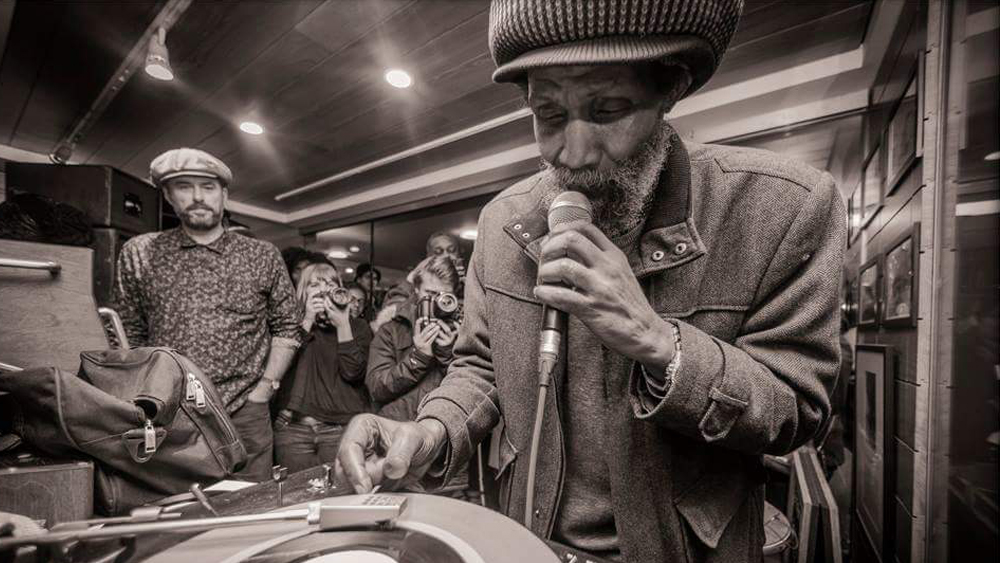 The folks behind the celebrations have given us a taste of what's in store...

Kicking off the selection, a pick courtesy of Lloyd Coxsone himself, who is at the helm of this legendary live event celebrating sound system culture. This hit track was released via his label Tribesman.

Resident at the legendary University of Dub sessions in London, Aba Shanti released this track to a huge response at Notting Hill Carnival, one of the main places where this epic track first exploded.

One of the leading producers of dub music’s second generation and instrumental in transitioning dub into the digital age, Mad Professor heads to Brixton this February.

Saxon was formed in South London in the 1970s and has become one of the most iconic British sound systems of all time, celebrated as a training ground for talented artists such as Tippa Irie, Smiley Culture and Maxi Priest.

Levi Roots – Cool Me Off

Cool Me Off was a huge hit for the Brixton-based reggae musician, personality and chef Levi Roots. He will take to the stage on his home turf for a live PA.

This was one of Jamaican reggae singer Little Roy’s biggest hits, released way back in 1974.

Winston Francis, aka King Cool only released a few songs over the span of his career. This was his biggest hit.

Brother Culture – Jump Up Pon It

The Chosen Few – People make the world go round

One of the most popular groups of the 70’s, The Chosen Few have had numerous hits across the decades. Born out of Kingston, the group went on to tour the world.