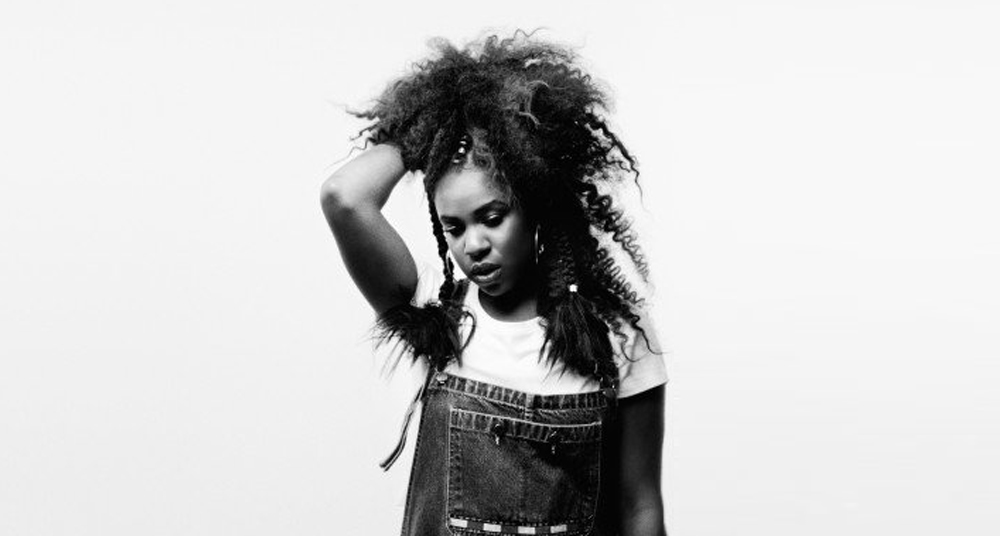 As we enter the second week of Black History Month 2021, artist and writer Estée Blu explores the realities, and the encouraging possibilities, of being a Black British woman in the UK music industry.

What an incredible time to be a Black British woman in music? Yes, I can say that with confidence and a Cheshire Cat smile. I’ll explain why.

Against the backdrop of a disorienting and harrowing 19 months, there has been a deep shift in consciousness. The way that we communicate, the things that we discuss and our approaches to life are all in contrast to the pre-pandemic version of ourselves.

The disturbing facts still are that a combination of racism, sexism and colourism negatively affects Black women’s chances of commercial success in the British music industry. This is mainly due the existing power dynamics that favours proximity to whiteness, heterosexual masculinity and commercial profits before people. You’ve only got to look at The Official UK Top 40 charts, major and independent label rosters, the teams working behind the scenes and start to count the number of Black British women that are present to see further proof.

'You do not need permission to be an artist, nor do you need to be bound by oppressive structures that exist in this sector.'

However, when it comes to our experiences, I know that I’m not just speaking for myself when I say that there is a refreshed and determined energy that refuses to be silenced and ignored. Personally, this time feels different. I’ll quote a mantra from my daily meditation practice that perfectly encapsulates my mindset: ‘I no longer have use for hiding my gifts, my true attributes, or dimming my light.’ - Lalah Delia

Collectively, there have been so many moments for Black British women in music, shining bright and blazing their own trail in 2021. For example:

The broad spectrum of Black women in this list alone, their voices and their individual journeys speak directly to what it means to reimagine and determine one’s own future. When I think about the many ways of dealing with resistance, I believe that the pursuit of art is also legitimate. Since my childhood days of singing in church, I’ve observed that the act of daydreaming, using imagination, channelling creativity and tapping into joy are all closely linked, and they are essential to my wellbeing. Like the women I mentioned above, I also dare to dream wildly beyond the limitations that the music industry and society at large puts on Black women.

'I think if we all interrogate the raison d'être of music, we can better understand it’s legacy, what cultural traditions we would like to continue moving forwards and what we imminently need to leave behind.'

Why does music exist? I ask you to pause briefly and really think about this. In my opinion, I can sum up the purpose of music by making reference to the article I wrote last year on memory embedded in British soul music. Music is a medium that helps us all connect to the spiritual world; it is essence, ritual, communion and opens up multiple pathways of communication as well as healing. As a practitioner of music, I feel a strong sense of duty to guard this art form that has roots in my own Congolese heritage and across many African diasporic cultures. I also believe that there’s a responsibility for the collective to also reflect and consider why, as well as how they engage with both music and artists.

I think if we all interrogate the raison d'être of music, we can better understand it’s legacy, what cultural traditions we would like to continue moving forwards and what we imminently need to leave behind. This is especially true when it comes to Black women who have historically contributed vast amounts of creativity to building the sonic and spiritual landscape of contemporary music.

In this age of information, and with the help of new technologies, we have access to existing frameworks, case studies, platforms and global audiences at our fingertips. The 'industry standard' is being re-written daily when it comes to the pillars of the music business. This include things such as copyright and intellectual property, the live music sector, entrepreneurship, music marketing and artist and repertoire.

With technology alone, I look at how streaming and social media have completely disrupted the industry over the last few years. Since lockdown, there has been a notable rise in things such as virtual gigs, membership platforms like Patreon and Discord, Tik Tok, interactive live streaming services like Twitch and Bandcamp, and women producing and engineering their own music on a range of digital audio workstations. It’s inspiring how artists continue to evolve their creativity, cultivate their fanbases and find new revenue streams to sustain their musical careers

'...post-Blackout Tuesday I often ponder on Audre Lorde’s thought-provoking and famous body of work: ..The master’s tools will never dismantle the master’s house.'

We are in the business of innovation and I want to encourage Black British women to focus their energy on reimagining the music industry for themselves and take charge of their destiny. You do not need permission to be an artist, nor do you need to be bound by oppressive structures that exist in this sector.

I hope that the tools and role models mentioned can help supercharge your imagination, keep you optimistic and put you in the driving seat when it comes to your art. I know that I do not align with the norms and values of the British music industry and post-Blackout Tuesday I often ponder on Audre Lorde’s thought-provoking and famous body of work: The master’s tools will never dismantle the master’s house.

I want to close this personal essay by echoing the enthusiastic sentiment that I began with. What an incredible time to be a Black British woman in music?

Below are just a few of the people, networks and platforms that support Black women in music. Among many things, they represent the ever-changing life force of Black music in Britain. 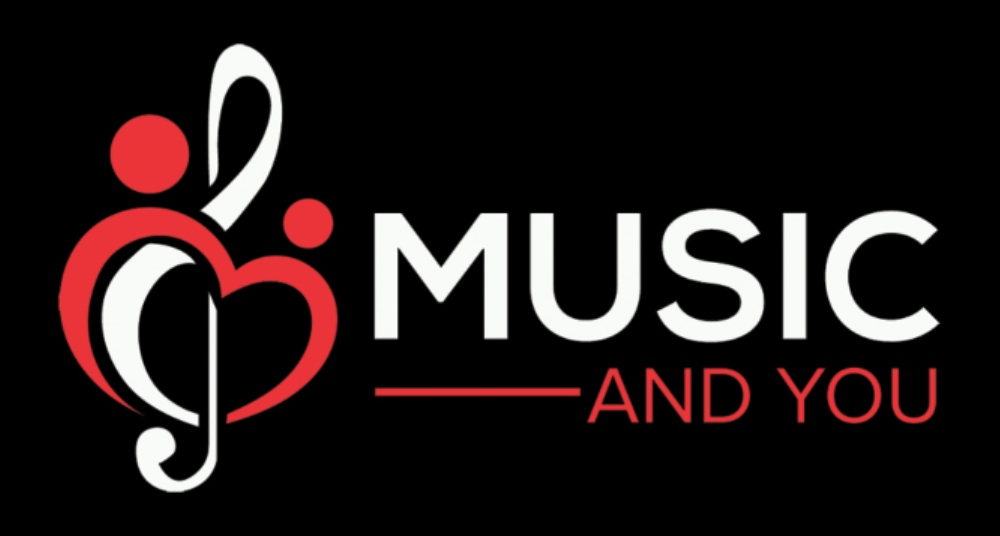 Music and You teams up with Lush, Zoella and I Am Whole to offer free therapy sessions for those working in the live music sector. 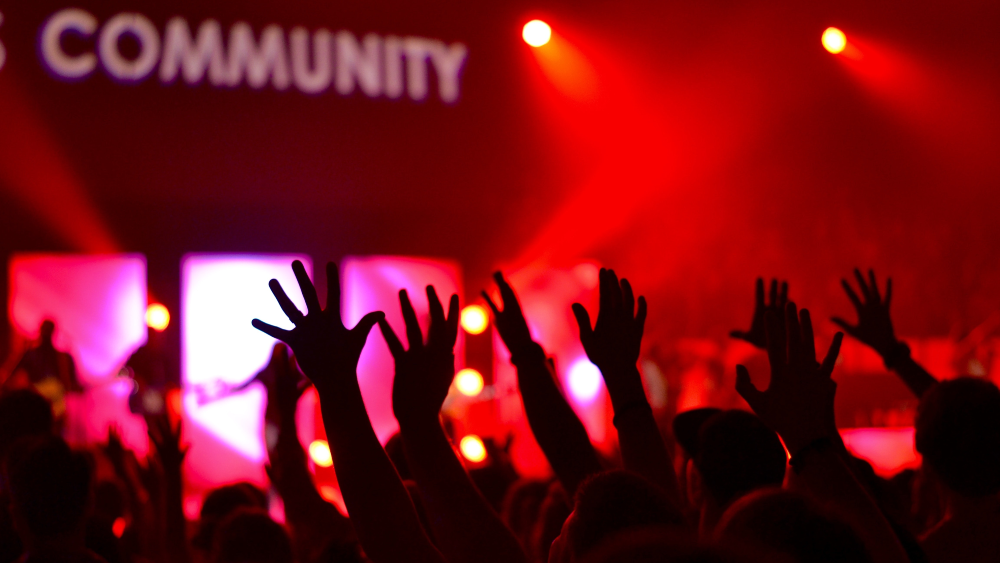 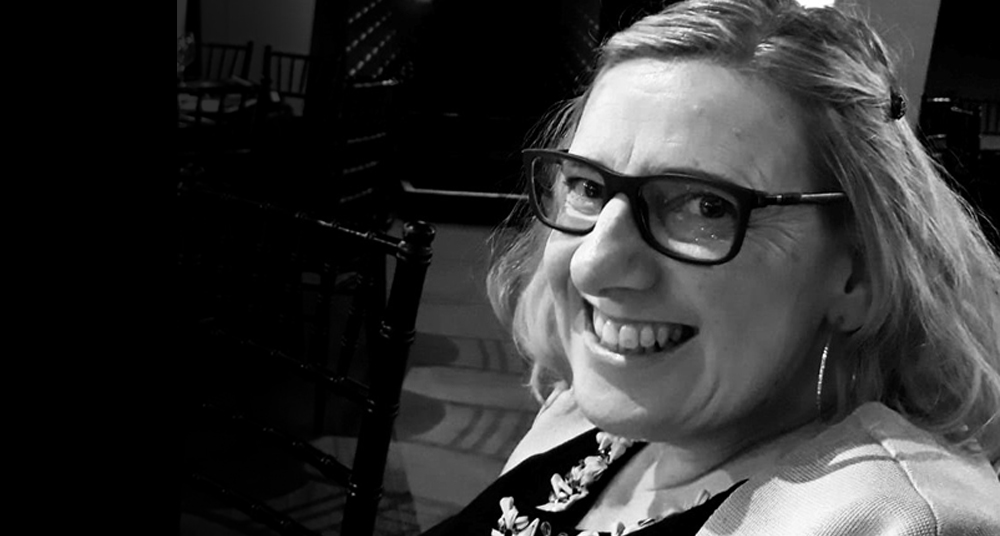