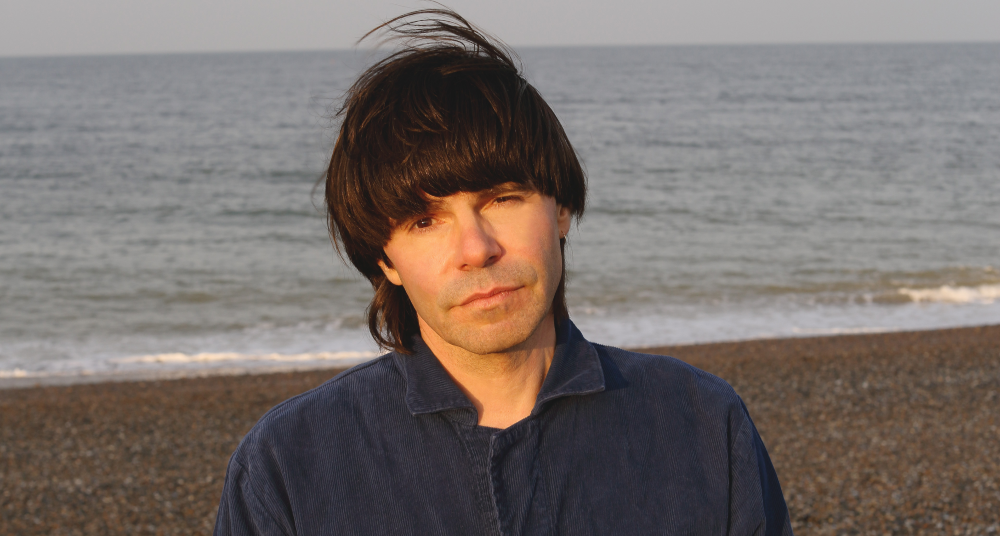 We asked Charlatans frontman and driving force behind #TimsTwitterListeningParty, Tim Burgess, to make us a playlist. Get listening.

By now we are all well aware that the coronavirus outbreak has brought the live music industry grinding to a near-total standstill.

For most of us in the music community, this will be the first summer without festivals since we were teenagers and the notion of seeing out the rest of 2020 without setting foot in a single gig is a bleak one.

But if living in isolation over the past six weeks has taught us anything, it’s that in times of crisis we seek out the things that unite us. With that in mind, it comes as no surprise that #TimsTwitterListeningParty has been trending almost every night.

Created and hosted by The Charlatans frontman Tim Burgess, the often-nostalgic listening party invites music lovers from around the world to come together to listen to one particular album, sharing the anecdotes and memories they've attached to it.

Since its conception, Burgess has been tweeting his way through albums from Oasis, Blur, The Libertines, Sleaford Mods, Wolf Alice, you name it, and there’s plenty more to come.

Who better to make us a playlist for a Friday afternoon than the man himself?

Over to you, Tim.

One of those songs that stop you in your tracks, beguiling and mysterious and, no less so after months of constant listening, a scientific experiment I seemed to have involved myself in.

Last time I heard it was about six hours ago, so I can attest to its brilliance. I did a listening party for Love with Billy Duffy and it got me looking back at all Cult related releases in my collection. First saw SDC on The Tube on Channel 4 when I was 15, they blew me away then and the love still endures.

Rupert Holmes - I Don’t Want To Get Over You

Hard to put into words just do what you can to listen to this in the next 10 minutes. Recommended to me by Sofie.

Before Today is 12 mini musicals in a giant musical. My favourite record of this century and a stretch of last century too. If it’s one song though, it would be Can’t Hear My Eyes. Ariel wrote it when he was ten years old.

This song knocked me sideways when I first heard it and I am still not fully standing up. Anyone who knows Julia’s work will know what I am on about and anyone who doesn’t has a treat in store when they hit google.

This song is on my label so I have to come clean with this one, but I wouldn’t put something out if I didn't think it was brilliant. For fans of lo-fi, Wi-Fi and sci-fi.

Best thing I’ve heard in yonks, currently on my top list of favourites. The soundtrack in my isolation.

We Are KING - The Greatest

Came out a couple of years ago and was my favourite of that year. They were on my wish list for the listening party and I was thrilled when they said they would.

Tim’s solo album I Love the New Sky is coming out 22 May. You can pre-order it here.