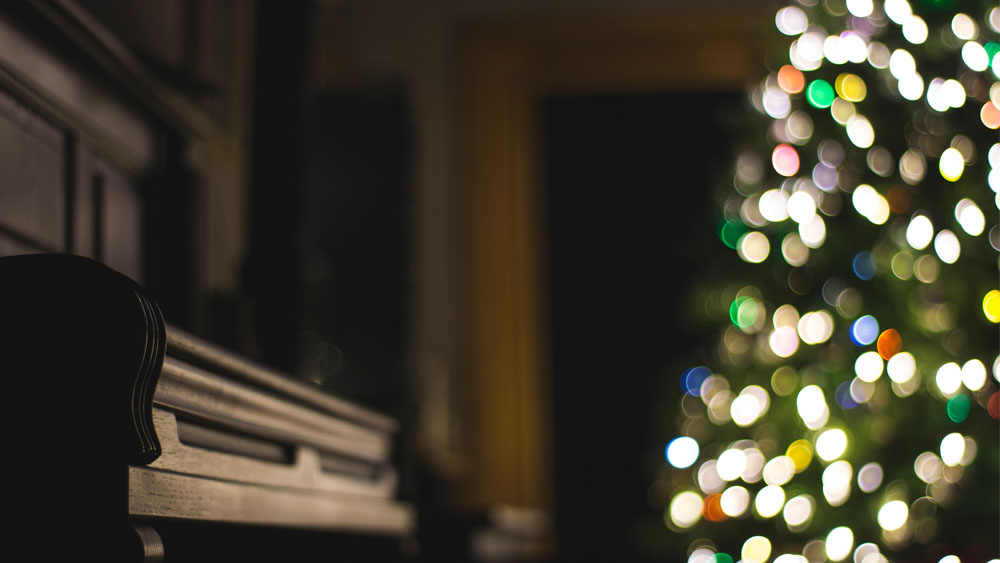 For this week’s playlist we celebrate the UK’s all-time favourite festive tunes.

For this week’s playlist we celebrate the UK’s all-time favourite festive tunes.

PRS for Music analysed data from radio stations across the country to identify the UK’s most played Christmas tracks.

Perhaps unsurprisingly, the 1987 track Fairytale of New York by The Pogues feat. Kirsty MacColl is both the most played Christmas classic in the UK and has been named as Britain’s favourite festive tune.

Elsewhere, the research also revealed that East 17’s 1994 Christmas No. 1 Stay Another Day is the country’s 12th favourite song for the season.

We recently caught up with Tony Mortimer from the chart-topping boy band for his thoughts on his biggest hit. You can watch the video interview here.

Andrea C. Martin, chief executive, PRS for Music, comments: ‘It’s great to see that the nation’s favourite Christmas songs are penned by homegrown talent, with the majority of the Top 20 written by British songwriters.

'There is definitely something particularly special about Christmas lyrics; more than any, they evoke a sense of home, family and spending time with our loved ones.

'It takes a very talented songwriter to pen a Christmas classic and while some didn’t reach Number One when they were first released, they make a return to our hearts and charts year after year.’