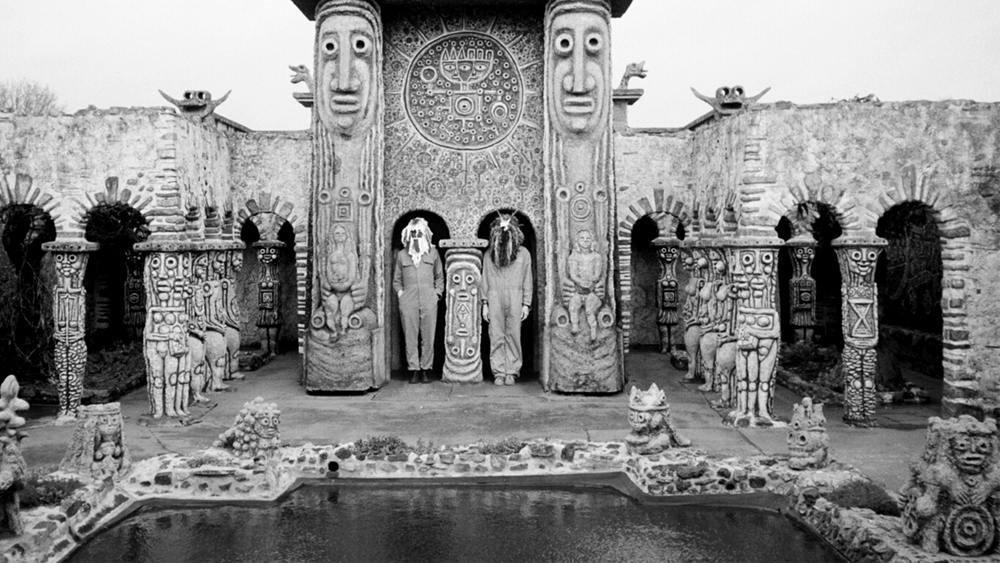 With Independent Label Market (ILM) on the horizon we hand over the playlist reigns to the wonderfully eclectic LEAF Label.

With Independent Label Market (ILM) on the horizon we hand over the playlist reins to the wonderfully eclectic LEAF Label.

This Saturday ILM will settle into its new home at Coal Drop Yard, Kings Cross with a tantalising label lineup, market exclusives, DJ sets and signings.

The market will offer up exclusives from artists like Coldplay, John Grant and Let’s Eat Grandma, plus signings with Jane Weaver and DJ Yoda.

Expect to hear DJ sets from labels like Ace Records, Fire and LEAF and live sets from emerging talent, including Leatherhead, Tina and Alan Power, on a new stage hosted by Plaza Pastor.

Before you head off to partake in some serious crate digging, get stuck into LEAF founder Tony Morely’s ace playlist that showcases what his fine label has to offer…

The Comet Is Coming – Do the Milky Way
Comet don’t really need any introduction at this stage. ‘Do The Milky Way’ is taken from their debut Prophecy EP, which we released in 2015. This band are a force of nature, and this record should be available on prescription.

Warmduscher – I Got Friends [Savage Gary Remix]
This remix is quite different to Warmduscher’s usual sanctified garage rock output, but in the context of who’s in the band – including Clams Baker, aka Mutado Pintado of Paranoid London – this neo-acid house take makes a lot more sense. New music coming very soon, with some very interesting guest appearances...

Snapped Ankles (pictured) – Three Steps to a Development
Three Steps is taken from the Snapps’ second album, Stunning Luxury, which we released earlier this year. It’s been so satisfying to watch Snapped Ankles blossom over the last couple of years – they have so many surprises, so much going on under the hood – and they’re great fun to work with. A delight.

Susumu Yokota – Morino Gakudan
Sakura gets all the love these days (and is still probably the biggest selling album we’ve released to date) but the first album we released by the much-missed Yokota, Image 1983-1998, is my favourite, maybe just because that’s where I came in. Beautiful and undeniably strange from start to finish.

Wildbirds & Peacedrums – The Offbeat
From Wildbirds’ fourth album Rhythm, released in 2014. They’re one of the most consistent bands we’ve ever worked with – everything they’ve done is great, and I find it hard to choose between their albums. Like many of the artists on the label, they’re incredible live.

Eardrum – Nightcrawler
This track was released two decades ago, and it seems ripe for reappraisal. I can remember saying in interviews at the time that I wanted the music we released to have a timeless quality, using Eardrum’s debut album as an example of something I hoped would still sound great in 20 years. I think it stands up, although nobody took much notice at the time!

Szun Waves – Moon Runes
Szun Waves is a collaboration between Luke Abbott, Jack Wyllie from Portico Quartet and the aforementioned Laurence Pike. This is my favourite track from the album we released last year - in fact effectively a solo piece by Luke. I love the way it twists around itself. New album coming in 2020.

LWW – CTP
Luke Wyland released an album with us in 2012 as AU, and followed up with a mini-album of strange, otherworldly solo experiments topped off with this epic piece. We loved it so much that it took us five years to get around to releasing it (long story). The very definition of being ‘worth the wait’.