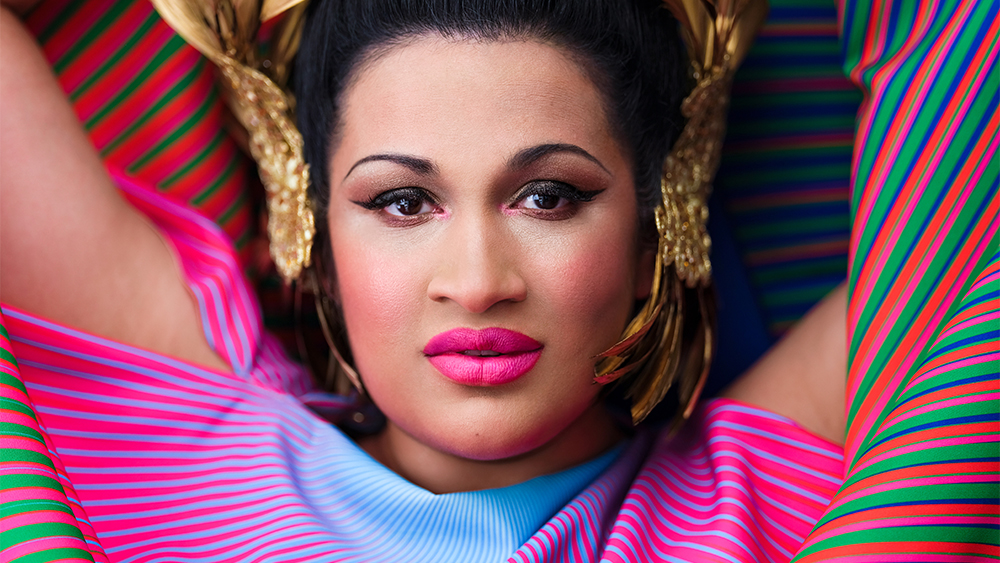 South Asian Heritage Month runs from 18 July to 17 August every year. It seeks to raise the profile of British South Asian heritage and history in the UK through education, arts, culture and commemoration, with the goal of helping people to better understand the diversity of present-day Britain and improve social cohesion across the country. It had its inaugural year in 2020.

According to the official website, South Asian Heritage Month is about reclaiming the history and identity of British South Asians. It continues: 'People need to be able to tell their own stories, and this is an opportunity to show what it means to be South Asian in the 21st century, as well as look to the past to see how Britain became the diverse country it is today.’

To mark the final day of South Asian Heritage Month, staff from varying PRS for Music departments have created a playlist made up of their favourite songs by South Asian musicians. Tune in. 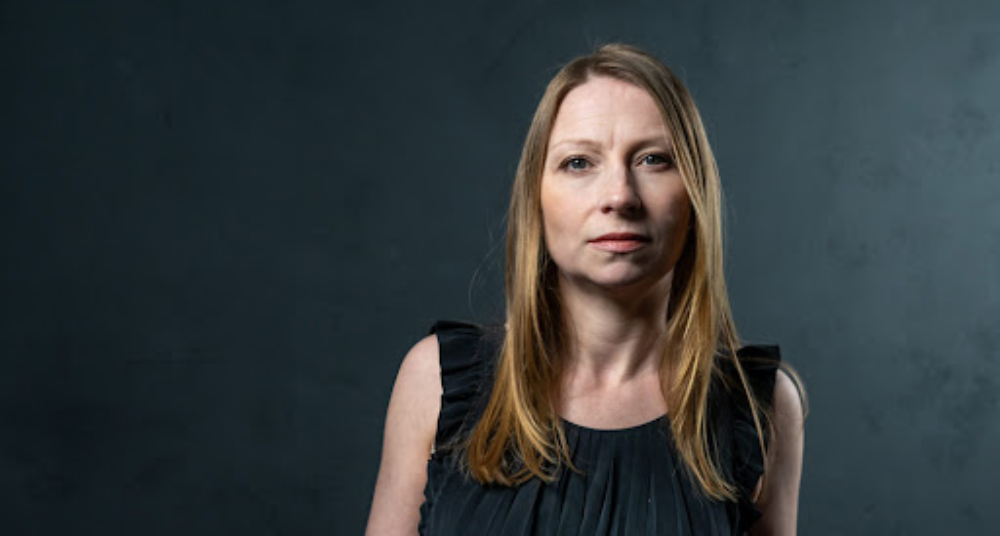 With her night at the BBC Proms approaching, we asked celebrated composer Charlotte Bray to make us a playlist. 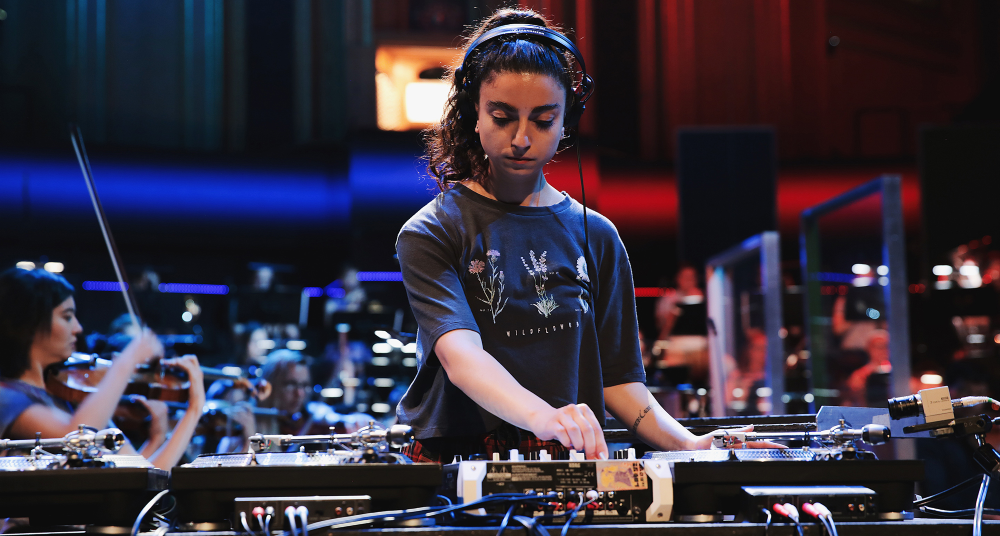