Mute Song has been at the cutting edge of music publishing since 1982. Following a massive year for the company, licensing manager Simon Ballard shares some of the highlights from his roster...

Mute Song has always been at the cutting edge of music publishing, gathering a roster of kindred spirits including Nick Cave, Swans and Underworld since its inception in 1982.

Fast forward to 2018, and the independent is still as relevant as ever, with innovative new artists, composers and songwriters including Carla dal Forno, Tomaga, Nadine Shah, Hannah Peel, Nik Void and Pessimist joining the fold.

Originally conceived by the Mute record label founder Daniel Miller, it has grown into one of the UK’s leading homes of artistic freedom and creative exploration.

Off the back of a big year for the company, which has seen it strike out independently in North America and sign a raft of talent from across the worlds of film, TV and music, we check in with licensing manager Simon Ballard to hear who from the roster he's currently got on repeat.

Underworld and Iggy Pop - Bells & Circles
Hypnotic, pounding and completely crazy! This makes us so happy.

Royal Trux - Juicy, Juicy, Juicy
Another big dose of crazy! In a not too distant parallel universe this song is a smash hit and probably the soundtrack to countless juice related TV commercials.

Alexander Tucker - Gloops Void (Give it Up)
We love it when different artist we work with collaborate. Here Nik Void adds her voice to a track from one of our favourite albums of 2018 - Alexander Tucker’s Don’t Look Away.

Nadine Shah - Evil
Nadine is the friendliest and funniest person you could wish to meet, and we are so privileged and proud to work her. This one is from her brilliant Mercury Prize nominated album Holiday Destination.

Johann Johannsson - Flight from the City
Our year started badly with the sad news of the passing of our good friend Johann. As the months have passed we have been drawn again and again to his amazing musical legacy. As a composer Johann’s work is unparalleled.

Robert Stillman - As He Walked into the Field
You will often find us dreaming up new types of music that we wished existed by mixing together disparate elements of other things that we love. So we are in awe when we come across a musician who does this in actuality and does it as well as Robert Stillman - who seamlessly mixes elements of astral jazz with minimalist ideas and traditional American folk music.

Henrik Lindstrand - Vaggvisa (Lullaby)
This is the first taste from the second album by one of our new favourite composers.

Christina Vantzou - No. 4 String Quartet
Beauty and melancholia combine on this sublime slow-moving piece from the equally sublime US born, Brussels based composer.

Charlie Cunningham - Minimum
With a brilliant new album in the works, we predict that 2019 will be Charlie’s year.

Julie Byrne - Natural Blue
We are blessed to be the publishers of many, many amazing, influential and inspiring songs and every single song from Julie’s second album Not Even Happiness fits this description - including the solemn, serene and majestic Natural Blue. 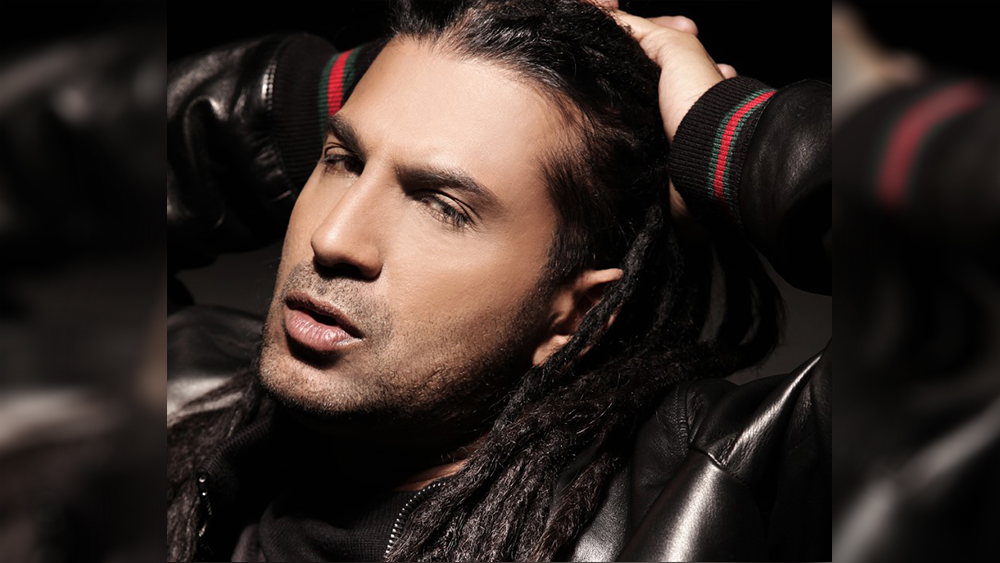 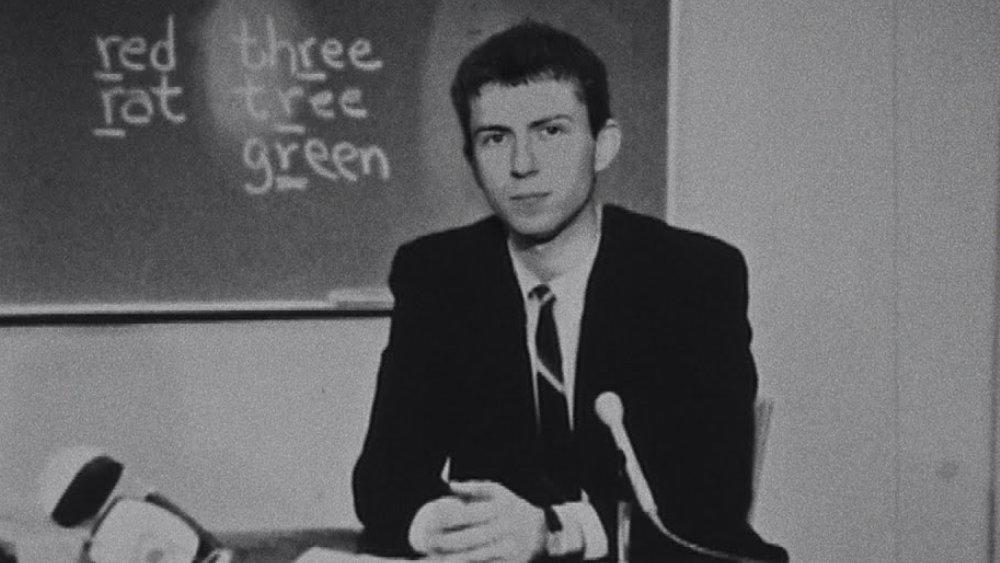 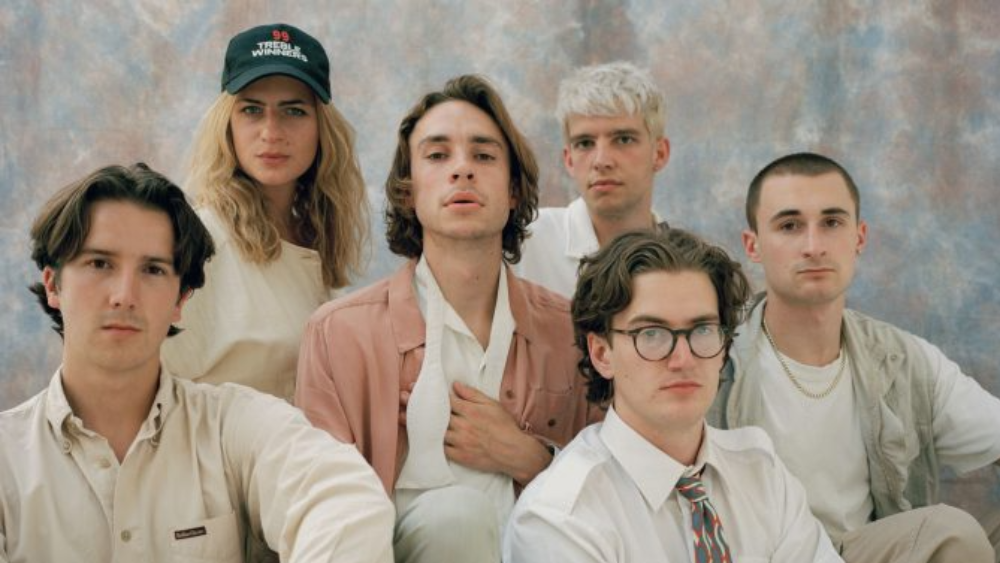