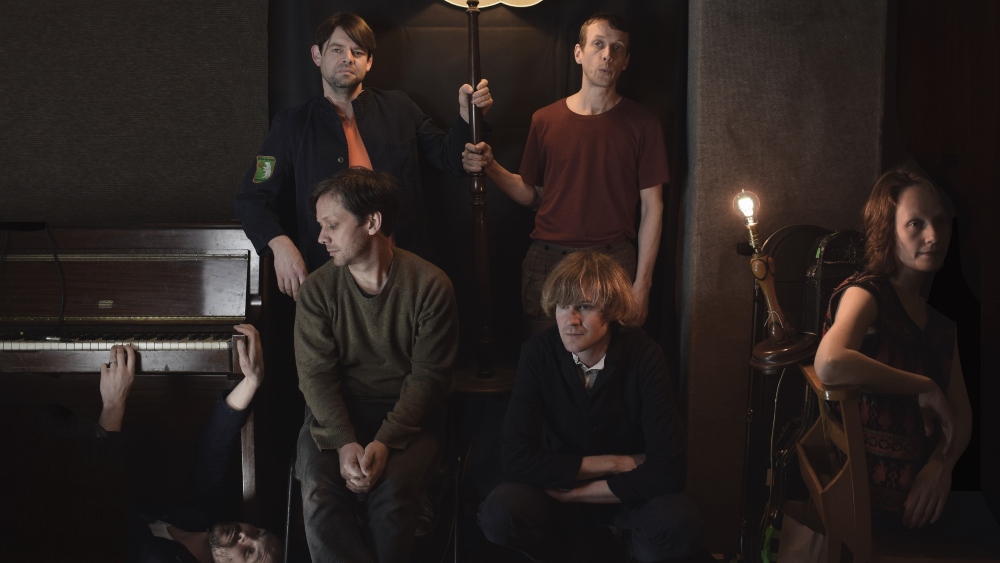 Ahead of the release of their new album, Everything Was Forever, we asked Sea Power to make us a playlist.

Sea Power, previously known as British Sea Power, are back and they're on the brink of releasing a new album. Everything Was Forever, the band's first album in five years, will be arriving on 18 Feb 2022.

One of the country's most interesting and ever-evolving bands, we knew if we asked Sea Power to make us a playlist for the weekend, and they did not let us down.

An amazing song by one of my favourite artists, this song reminds me of being about 13 years of age. Julian Cope inhabitants a special world of his own and never fails to provide stimulation.

I like the combination between odd songs and it being a pop song, this has a very interesting arrangement. Lovely and melancholy at the same time.

Flicker are a new band from Dorset who supported us on our tour last year. Lovely people and a good band to go and see.

I liked the Dinosaur Jr. version when I was a kid but this one is fantastic obviously. It is just a very concise perfect song.

This is an odd but very ‘pop’ song with a great intro. It is a great subject done with a sense of humour and is very timely once more! Nice synth and bass stuff. What’s not to like?

Two songs from the same artist? It’s the only thing that will follow the last track really.

The KLF - 3AM Eternal

Another pop weirdo. Bill Drummond always has a way of following and breaking the pop rules at the same time. 3AM Eterna manages to be both cheesy and cool simultaneously. Plus I keep waking up at 3AM - AKA the witching hour.

It seems we have gone a bit funky so let’s make the most of it. Shaun Ryder is a lot of fun and this one is a fave from Black Grape.

The Fall - Hit The North

A Beautiful song. Steven Morris did a talk about his book Record Play Pause at our Krankenhaus festival and he was a lovely man. A great drummer and in fine form here.