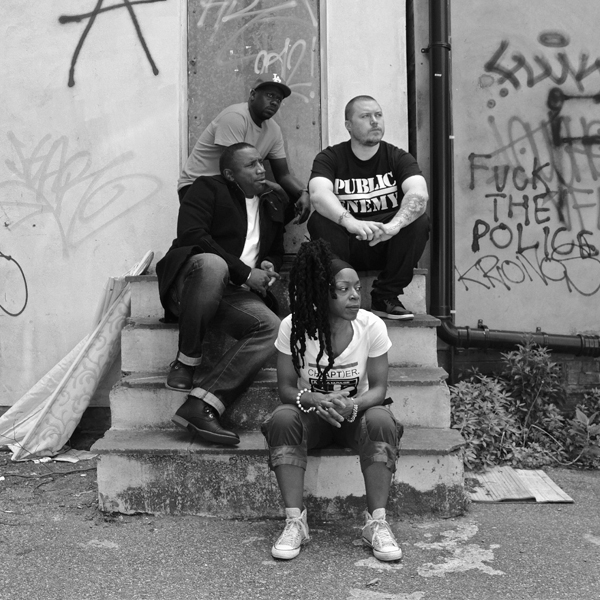 Welcome to this week’s playlist. To celebrate Notting Hill Carnival we asked the legendary Rampage Soundsystem to come up with a selection of bangers for the street party. Dig into big ‘uns from Skepta, Drake, and Skrillex…

Welcome to this week’s playlist. To celebrate the impending Notting Hill Carnival, we’ve asked the legendary Rampage Soundsystem to come up with a selection of some the heat you can expect to hear this weekend.

Along with Norman Jay, Rampage will not be on the streets this year but as any regular carnival goer knows, theirs is the system which always goes off the hardest. Previous guests have included Mark Ronson, Sean Paul and Tinie Tempah - you can dig into a selection of big ‘uns below…

DJ SKT - Take Me Away

One of the biggest house tracks of the year, SKT is Rampage family, he comes through every year...

Skrillex, Diplo, Justin Bieber - Where Are You Now?

Possibly the biggest House/Dubstep record of the summer, Tuff bassline always gets a wheel out.

Philip George - Wish You Were Mine

Bizzle (a regular on the Rampage stage) always has a summer smash and this is no different. Two chicken … Nandos.

Follow up single from the hottest underground UK artist is also mashing down the place.

THE anthem for the shufflers.

Been shutting down dances across the globe.

Got that reggae vibe, perfect for carnival.

One of the biggest dancehall tunes this year and Busy has performed for us at carnival before.

Krept + Konan - Freek Of the Weeek

Stormzy - Know Me From

Big grime record, Stormzy made his carnival debut with us last year.