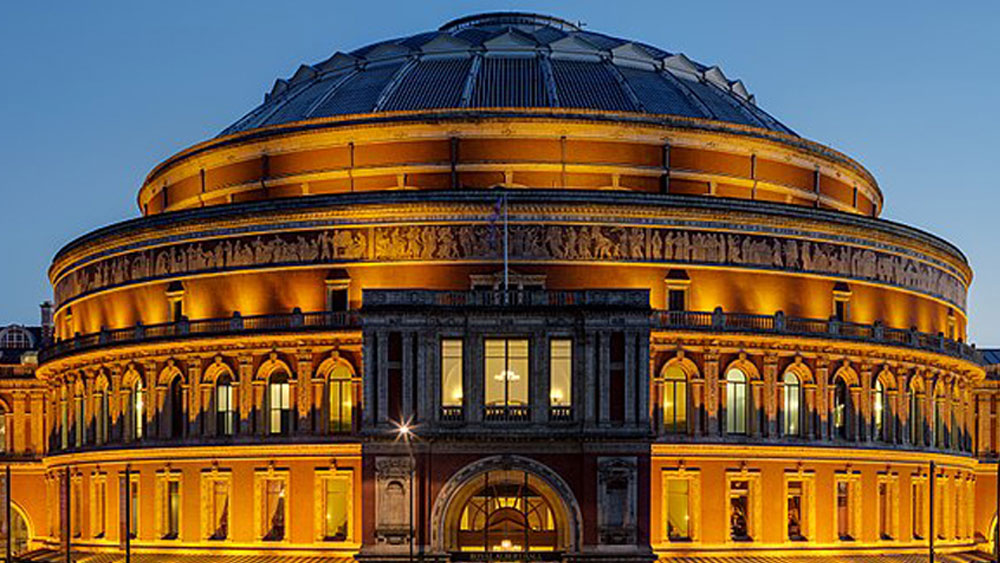 As the BBC Proms 2021 draw to a close, PRS for Music’s newly recruited Classical Music Relationship Manager Daniel Lewis makes us a playlist.

World premieres referenced in the playlist are available on BBC sounds.

One of the highlights of the BBC Proms 2021 season was the concert given by Manchester Collective and Mahan Esfahani (harpsichord). For the first time in the history of the proms, we heard the music of Julius Eastman, with a string orchestra adaptation of The Holy Prescence of Joan d’Arc.

Tabakova’s Suite in Old Style also featured at the Manchester Collective prom. Written as an homage to Jean-Phillippe Rameau (1683-1764), it is a cinematic and dream-like take on the baroque.

In recent years, the BBC Proms have featured concerts with prominent jazz artists. This year saw a Proms debut from saxophonist Nubya Garcia. The atmosphere in the Royal Albert Hall was buzzing as Garcia walked out to Source, the title track of her 2021 Mercury Prize nominated album.

Catrin Finch (harp) and Seckou Keita (kora) returned to the stage to perform material from their second album, Soar. Exchanging Welsh and Senegalese history and culture, the album’s central theme is the Osprey, a sea bird that migrates between west Africa and northern Europe.

The BBC Singers and Sofi Jeannin presented an evening of choral music which collided the Renaissance with the present day. One of the highlights of the programme was Roderick Williams’ Ave Verum Corpus, which reimagines William Byrd’s setting of the chant. It was refreshing to hear the Byrd reimagined through the lens of a composer and baritone who has a profound understanding of the original.

A playlist featuring highlights of the BBC Proms is incomplete without mention of the famed Royal Albert Hall organ (@RAHorgan). The BBC Concert Orchestra and organist James McVinnie explored the organ in a contemporary light, performing a programme of contemporary works including a beautiful organ version of Philip Glass’ Mad Rush.

Sir George Benjamin led the Mahler Chamber orchestra in a programme featuring Oliver Knussen, Ravel’s Piano Concerto in G major (performed by Pierre-Laurent Aimard), and the world premiere of his own Concerto for Orchestra. Benjamin’s first proms performance came when he was just 20 years old, when the BBC Symphony Orchestra performed Ringed by the Flat Horizon in 1980.

The National Youth Orchestra of Great Britain returned to the proms with a programme featuring Laura Jurd’s CHANT. A recipient of a 2019 Ivor Composer Award, Jurd is a trumpeter and composer with a distinctive voice. Jumping In for 14 instrumentalists is a great introduction to her eclectic sound-world.

One of the standout premieres from the 2021 Proms season was George Lewis’ Minds in Flux, performed by Ilan Volkov and the BBC Scottish Symphony Orchestra with spatialised electronics designed specifically for the Royal Albert Hall. Ensemble Dal Niente’s portrait disc Assemblage is a good place to start discovering the music of George Lewis.

Shiva Feshareki is a pioneering composer, artist, and turntablist. The BBC Singers gave the world premiere of Aetherworld at this years’ festival. Written for immersive electronics and choir, Aetherworld contains some beautiful and overwhelming textures which can also be found on Feshareki’s 2019 album New Forms.

Daniel Lewis is the classical account manager at PRS for Music. His role is to support PRS members in the classical sector to ensure their voices are heard and interests are represented. Working with the member services and education and outreach teams, Dan aims to support composers at various stages of their careers by curating events, workshops, and seminars.

Before joining PRS for Music, Dan worked in classical music publishing as an editor. Passionate about contemporary music, he also composes and plays the flute. 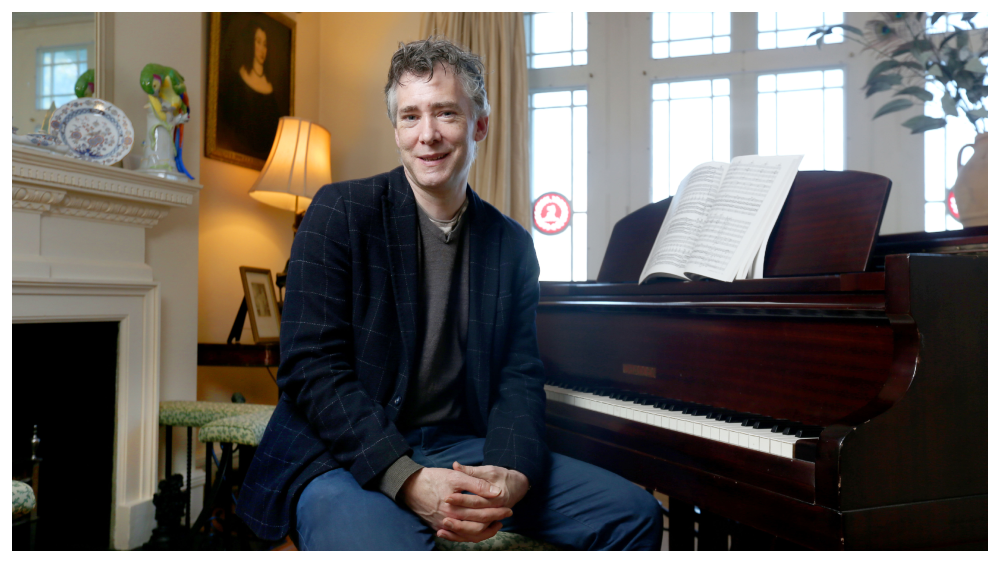 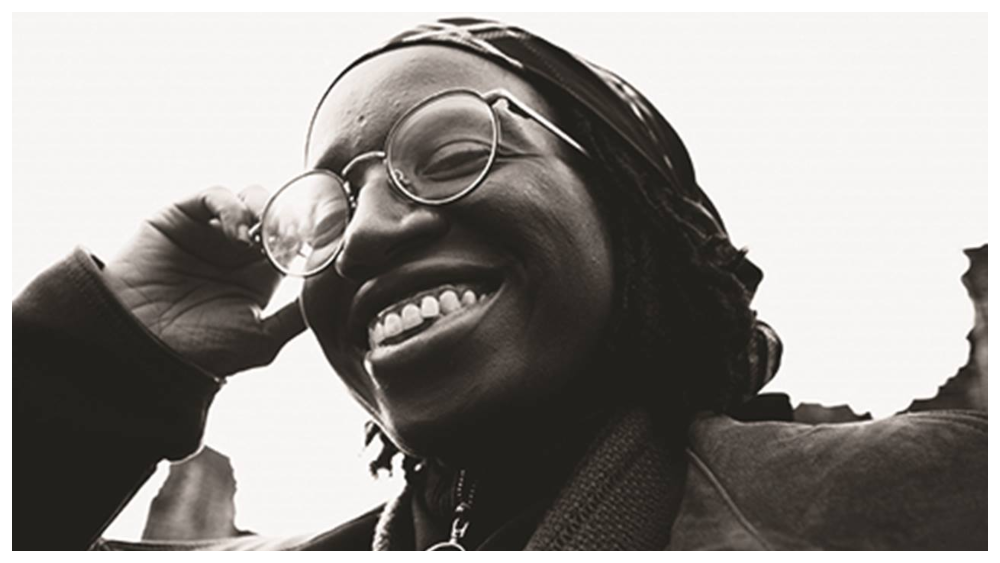 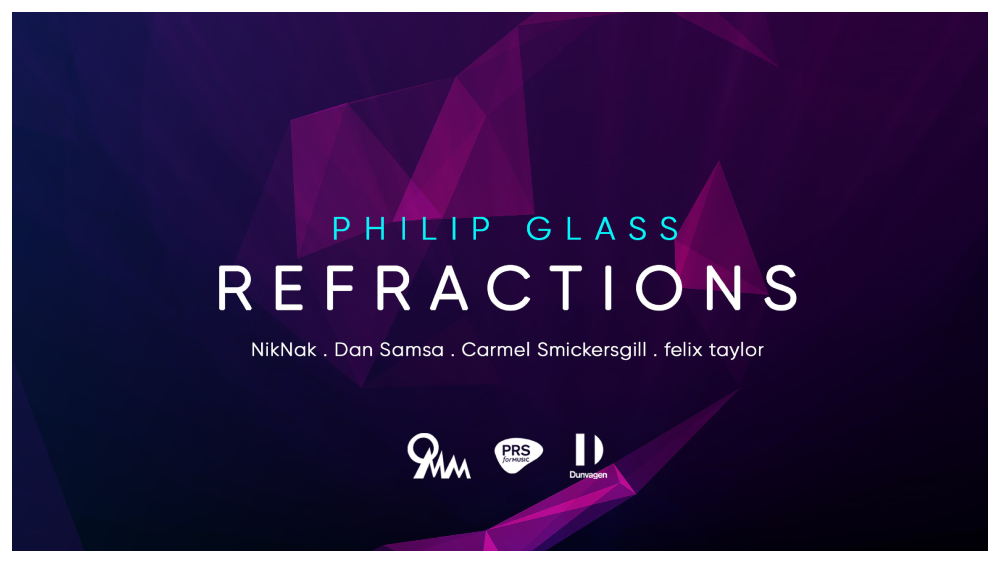