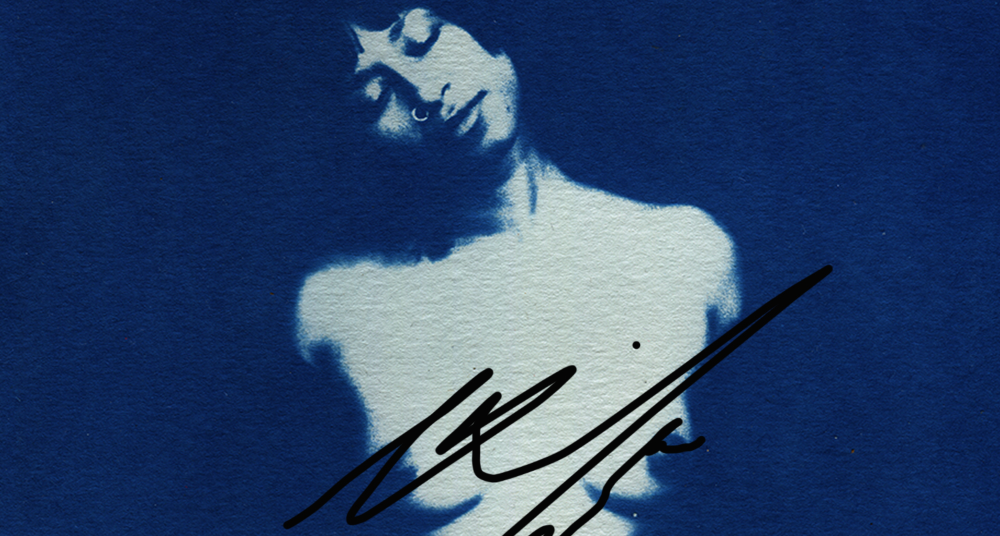 Following the release of her latest single Cruel, we asked Nuha Ruby Ra to make us a playlist for the weekend. Tune in.

East London’s Avant-punk queen Nuha Ruby Ra has been spending the last few months cultivating a dedicated following and racking up an impressive catalogue of collaborators from around the world. She’s now set to release her seven-track debut EP How To Move, an inauguration directed to disciples old and new.

Cutting her teeth in various musical projects and art collectives, Nuha Ruby Ra is a performance powerhouse sharply focused on her own artistic vision. Regardless of who joins her in the studio or on stage, it’s a beast tamed and conducted by her. Equally adept to presenting these sermons with a chaotic, pulsating seven or eight-person live band as she is stripping it right back to herself, the music is something that can be effortlessly moulded to suit her mood. Constantly evolving and always adapting.

We asked  Nuha Ruby Ra to make us a playlist. Tune in.

One of my oldest favourite songs. I’ve had a secret dance routine to this song since I was 17. I’m still waiting to cameo in a film where I can have a moment dancing to it, something a bit like Cristina Ricci dancing to Moonchild in Buffalo 66.

Because it’s sassy af! This is the kind of song that’ll give uncontrollable swagger to your walk anytime.

I picked this song because I miss sweaty warehouse gigs with bad sound so much.

This song was on a mix tape I listened to pretty much every day at school, it was the most underground song I’d found through an older boyfriend and I was obsessed with it.

Thee Headcoatees – Name Your Own Poison

One of the best getting ready to go out songs when you wanna feel like you’re in Smithereens and Richard Hell is your date.

Because they’re one of the best bands to have come into the world in last couple of years hands down. Live and on record.

There’s a heat wave, this song will cool you down.

Alabaster DePlume – Be Nice To People

Alabaster’s one of my favourite humans and musicians, one of the most positive people that strives to spread love amongst everyone he meets. This song I think is his calling card, a message to heed.

The heat wave is still on, still need to keep it cool.

The Birthday Party – Say A Spell