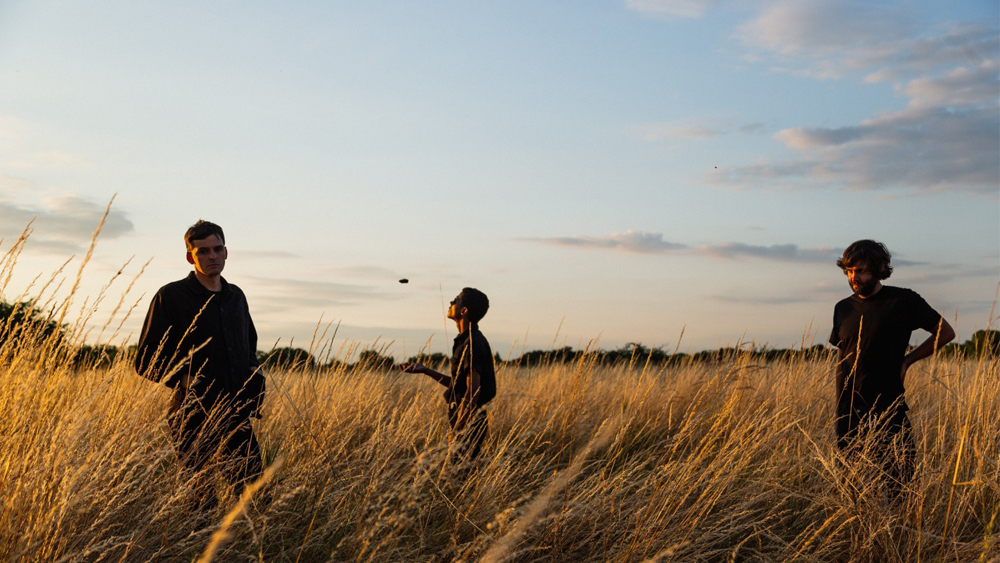 ‘Nature is our take on that propulsive rhythm of A Sailor's Life-era Fairport Convention but Supernature is something else entirely.’ Says Modern Nature’s Jack Cooper.

Jack is formerly of Ultimate Painting and Mazes, and the other members of the band have equally impressive lineages.

He is joined by BEAK>’s Will Young, Woods’ Aaron Neveu, and Sunwatchers’ Jeff Tobias for a project that draws inspiration from the devotional music of Alice Coltrane alongside Fairport Convention’s British folk.

They recently released their debut EP Nature on Bella Union, and will be taking the meditative, subtly psychedelic textures of their music on the road this summer.

Here Jack and Will share some of their favourite tracks for this week's playlist, and it’s full of unusual goodies. Dig in…

Matt Lajoie – Plane Of Return
This is on Matt’s latest record The Center & The Fringe. Matt and our drummer Aaron have a band together called Herbcraft. Seeing them play remains one of my favourite shows of all time but everything Matt and his partner Ash do is always interesting. (Not on Spotify, but available here)

Mark Hollis – The Gift
For the last year I’ve listened to Mark Hollis a few times a week. It feels like a comfort, so I took his recent death very hard. I’m sad when artists I love pass away but with Mark Hollis it felt different and it’s hard to explain why that is.

The Necks – Rise
I’ve been playing this album a lot after seeing them play one Sunday afternoon a few months back. The windows of Cafe Oto had been smashed overnight so the hum of the traffic and people milling around in the streets sat well with the music.

Pauline Oliveros – Crossing The Sands
I’ve been listening to Pauline Oliveros a lot whilst travelling this week. I wake up usually very alert... it’s a bit of a curse, but it’s good to listen to something like this and be able to focus on it.

Kate Bush – Saxophone Song
I just think she’s perfect. I got a copy of the Kick Inside when I was about 18; older than Kate when she recorded it... so that was both inspiring and sort of depressing as well. I always come back to the Kick Inside.

Shirley Collins – Bonnie Boy
My mum got me into Shirley Collins when I was 4. I used to try and play along to this song with a recorder (probably up my nostril).

Ash Ra Temple – Jenseits
An ambient spoken word largo about the afterlife (I think, it’s in German) sounds like it could have been released this year, hard to believe it’s from 1973.

Pentangle – Let No Man Steal Your Thyme
Five of the best musicians there have been. Every version they recorded of this is amazing and Danny Thompson’s down-tuning of his double bass for the final note is probably my favourite three seconds of recorded music

Mario Batkovic – Quatere
Mario is a Bosnian friend of mine (now living in Switzerland) that plays these virtuosic minimalist solo accordion masterpieces. Each one sounds like at least three people playing at the same, and his live show is absolutely mesmerising

Popul Vuh – Mantra 2
Made for Herzog’s Nosferatu and never used in the film. Sounds exactly how I would imagine a band formed by 19th century vampires would. 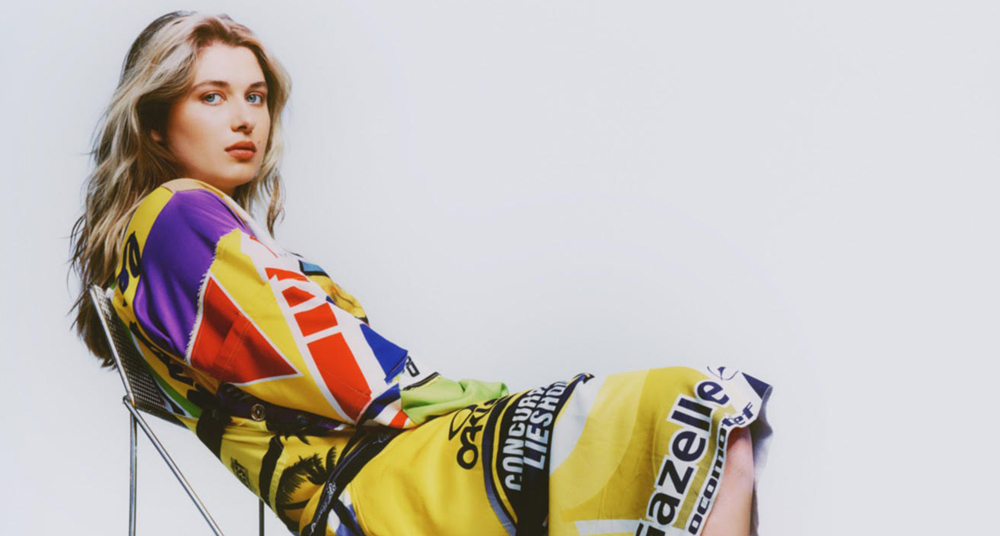