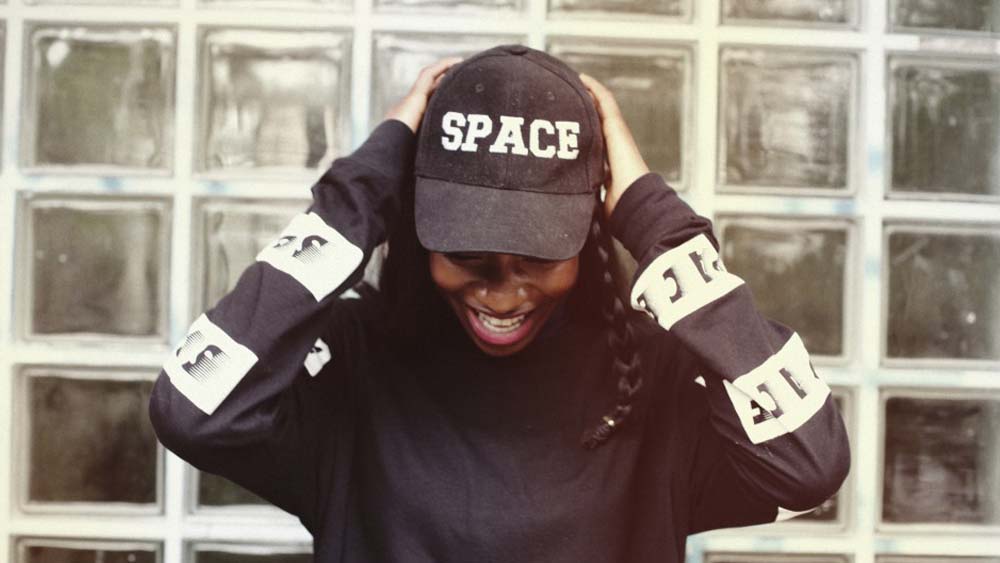 To mark International Women’s Day 2019, we’ve compiled a playlist that offers a snapshot of some of the exceptional women making music in the UK today.

To mark International Women’s Day 2019, we’ve compiled a playlist that offers a snapshot of some of the exceptional women making music in the UK today.

According to the latest figures from PRS for Music, over 1,000 women in the UK registered as working composers and songwriters last year.

While that figure is encouraging, the fact that only four percent of female songwriters make up the top 20 highest earning songwriters and composers in the UK is not.

Even more disappointingly, of the top 10 highest earning songwriters and composers in 2018, none were women.

While progress is still painfully slow – PRS for Music’s writer membership has risen from 13 percent in 2011 to only 17 percent in 2018 – there are signs of improvement.

Younger generations are experiencing a more equal industry than their older counterparts, with 42 percent of PRS for Music writer members under the age of 20 identifying as female.

Annie Lennox, Kate Bush and Chrissie Hynde are still among the most played songwriters on UK radio, and with the average age of the highest earning top 10 female songwriters and composers coming out at 47-years, the potential for long and successful careers is encouraging.

Equally, an increasing number of young female songwriters are making their mark on the highest earning ranks of the industry too.

Artists like Charlie XCX, Jess Glynne and Romy Madley Croft (The xx) are joining Adele, Ellie Goulding, Florence Welch and Emeli Sandé as some of the most successful female songwriters in the UK.

Forty percent of the top 10 highest earning female songwriters are now under the age of 35.

To echo this year’s International Women’s Day slogan, a balanced world is a better world, and with that in mind we’ve put together a playlist that digs a little deeper to reveal the incredibly diverse female talent currently operating in the UK. Enjoy!

With so many great female songwriters to choose from, we’re aware we’ve only scratched the surface. If you have any further suggestions, please tweet us @M_magazinePRS