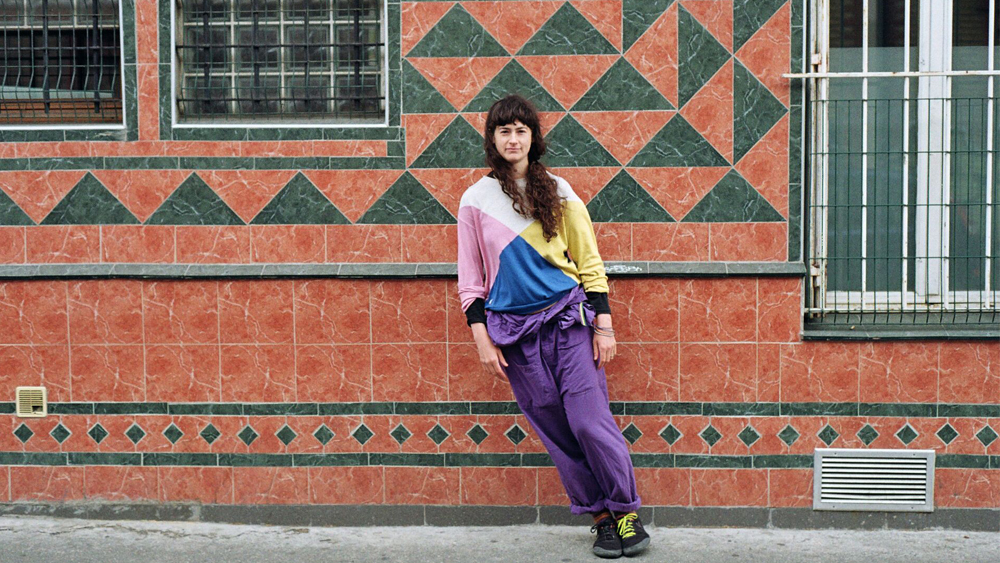 Ahead of the Roundhouse’s fourth edition of intimate gigs performed In the Round, the organisers have compiled a playlist of top picks from the featured artists…

To purchase tickets to any of the shows, please click on the dates below.

Ana Moura – Desfado
Often referred to as the Portuguese blues, fado has emerged over the past decade or so as a major force on the world music scene. One of its brightest lights is award-winning and chart-topping Ana Moura. With a singular gift for inhabiting the lyrics, she captures the soul of the iconic fadista, while at the same time embodying a contemporary spirit. She captured the attention of Caetano Veloso, Mick Jagger, and Prince, which brought about inspired crossover collaborations and performances.
Tuesday 22 January

Fatima – Somebody Else
Stockholm-born, London-based singer-songwriter Fatima, is one of the UK's most respected vocalists adored by the city’s tastemakers. While her flawless vocals and memorable, hooky tunes underscore her compelling performances, it’s her offbeat take on contemporary soul that sees her experimenting with sounds, styles and moods that rubber-stamps her distinct identity. For her debut headline Roundhouse appearance, Fatima performs music from her new recording, And Yet It’s All Love, released on London label Eglo in September 2018.
Wednesday 23 January

Gruff Rhys – Frontier Man
Gruff Rhys is best known for his work with Super Furry Animals, forging their own path in the 90’s, creating music that had indie-rock at its centre with elements of folk, psychedelia and electronica. He’s since carved out a successful solo career with five solo albums under his belt, marking himself out as one of pop’s most playfully creative and unpredictable songsmiths.
Thursday 24 January

The Hot Sardines – Running Wild
The Hot Sardines are on a mission to make old sounds new again and prove that joyful music can bring people together in a disconnected world. Drawing influence from greats including Louis Armstrong, Billie Holiday, and Ella Fitzgerald, The Hot Sardines’ music is steeped in 1920s and 30s swing and blues. They’ve enjoyed immense success with sell out shows across the globe, and their self-titled debut album spent more than a year on the Billboard Jazz Chart, debuting in the top 10 alongside Tony Bennett and Lady Gaga.
Saturday 26 January

Ronnie Spector & The Ronettes – Be My Baby
With her powerful trademark vocals and gutsy attitude, Ronnie Spector became the embodiment of female rock ‘n’ roll passion in the 1960s, yet her look and sound continues to inspire generations. In January 1964, the Ronettes left Spanish Harlem and arrived in London to make their first British appearances. Their In the Round performance will be a special celebratory concert to mark 55 years since their very first UK tour. The ultimate ‘girl group’ will perform all their hits alongside cult classics and a multimedia presentation of rare and unseen photos and videos of the group.
Sunday 27 January

Sam Palladio – Without You
Although raised in Cornwall, it was in Nashville, Tennessee that singer-songwriter-actor Sam Palladio got his big break. In 2012, he first appeared in the role of country songwriter Gunnar Scott in the long-running, multi-award-winning hit TV drama, Nashville. Palladio immersed himself in the musical worlds of Americana, folk and country, and was also influenced by the folk and rock sounds of the 1960s and ‘70’s and classic storytellers such as James Taylor and Paul Simon. Palladio’s In the Round performance will feature brand new music from his upcoming debut release.
Monday 28 January

Jim James – Just A Fool
Jim James is best known as the lead singer, songwriter, producer and guitarist of My Morning Jacket - and has lent his voice to albums by the Roots and David Lynch, and produced works by the Preservation Hall Jazz Band and Ray Lamontagne to name a few. He has also released four highly praised solo albums. In 2018 he released Uniform Distortion, and it was followed, four months later, by a companion release Uniform Clarity. James’ In the Round appearance is a career-spanning solo-acoustic show – his first in this style – exploring songs with just his voice and guitar.
Tuesday 29 January

This Is The Kit – Moonshine Freeze
At the heart of This Is the Kit is Kate Stables whose rare, unaffected voice and innovative musical style has made her one of the most exciting talents in contemporary folk. Ten years and four albums in, and her band of Rozi Plain (bass/vocals), Neil Smith (guitar), and Jamie Whitby-Coles (drums) have won many admirers from Guy Garvey to The National and Sharon van Etten. After making a long-awaited breakthrough with 2015’s Bashed Out, 2017’s Moonshine Freeze (her Rough Trade debut) was lauded as her most compelling album to date.
Wednesday 30 January

Shirley Collins – Death And The Lady
A legendary singer, folklorist, and music historian, Shirley Collins has been an integral figure in the English folk music scene for more than 60 years. In 2016, she made a triumphant return after a 38-year absence with the album Lodestar. After a painful break up from her then husband, she lost her voice on stage in the late 70s and was diagnosed with dysphonia. Before this, she had enjoyed a prolific career spanning over 20 years, from a formative period travelling across America on a field-trip collecting songs with Alan Lomax, to a lengthy tenure as one of the most significant singers at the forefront of the English folk revival. (Check out our recent interview with Shirley here)
Thursday 31 January