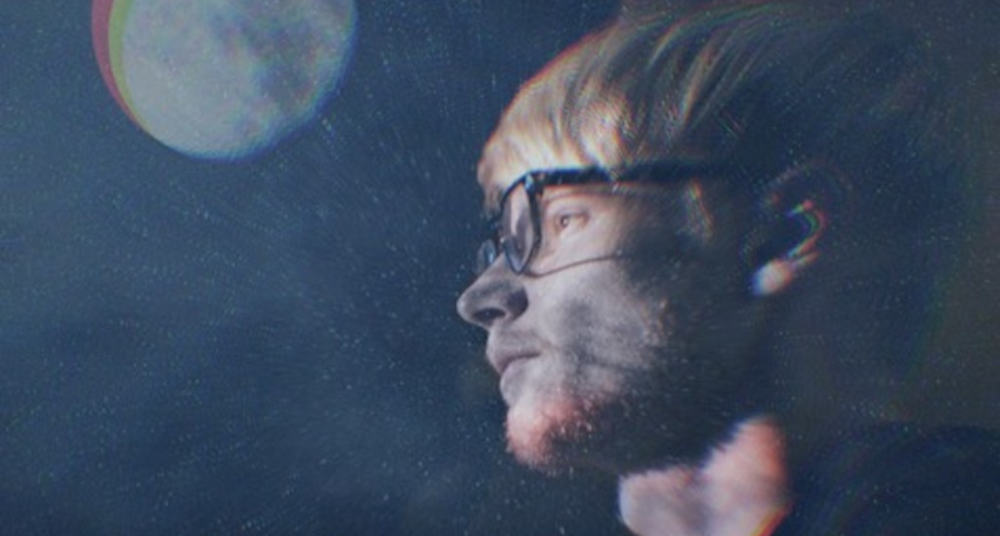 Following the release of his debut solo album as LOOR, we asked Gwil Sainsbury to make us a playlist.

Having left the band back in 2014, shortly after they’d won a Mercury Prize, Gwil moved to Bristol to study for a Masters and found himself with time and space to begin creating again.

Now working exclusively as LOOR, Gwil is making transcendent, experimental dance music, heavily influenced by his experimentation with DMT. ‘I feel like you’re downloading vast amounts of information. So I just wanted to make something that I felt reflected my own psychedelic experiences’ he says, discussing Waters. ‘To me, it’s very much about a relationship to nature.’

Listen to the boundary pushing Waters in full.

We asked Gwil Sainsbury to make as a playlist for this bank holiday weekend.

Playing this track feels like opening a door to another world. Alice Coltrane’s harp ascends and descends with a utopian glint. This experimental jazz is accessible, joyous and utterly spiritual. I must have played it thousands of times. It’s like comfort food for me.

The production on this is just perfect. Soft synths evolve and reveal their harder edge, nodding along to the expertly programmes drums. This track just gets my head nodding and also gives me producer envy. Sometimes you hear a track as a musician, and you feel a tiny bit sad that you didn’t make it. This is one of those tracks for me.

This track starts off so softly and just keeps growing. The baseline that comes in later in the composition is just beautiful. The whole thing has thing very soft but full sound. It’s best listened to on a road trip, through a national park, in the mist.

Moby sampled the Twin Peaks theme and make a dance classic. What more do you need to know?

When I first listened to this track, I was in awe of it. It sounded like the music that I wanted to make but had no idea how. It sounds truly otherworldly. I consider it a real treasure of music production.

Few records come close to the groove and swagger of Dove. It feels effortlessly cool. I only heard it for the first time a few years ago and I couldn’t believe the vibe that it could create.

I consider Rival Consoles somewhat of a genius when it comes to electronic composition. This track is just so well made. The sound design is stunning and the detuning of the Prophet oscillators is divine.

Burial - Come Down to Us

This track feels almost sacred. The production is so unique and so Burial. I don’t know what more to say, I consider it a landmark in modern electronica.

This is a total banger. The sampling of ice alongside the icy vocal create a well-formed techno package.

I love Amelie’s energy when she is DJ’ing. I think that energy really comes through in this track. It’s almost purist techno, clean and pounding.