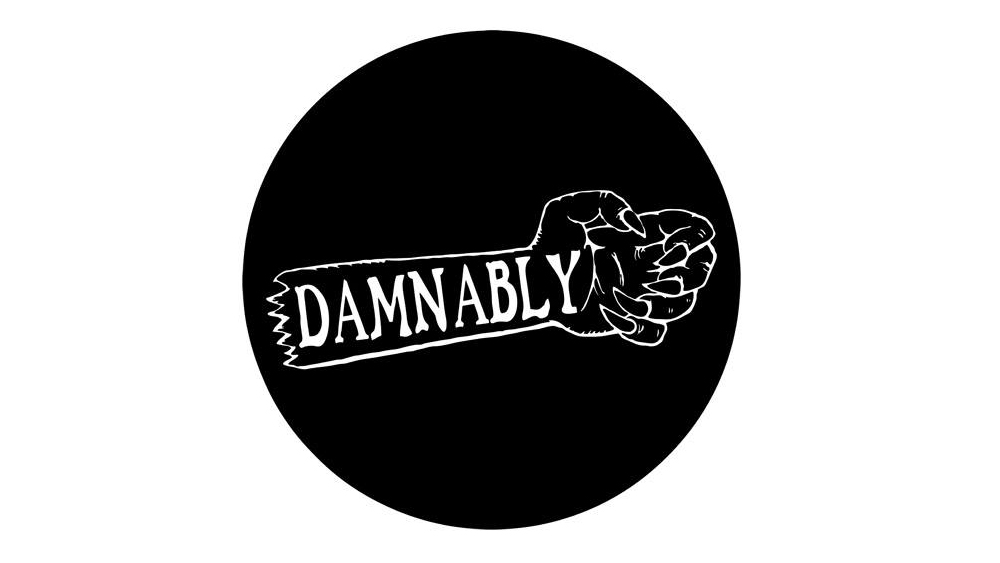 The London-based Label Damnably are celebrating their 13th birthday this week, and to mark the occasion we’ve handed over playlist duties to its founder George Gargan.

London-based independent label Damnably are celebrating their 13th birthday this week, so to mark the occasion we’ve handed over playlist duties to its founder George Gargan.

The label’s story began in 2006 with a John Peel Day at Brixton Windmill before putting out a 7” from George’s own band Former Utopia.

Janice Li later joined and Damnably became a fully-fledged label after they booked Osaka’s legendary Shonen Knife for their first UK tour in 16 years and released their single Super Group.

Over the intervening years the label has flourished, championing acts from Britain, Europe, North America, China, Singapore, South Korea and Japan and putting on gigs across the UK as well as tours all over Europe.

Specialising in punk and rock and armed with a keen ear, George and Janice have nurtured lesser-known artists bringing the considerable talent of acts like Kyoto’s Otoboke Beaver, Cincinnati’s Wussy and Montana’s Joel RL Phelps to a wider audience.

Recently, the label has been enjoying great success with Busan’s surf rockers Say Sue Me and they put on an official Damnably showcase at this year’s SXSW in Austin, Texas.

George and Janice are now set to welcome three more acts into the Damnably fold, including Chengdu band Hiperson. As they ready for further releases, check out some of the high points from the label’s story so far…

Shonen Knife – Super Group
We booked Shonen Knife's first UK tour in 16 years with Tim (Perry) at The Windmill, Brixton and Ian at Magic Teapot, Leicester. They didn't have a label, so we released it. Technically this was our second release, but it was the one that really started our label with radio/press coverage and sold out.

Chris Brokaw & Geoff Farina – Make Me A Pallet On Your Floor
We were big fans of Chris Brokaw and Geoff Farina's bands (Codeine/Come/Karate) and this is them playing ragtime standards. We befriended Stewart Lee as a result of this release, as he's a big fan of those guys.

American Werewolf Academy – Rock Show Tonight
I found AWA whilst looking for new werewolf films. It turned out Matthew Barnhart, who recorded this (his brother plays bass), was also in Tre Osi who I was listening to via the Silkworm covers compilation. Now Matthew has mastered/mixed most of our catalogue and he works at Chicago Mastering Services owned by Bob Weston of Shellac.

Former Utopia – A Love Like Infinity
This is my band and the first reason I started the label. We do have a Steve Albini recorded album Magnetar coming up, but as is often the case, label bosses push their acts rather than themselves as a label becomes a business that consumes time, money and energy.

Wussy – Crooked
Brokaw had put Wussy in his end of year list, so we fell in love with them. It turned out it was Ken Katkin (ex-Homestead Records boss) who dragged Brokaw to see Wussy in Cincy and we added his story to the liner notes of Buckeye.

Leggy – Sweet Teeth
I was listening to Ken Katkin's Waif radio show and he played this from Leggy's first tape EP and it was such a great song we asked to release them. I think it took two years as they did a couple more EPs then we made it into a compilation. Wussy was similar as they did another album, took a break and then we did a compilation. But we do persevere with acts as we release what we really love.

Joel R.L. Phelps – Blinding Light
I'd got into Joel's incredible back catalogue via Silkworm and would email him saying how awesome he is. After nine years off the radar he returned with this incredible album (plus as many songs he didn't release) and that pleased so many fans. He's one of the very best songwriters/performers I've ever seen.

Otoboke Beaver – Akimahenka
I stumbled on Otoboke Beaver randomly on YouTube and this track was enough to make me ask to release them as it's like a bolt of lightning and unlike anything else. Literally a WOAH! moment. We released a new single from them that's the theme tune to a new Japanese TV comedy.

Say Sue Me – My Problem
I heard a live version of this via The World Underground and was so taken with the band that I bought their Bandcamp releases and listened for months before asking to release. They took a while to tell me their drummer was seriously ill, but we got Huw from Lazarus Clamp to drum their first UK tour. They've made so many fans all over the world now with a North American and Asian tour coming up after the UK and Europe.

Drinking Boys and Girls Choir – I'm A Fucking McDonald's
DBGC are so funny and political. We went to Daegu to see them in January, then they did SXSW and a UK tour with Otoboke Beaver and Say Sue Me and finished at The Great Escape, so it was a great introductory year for them.