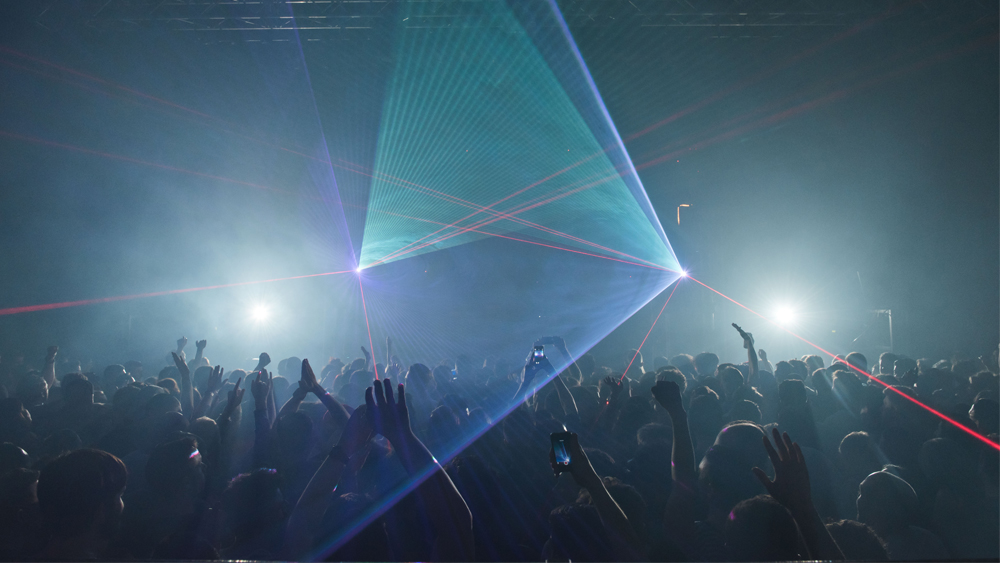 To celebrate Nothing Hill Carnival we’ve handed over playlist duties to Busspepper who take us to the Caribbean with a selection of Soca and Dancehall tracks.

To celebrate Nothing Hill Carnival we’ve handed over playlist duties to Busspepper who take us to the Caribbean with a selection of Soca and Dancehall tracks.

Busspepper organize Caribbean club nights across the capital and are hosting a special carnival weekend party at the Electric, Brixton tonight (Friday).

Travis World will also be on the decks at Bacchanal and he has selected some of his Soca favs to get you in the carnival mood.

Koffee – Toast
Koffee’s song about gratitude has exploded on the international charts this year. Definitely a new era in the sound coming out of Jamaica.

Kes – Savannah Grass
Kes pays homage to the Trinidadian carnival history and culture which is geographically rooted around the Queens Park Savannah (Trinidad).

V’ghn – Trouble In The Morning
A song about temptation giving in and even identifying a tempting lady in the party.

Lyrikal Travis World – Zag Zag
Produced by Travis World who is on the Bacchanal Friday line-up, and sung by Lyrical who graced our stage at Electric Brixton in 2015.

Machel Montano & Ashanti – The Road
Machel Montano and Ashanti sing about partying on the road for carnival – produced by Travis World.

Blaxx – Gyal OwnerBlaxx sings about a woman making her choices about who she wants, despite her boyfriend having a sense of ownership over her.

Kes – Love It
Kes (the ladies’ choice in the Soca world) romances the female fans with this groovy ballad.

Patrice Roberts & Shanseea – Night and Day
Two of the hottest female acts in the Caribbean team up to fuse Soca and Dancehall.

Erphaan Alves – No Habla
With the influx of Venezuelans in Trinidad many men are falling for ’Spanish’ ladies.