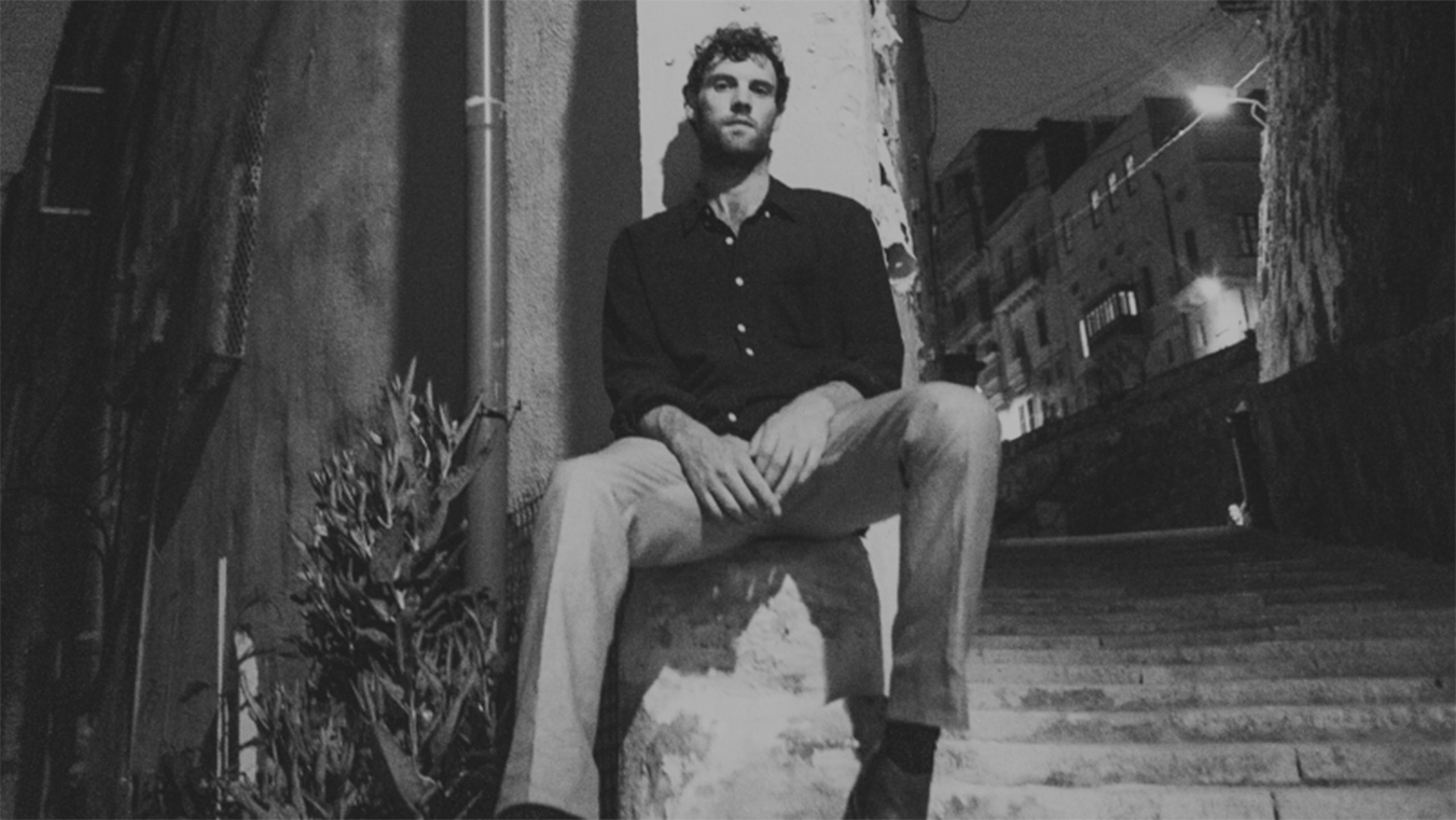 Following the release of his debut album On the Other Side earlier this month, we asked Blanco White to make us a playlist.

Blanco White started as the solo project of singer-songwriter and multi-instrumentalist Josh Edwards in 2014. After studying guitar in Cádiz (Spain), and later the Andean instrument the charango in Sucre (Bolivia), Edwards’ aim was to begin bringing together elements of Andalusian and Latin American music alongside influences closer to home.

Since 2016, Josh has amassed collective streams in the tens of millions alongside a blossoming global fanbase. Last Autumn, he embarked on a mammoth 50-date global tour including a sold-out show at London’s EartH.

Listen to Blanco White’s debut album On the Other Side.

We asked Blanco to make us a playlist. Tune in.

Gustavo Santaolalla’s Ronroco is one of my all-time favourite records, centred around the Andean instrument of the same name. It’s an instrumental album that expresses so much emotion and this particular track is one of the best. The title refers to two towns, one at the southern tip of Argentina and the other in the far north.

I love the rhythms in this song and the melodies too. It has an infectious groove that manages to feel fun and contemplative at the same time. The drumming is amazing.

I only discovered Beach House quite recently and instantly found their sound intriguing. I’ve always loved organs, something central in many of their songs. I associate their music with feelings of awe and transcendence, things I try to grapple with and explore in my own songwriting. They’ve become a big inspiration in that way.

I love how this song is arranged. Even though the use of delays and multiple voices makes it feel busier than it is, it remains beautifully understated and minimalist. The swung rhythm and the vocal melodies are also amazing.

There’s something special about this song that carefully balances detailed and thoughtful arrangement with a more lo-fi home studio recording style. It’s real and intimate but also dream-like all at the same time.

This track blooms beautifully and the central chord progression radiates an inner power and strength, but somehow does so in a delicate way. The Rhodes piano sound is really otherworldly. I also love the song’s title and that particular lyric.

Last year I became obsessed with a compilation album of Somali funk tracks from the ‘70s and ‘80s called Sweet as broken Dates and this is my favourite song from it. Although the recording is very lo-fi, it still communicates a beautiful combination of instruments and tones, and the phrasing of the vocal is mind blowing.

When I first heard the collaborative album All That We’ve Become between James Girdler and producer Brendan Lynch, I loved it instantly. The arrangement in this particular track has so much beautiful subtlety and detail. It explores such a classic sound but does so in an innovative and modern way.

Two of my favourite flamenco artists come together in this soleá por bulerías. Tomatito’s guitar playing is breathtaking and Diego El Cigala’s voice is one of a kind. The call and response in the guitar feels quite unusual - it has a great feel and swagger to it.

My favourite Victor Jara recording is this one. It has such a special and uplifting feel to it, especially the charango playing. Victor Jara was tortured and killed shortly after the Pinochet coup in 1973 in Chile. I always find his music very moving.