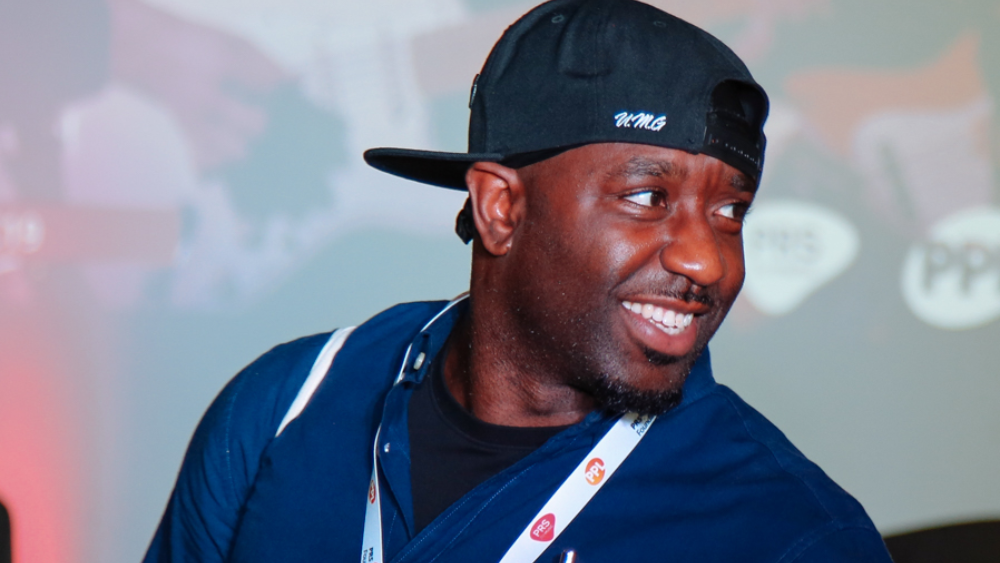 As M's Black History Month curation draws to a close, we asked Guest Editor Ben Wynter to make us a playlist of Black songwriters and producers who have received the Hitmaker Fund from PRS Foundation.

The Hitmaker Fund offers an opportunity for songwriters and producers to further develop their careers with grants of between £5,000 –  £10,000.

Launched in 2017 as a response to the long-term career needs of those working behind the scenes, The Hitmaker Fund was initiated by PRS Foundation with The Ivors Academy Trust (formerly known as the BASCA Trust). The fund is now delivered by PRS Foundation.

Tune in below to a playlist of tracks produced by Hitmaker Fund Grantees.

*Grantee are in bold

Celitia Martin - The Saturdays - Not Giving Up

Ayak - Kylie Minogue - Everything Is Beautiful

Aston Rudi - Mahalia - Do Not Disturb