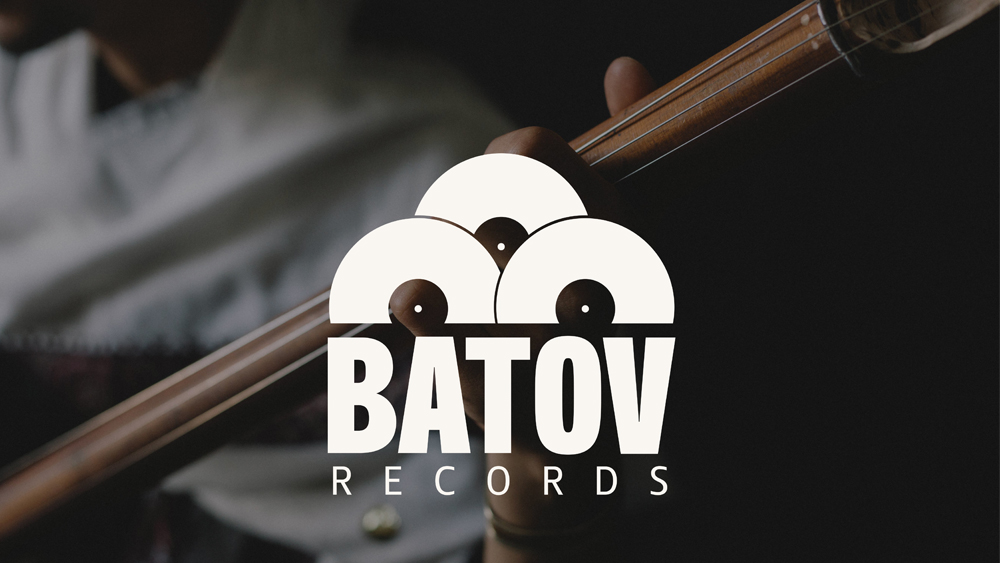 As the Independent Label Market readies to return for its annual Christmas event, we hand over playlist duties to one of the market’s featured labels, Batov Records.

As the Independent Label Market readies to return for its annual Christmas event, we hand over playlist duties to one of the market’s featured labels, Batov Records.

The market will take place on 30 November at Coal Drops Yard, King’s Cross and will feature a charity auction for War Child’s Winter Appeal, including a rare Thom Yorke Anima preview 12”.

As ever, this edition of Independent Label Market will feature a host of independent labels including 4AD, Brownswood, Erased Tapes, Upset the Rhythm, Mute, Moshi Moshi and many more.

Batov Records will also be joining in with the festivities and offering up brilliant array of Global Funk, World Beats and Middle Eastern Grooves.

El Khat – Ya Raiyat
El Khat brings the style of Yemeni folk music from the fifties to seventies heard from Sana’a to Ta’izz to life. Keeping an air of the traditional, tribal singing and modern arrangements.

Sababa 5 feat. Yurika – Crossroad of Love
Sababa 5 are bringing analog Middle Eastern music from the seventies. This is the sound of the band constantly revolves around different genres and rhythms.

Sandman Project – Hamsa
Unifying the psychedelic from West African rock with slinky Ethiopian jazz and emboldened with an improvisational vibration.

Baharat – The Egyptian
Baharat is a band of three of Tel-Aviv's finest hipsters, mixing the flavours of Middle Eastern sounds with the vintage vibes of surf music.

Chavo – Don't Wake The Dead
Touches of revenge film, seventies funk, dancehall and British eccentricity. But it’s evident that their influences still hark to the shifting sands of the East.

The Great Malarkey – Gaffa
The Great Malarkey are a riot of gypsy, folk, punk, ska and cabaret. This is raucous, high-energy Balkan mayhem born from the stories of friends, lovers, riots, night terrors and the Dalston job centre. 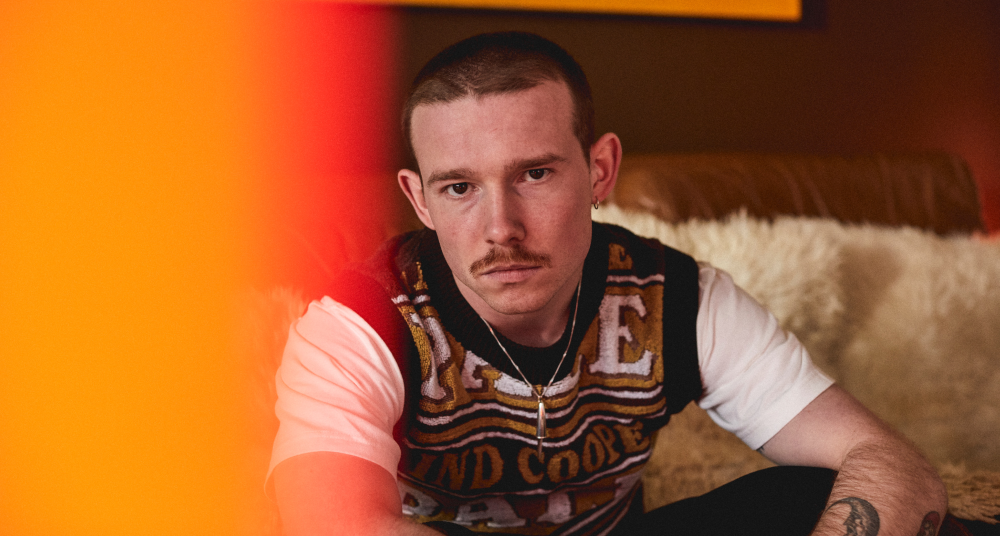