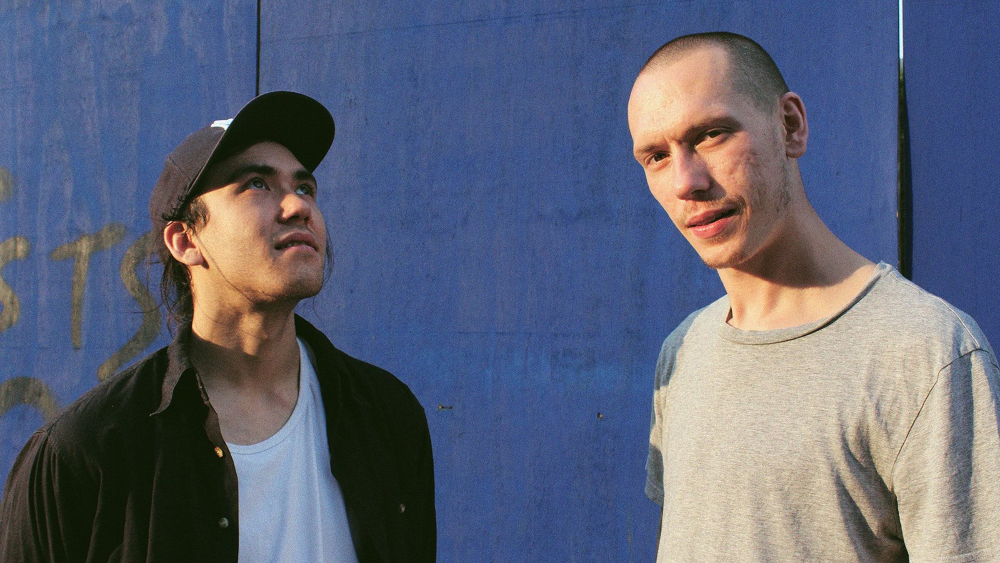 To celebrate World Techno Day 2019 (9 December), we asked those in the know at PRS for Music to choose tell us who they've got tipped for big things in 2020.

To celebrate World Techno Day 2019 (9 December), we asked those in the know at PRS for Music to  tell us which DJs and producers they've got tipped for big things in 2020.

PAULA TEMPLE
Bekki Bemrose, content editor, M magazine
After two decades as a key figure in the techno scene, the trailblazing DJ and producer released her debut long player earlier this year. And some things are worth waiting for. Edge of Everything pulses with high drama and is fuelled by raging beats certain to shatter the most robust dancefloor. The ripped melancholy of Joshua and Goliath is one of the many uncompromising highlights of the record.

GIANT SWAN (pictured above)
Gareth Varty, publisher account manager, PRS for Music
I’d have to tip Giant Swan. The Bristol duo, members of the esteemed Howling Owl collective, have been bubbling for some time now with some of the hardest hitting EPs on Batu’s Timedance Recrods and the ever definitive Whities. Effortlessly delivering a mind melting blend of techno and raw punk, 2019 has been a big year for them: supporting the Horrors at The Royal Albert Hall, seminal performances at Berghain and Unsound Festival, they rounded the year off releasing their self titled debut LP. Catch ‘em live if you can or at least on record if you can’t.

OBJECT BLUE
Ashley Howard, relationship manager - dance, PRS for Music
Born in China, based in London this isn’t straight up techno but I love the UK bass music influences. She also put out a track with Murlo this year who I’m a big fan of too. She had a residency on Rinse FM and, although she says she’s a producer first DJ second, it’s worth checking out her DJ set for Mixmag or live session for Fact magazine.

NAZAR
Ashley Howard, relationship manager - dance, PRS for Music
Nazar's an Angolan producer who I believe is based in Manchester. His music seems heavily influenced the recent political history of his home country with tracks titled Warning Shots and Airstrike. Plus, anyone that if supported by Kode9 and releases on Hyperdub is always worth a listen.

MOUNT PALOMAR
Benjamin Thomas, service representative, writer support and relationships, PRS for Music
Belfast DJ Neil Kerr, otherwise known as Mount Palomar, is one of Ireland's most intriguing up and coming producers. Kerr's debut under this alias came in the shape of Black Knight's Tango - a EP written as a response to the loss of his brother Conor to cancer, aged 34. It's a must-listen. Having already played Berghain multiple times and an album underway, 2020 is going to be Mount Palomar's year.