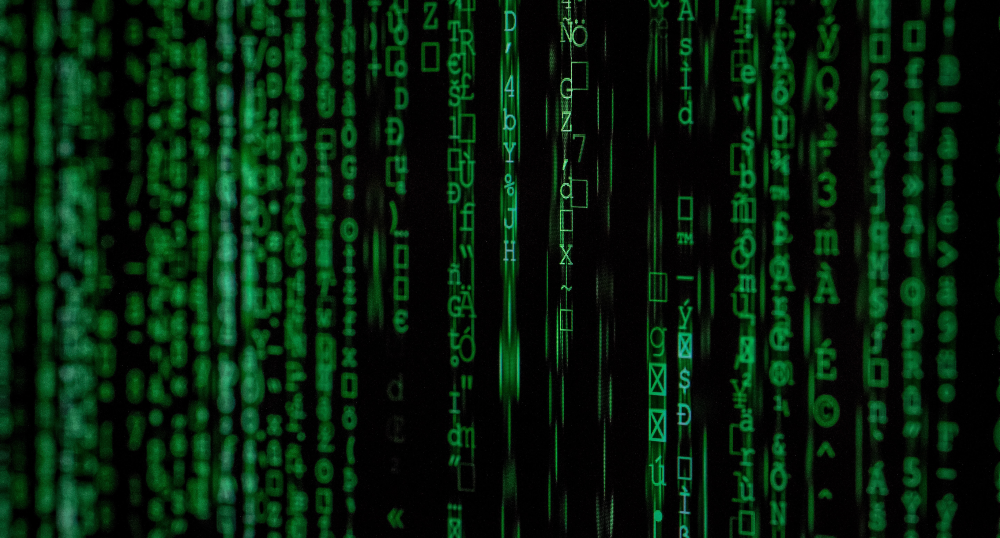 It was no coincidence that NFTs entered the music industry’s daily lexicon during the pandemic. Non-fungible tokens had flown under the radar for a good few years before exploding into the mainstream little over 12 months ago.

Against the backdrop of the COVID live music shutdown and the DCMS streaming inquiry, the appetite for outside the box thinking had never been greater. As the old saying goes, ‘Desperate times call for desperate measures.’

‘It's weird because, as much as the pandemic happening was such a bad thing, it also gave the opportunity for people to look for other ways of making income,’ says artist manager and NFT consultant Des Agyekumhene, who is a participant in PRS Foundation’s Power Up programme.

Throw in the quadrennial ‘Bitcoin halving’ event of 2020 to the mix — which Agyekumhene goes on to detail — and all the stars were aligned.

‘Basically, every four years the amount of rewards you get from Bitcoin halves,’ he explains, mercifully. ‘Everybody in the crypto space knew that, once that happened in 2020, you would see an increase in the market the year afterwards, so it was basically a perfect storm.’

Barely a week has passed since without NFTs — unique digital assets stored on a blockchain that can be sold or traded — making headlines (not always for the right reasons, but we’ll get to that later). Much of the attention focused on the eye-watering sums changing hands, like when digital artist Mike Winkelmann, aka Beeple, fetched $69 million for a JPG of his work in a first-of-its kind auction at Christie’s in March 2021.

‘We like the idea of creating brand new revenue streams for artists and, in the next two years, we foresee NFT digital merchandise being a part of most artists' income.'

In the music realm, Kings Of Leon were a high-profile early adopter, generating more than $2 million through their ‘NFT Yourself’ sale via blockchain company YellowHeart, which included the band’s 2021 When You See Yourself album as an NFT, as well as an auction of ‘Golden Tickets’, which gave successful bidders front-row tickets to every KOL headlining tour for life.

However, Soga World’s Agyekumhene stresses that riches do not simply materialise overnight.

‘I was having conversations with labels last year that now want to get involved because they’ve seen a particular artist has made $5 million in 20 minutes,’ he reveals. ‘But it's like, “You know that particular artist had embedded themselves in the space for about two years before they got to that point?” And that's the kind of respect that you have to give the crypto space. It's not a case where they're going from zero to a million overnight. No, that success has been an accumulation of them participating in the space, experimenting and getting it right.’

Eco-friendly NFT platform Serenade partnered with the BRIT Awards on a collection celebrating 2022’s award winners. The limited-edition digital collectibles were priced £10 each, with proceeds going to charity.

‘We often think about our NFTs as digital merchandise, or an extension of merchandise,’ says Serenade’s UK head of strategic partnerships Mike Walsh. ‘We like the idea of creating brand new revenue streams for artists and, in the next two years, we foresee NFT digital merchandise being a part of most artists' income. It's fresh income, it's not eating into any other aspect of their career, it's just a brand-new way of releasing their art on a new canvas on which they can be as creative as they like. They get paid very fairly for it because they get to set their own price, and they also get this lifetime royalty every time that that asset is traded.

‘The way NFTs are created on the blockchain means they have something called ‘smart contracts’ with a hardwired royalty built into them, so that every time the digital asset is traded, the original creator gets a percentage royalty of the gross sale. That is obviously very different to the world of physical merchandise, where you can have potentially multiple trades of vinyl on Discogs, or vintage t-shirts on eBay, but the artist only ever gets paid once.’

Walsh advises on the complex rights issues to be considered when releasing music as an NFT.

‘Let's say it's a piece of visual art with a song,’ he says. ‘You have the master right, the right to share the song and, in some cases, you would even have the visual artist's share of the asset. Once those splits are set and are minted into the metadata of the NFT, they are there for life and those payments are made automatically — whenever the good is traded.

‘In terms of standard splits, at the moment, these are being worked out on a case-by-case basis, so there is an opportunity for songwriters to potentially have a greater share of those sales.’

‘NFTs could reshape the music industry,’ he declares. ‘This is a golden opportunity to move the needle for songwriters and publishers. They can ask for what they want because there are no rules – we can set the rules ourselves.

‘NFT give transparency and immediate compensation. When you use NFT as the medium, if you use blockchain, you will be able to see who listened to you in Jacksonville, Louisiana. NFTs will answer the question of, “How much money have I made today?” NFTs will answer the question, “Who listens to my music?” NFTs will allow me, as an artist, to grant my fans the ability to re-record my music, to use my music under my terms, and change the creators' economy forever.’

Indeed, when Snoop Dogg acquired the legendary Death Row Records in February, the rap legend stated he wanted to turn it into an NFT label and ‘be the first major in the metaverse.’ Agyekumhene admits to being both intrigued by, and sceptical of, the prospect.

‘No disrespect to Snoop Dogg, but do people actually listen to his new music? And When you're buying NFTs, you're really buying into his new music,’ he says.

Agyekumhene also references Nas’ move to sell royalty rights to two of his songs as NFTs via his Royal platform but outlines how such arrangements could potentially have unintended consequences.

‘When you pay for a song that you expect a return from — and you see that artist is not pushing it — that is a grey area that hasn't really been explored yet,’ he notes. ‘You would expect that artist to be constantly pushing that music for you to get a return on investment. But we all know that once a single has been released and is out of cycle, artists are not going to go back and promo it unless it gets some sort of organic traction. That's going to be an interesting thing to look out for in the future.’

‘Given how fans were misled and defrauded by these unauthorised NFTs and the massive risk to both fans and artists posed by HitPiece and potential copycats, it was clear we had to move immediately and urgently to stand up for fairness and honesty in the market,’ said RIAA chairman and CEO Mitch Glazier.

Hitting out at ‘some fairly hilarious cowboys in the space,’ Walsh admits the unscrupulous actions of a minority is a source of annoyance.

‘We're trying to bust this myth that it's all about super-high price points and cash grabs.’

‘We only ever deal with the copyright holder that we know has the right to reproduce the artwork, reproduce the music, or even leverage the artist's brand,’ he says. ‘So the idea that organisations like HitPiece just turn up out of nowhere and claim to have rights cleared when they don't is a frustration for the space in general. But at the same time, it is just like any other sector — especially a new one — where you’re going to get bad actors and people that haven't necessarily thought it through.

‘The reality is that something authenticated on blockchain is more visibly authentic than any physical product because you can literally trace it back to the original creator, which isn't always the case with physical merch.

‘We're trying to bust this myth that it's all about super-high price points and cash grabs,’ he finishes. ‘For us, it's about affordable digital merch that can appreciate in value over time. Of course, if you sell your collection out and it has a secondary market life, then that's amazing because everyone does well out of that. But that's more of a long-term perspective, as opposed to trying to sell something for the highest possible price.’